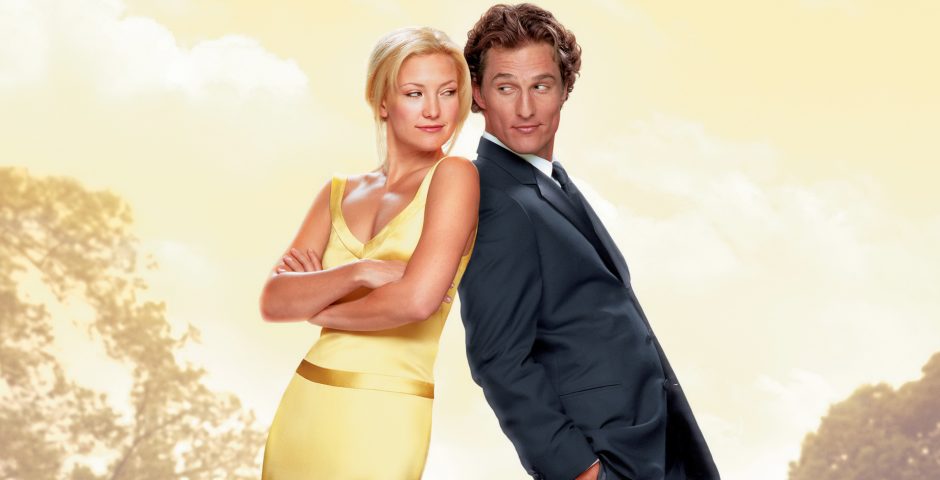 Where the hell did all the rom coms go?

Romantic comedies are the most satisfyingly indulgent fairy tales

Rom coms are the Nutella of movie genres – sweet, sticky, guilty. Mindy Kaling said that rom coms are just as true as sci-fi movies – that they’re not real. Apparently a boy standing outside your house with a boombox on his shoulder is not real life…but who cares.

It’s always the same story, the same formula. Boy meets girl awkwardly (always a meet cute), conflict (maybe a woman who’s too uptight or one of their parents disapproves), and then boy and girl end up together. 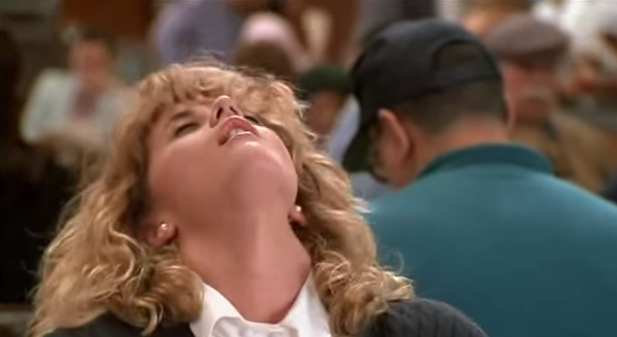 All of us when we’re indulging in a classic

10-20 years ago, romantic comedies were being produced out the wazoo with Kate Hudson and Matthew Mcconaughey-like actors. Remember How to Lose a Guy in 10 days? Maid of Honor? Knocked Up? 27 Dresses?!

Those movies created a false sense of hope for all of our love lives, but it didn’t matter because they were so much fun to watch.

Going out to the movies and seeing a trailer for a movie starring Natalie Portman and Ashton Kutcher is thrilling to say the least. Yet, rom coms, in the vanilla form we love, seem to be dying out. 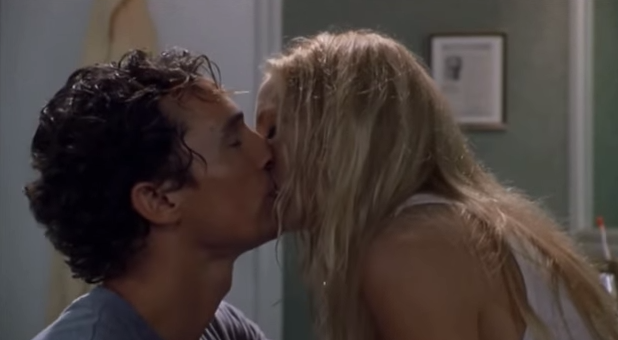 So where the hell did they go?

The answer: they’re simply not being made.

Remember when your mom was thrilled about the release of the Sex in the City movie?

We will never feel that thrill.

Here’s the problem: millennials are not paying for movies the same way a 40-year-old man is paying for a movie.

Despite the trope-y nature of the ol’ rom com, they are entertaining, relatable (the first 10 minutes, anyway), and they fill a void for millennial girls. Sure, they probably fill that void because the old school rom com entailed a relationship rather than a FWB or one night stand, which is what most millennial girls deal with all too frequently.

The lack of 2000 type rom coms are dead because apparently society is reflecting that those sorts of relationships are dead. Maybe that’s why movies like Mistress America satisfy my rom com sweet tooth. But hell, there’s barely a love plot in that movie.

Maybe feminist films like Frances Ha are taking their place or a documentary style ‘rom com’ like Meet the Patels. 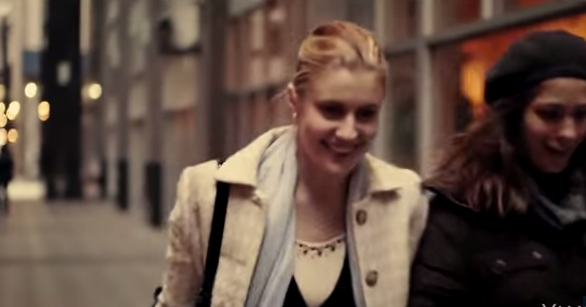 Girl power because boys are stupid

He’s Just Not that Into You was possibly the worst movie ever, but it was also the best, and that ridiculous movie is exactly what we’re missing.

Maybe the world is a more progressive place and Hollywood wants to stray away from the gender stereotypes traditional rom coms demand, but maybe Hollywood should also give us a little sugar, a little Jennifer Aniston (or whoever her modern day equivalent is), and let us watch a guilty pleasure.