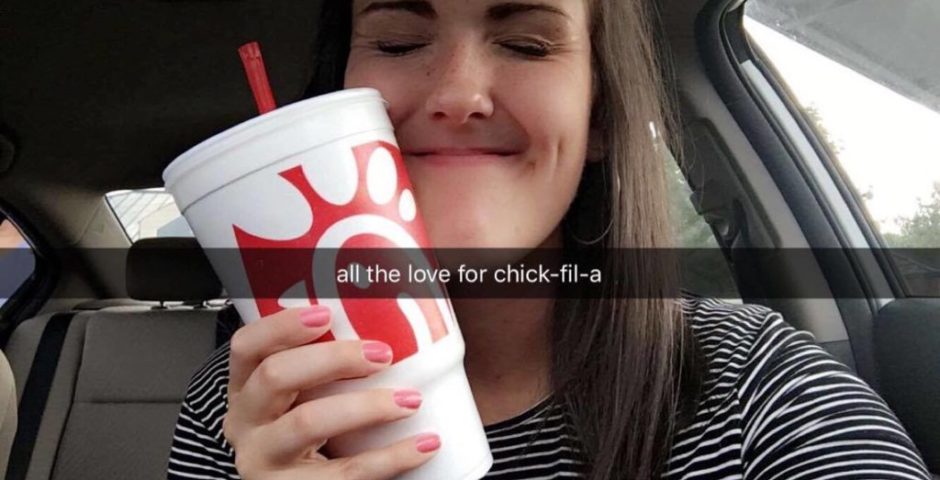 Because sauce is sacred

Recently our beloved fast-food chain, Chick-fil-A, made some major, silent changes to their menu. No longer can we roll up to the drive-thru at 10:29 A.M. and order a Spicy Chicken Biscuit. No longer can we indulge in the true Southern delicacy that was Chick-fil-A cole slaw.

And frankly, it’s upsetting. Chick-Fil-A was a constant in a world that never seems to slow down – and now they’ve betrayed us like the rest.

Worst part? They didn’t stop with the breakfast menu or the cole slaw. Now, Chick-fil-A has also decided to experiment with their dipping sauces.

They’ve took liberties in changing up the recipes to their BBQ, ranch, and buffalo sauces, along with adding a new asian-inspired sauce.

Regular Chick-fil-A patrons were not pleased with the changes and took to Chick-Fil-A’s company Facebook page to voice their concern. A ‘Bring Back the Old Chick-fil-A’ Facebook group was even created in an attempt to grab the attention of our favorite chicken restaurant.

But, despite customer complaints, Chick-fil-A has stood by their mission of change. The reason? They want to make room for new ventures, like the the addition of the Egg White Grill to their breakfast menu and stay competitive in the fast food market. 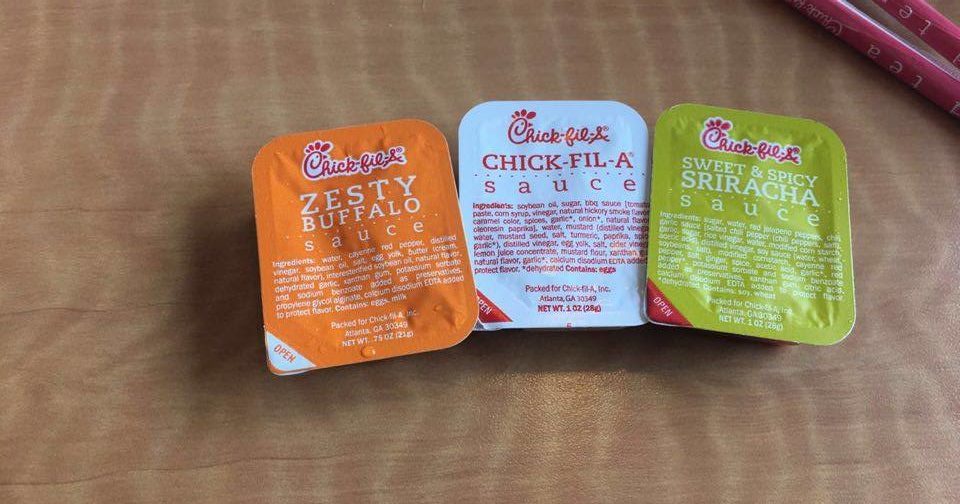 As a self-proclaimed Chick-fil-A addict, I was mostly upset by the changes to the dipping sauces. The masses were angry. I should be too, right? But as I read through Facebook comments, I thought to myself: how badly could a popular chain screw up its sauce?

To answer the haunting question, I took it upon myself to review these new sauces and determine if all of the complaints were really necessary. 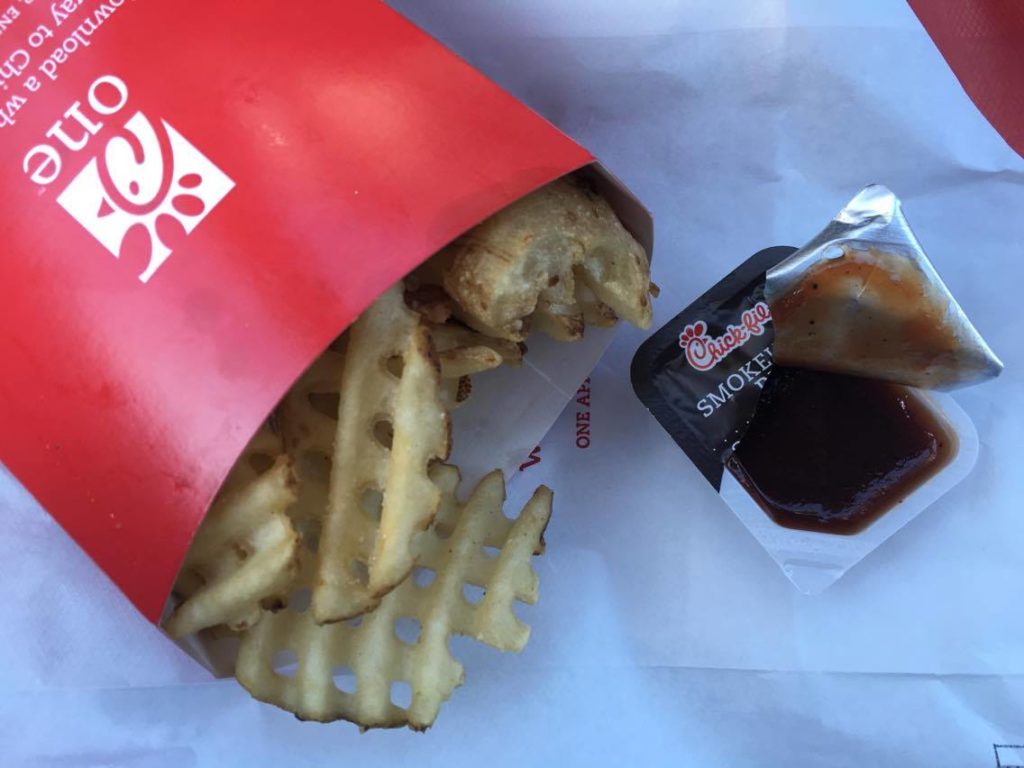 Let’s get one thing out of the way first. The classic Barbecue sauce was amazing. It was my go-to until Chick-fil-A sauce was introduced and changed everything I knew about the world and waffle fries. Regardless, nothing pairs with a 8-count nugget quite as well as the classic Barbeque – and now, nothing ever will. Sometimes change is good. I’m sorry, Chick-fil-A, but not this time.

It’s fine, though. I’ll just be here at my keyboard, mourning the fact that I can never again taste the sweet nectar that was your Classic Barbeque. 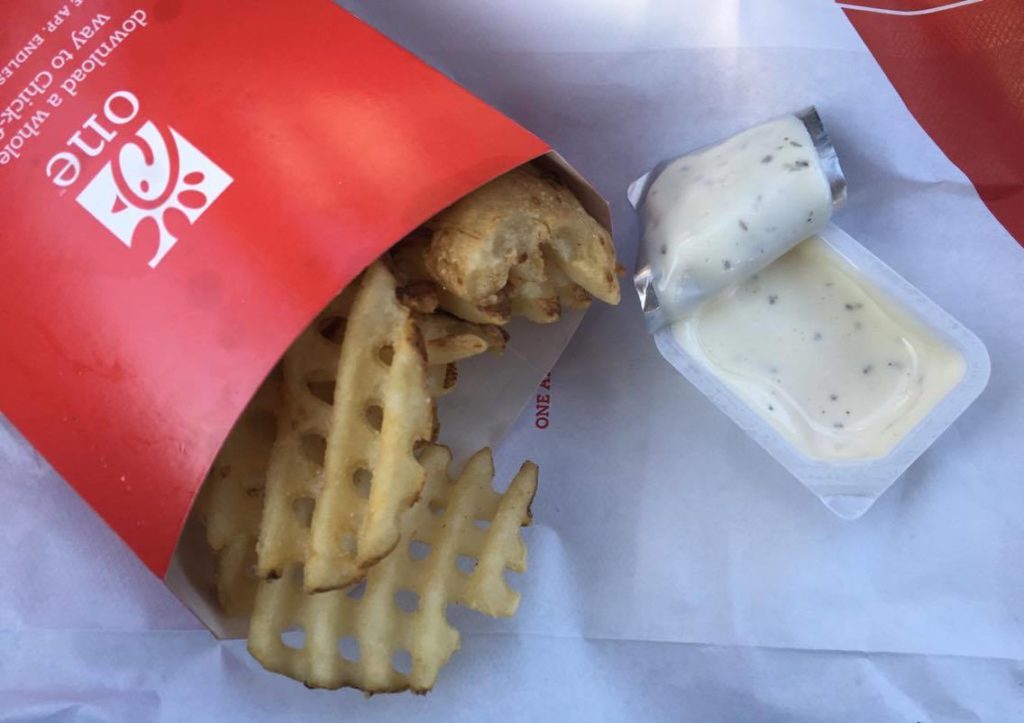 I consider myself an expert on ranch dressing. I slather anything and everything in ranch. I can tell a good ranch from a cheap ranch, trust me. Yet, it is not my go-to at Chick-fil-A.

Ranch is best served cold. I will never be able to get behind ranch served to me warm in a carton. Even with the zesty improvement to the original sauce, I just can’t stomach it at room temperature. 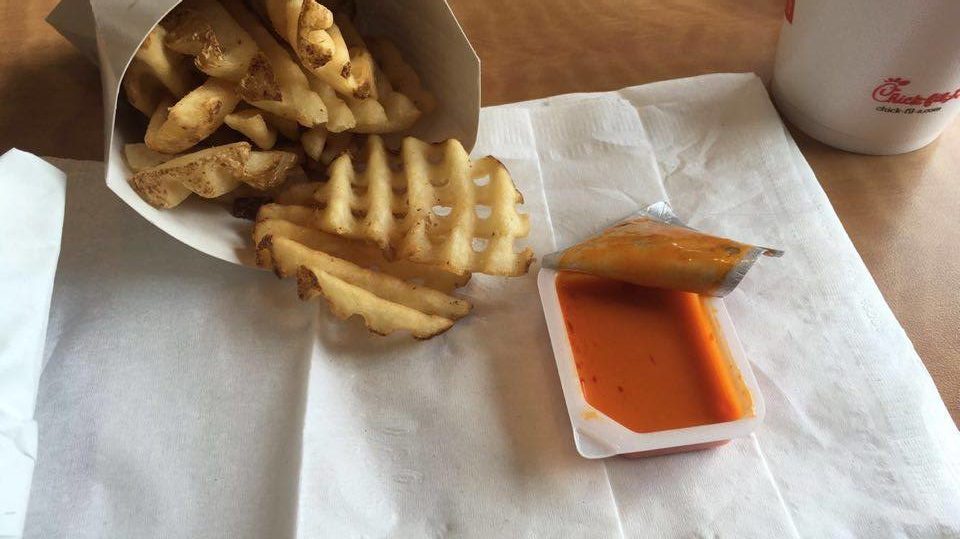 I’m a big fan of buffalo wings and buffalo chicken sandwiches, but I was skeptical of the Chick-fil-A inspired recipe at first. When I think of Chic-fil-A, I do not associate it with the cajun experience of a Buffalo sauce – until now. If you’re looking to spice up your crispy chicken sandwich, look no further.

The best way to describe this delectable sauce is, a little too messy to be used as a dip for waffle fries, but a perfect addition to the chicken. 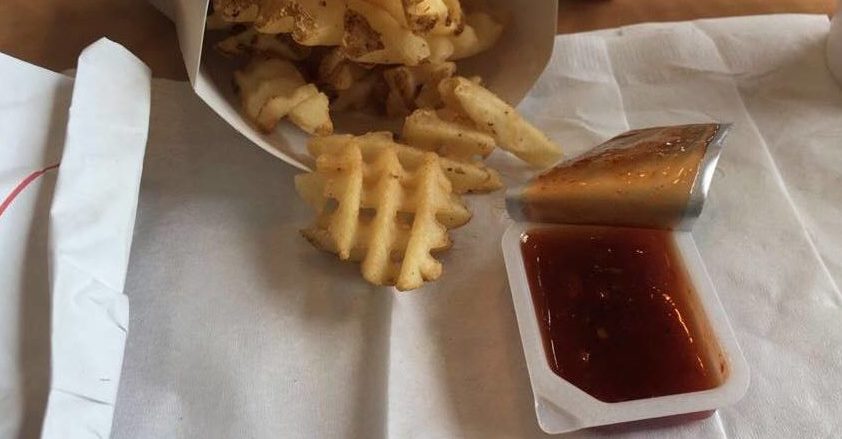 Chick-fil-A, you really went out on a limb with this one. It’s so different. It’s so new. And, it’s so good. The best way I can describe this sweet and spicy sauce is Asian-inspired sweet chili sauce with a bit of a kick.

After my taste-test, I came to the following conclusion: Chick-fil-A has now given me control over my experience. For so long, we went into this fine establishment knowing exactly what to expect from the taste. The barbeque sauce was sweet. The ranch was standard.

And everything was fine. 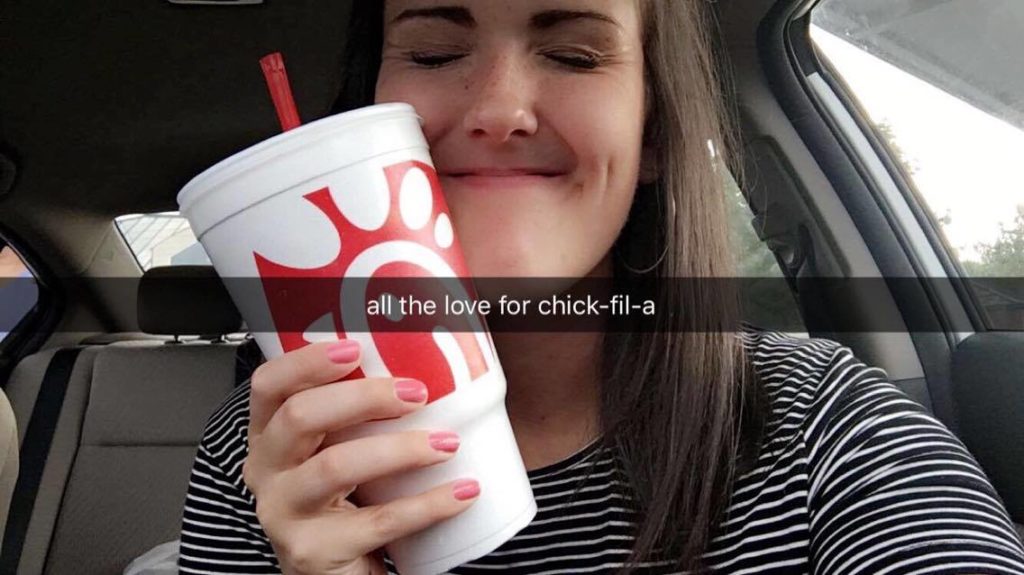 But, what about now? Now, I can eat at Chick-fil-A four days in a row (although, probably not advised for health reasons) and feel like I’m eating a different meal each time. And to that, I say thank you. I will always love you, Chick-fil-a.