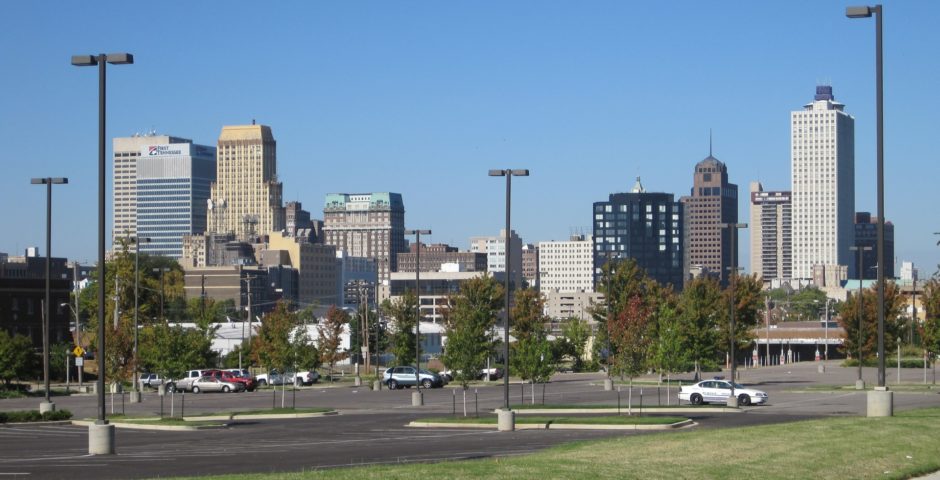 What it is like to grow up in Memphis

It’s a great town, but it is not without its flaws

At the age of five, when my father announced we were moving to Memphis, Tennessee because he had just accepted a job there as a cardiologist after finishing his residency in Selma, Ala., my family replied with a sigh of relief. After all, Memphis is at least a city where you don’t have to travel over an hour to reach a nearby airport, or drive to places like Atlanta to get decent Asian food 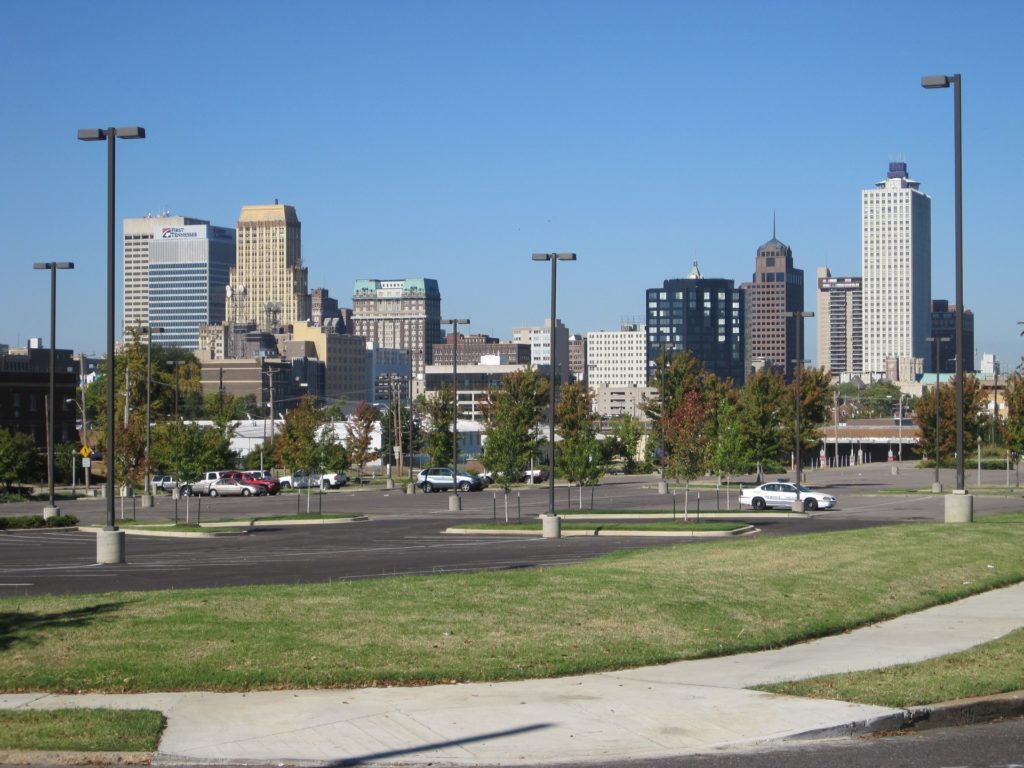 Now I can’t remember ever living anywhere else. When I ventured outside my bubble to attend university, outsiders responded with a kind of disdain and ignorance that most associate with the South.

“Oh, you are from there? Isn’t it really dangerous in that part of the country?”

Truth be told, yes. In some parts. And in this way it is just like anywhere in the country. Just use your common sense. Never walk alone in crowded places at night, and avoid the risky parts of town.

We may not be as rich, and our reputation may not be as well-known as that “little-known” country music capital three hours away, but Memphis is a rich, vibrant and historic community.

Here are some of my favorite things about Memphis . . .

We have an NBA team with some of the most famous players in the world (i.e. both brothers of the Gasol family). Since it is the only major league franchise in this great city, we Memphians like to consider ourselves loyal to our great athletes.

Thanks to a sports-obsessed father, I’ve gotten to attend some pretty cool games with a great view of some of the most famous players in the world (I even got to see Kobe Bryant at one of his last games before his official retirement). 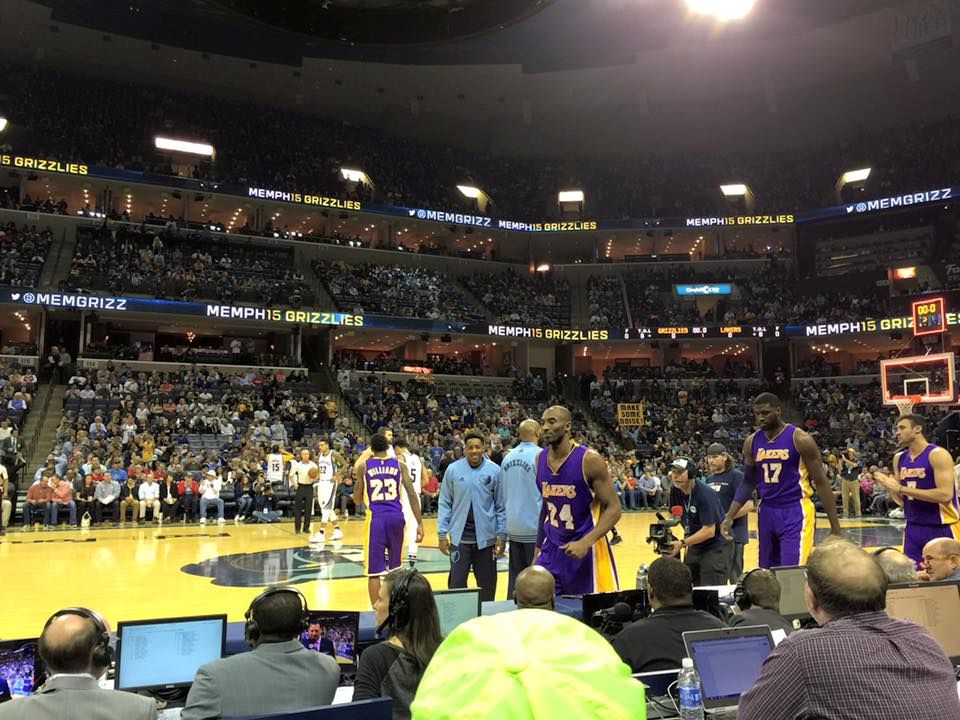 I adore theater, and since the arts is an instrumental thread of the city’s historic and cultural tapestry, this beautiful theater combines the bright lights of NYC with a Southern, rhythm and blues tinted background. At a much more affordable price, I’ve seen shows like Wicked, Newsies and my very first show, Beauty and the Beast.

I never got to appreciate Memphis’s most famous street until I turned 21, but I’ve now had many fun nights out in this part of town. Most bars have live music, and a couple clubs include late-night dancing. 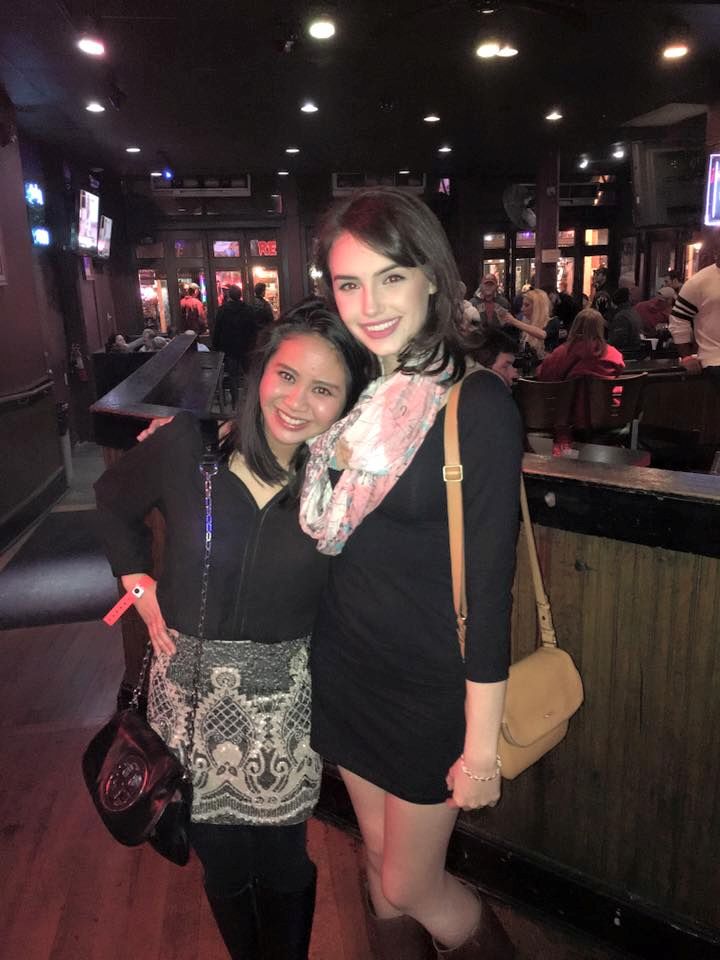 At Club 152 on my best friend’s birthday.

With an Egyptian theme (i.e. Memphis, Egypt), our famous zoo was one of the few in the U.S. to have an exhibit featuring the endangered pandas. I vividly remember the first time I saw the pandas voraciously chewing off their bamboo sticks like it was yesterday. I still feel like a little kid whenever I go.

Elvis, B.B. King, Aretha Franklin and Justin Timberlake were either born or lived in Memphis at some point. Nashville is not the only music-infested city of the South, except I would argue Memphis has even more history.

However, like anywhere else, Memphis comes with its flaws. . .

I hate admitting that crime is a problem in Memphis, but it is. Over the past year, we have experienced 101 homicides since January, a vast increase from the 8 that happened in the previous June. According to a crime tracker in The Commercial Appeal, there have been 82 deaths by gun, 74 total arrests and 4 deaths involving the police.

While Beale Street is and should always be one of my favorite parts of Memphis, I can’t go there anymore without feeling unsafe or unprotected.

While I and other young people want to be smart and safe about our surroundings, it is natural for us to want to experience a stimulating night out with our friends, but it is almost impossible with the increase in crime happening in our city. Whether it’s a homicide or a stampede, I hope Memphis will continue to address their problems with resilience and strength.

In 2014, The Tennessean reported Nashville added almost 17,000 people while Memphis lost 8,000, and Nashville is considered much younger than Memphis.

When Forbes ranks us as the fourth most dangerous city in the U.S., no one can deny facts. Our reputation also isn’t sterling. I can’t name the countless amount of times someone has asked or commented about race relations or poverty in our city. 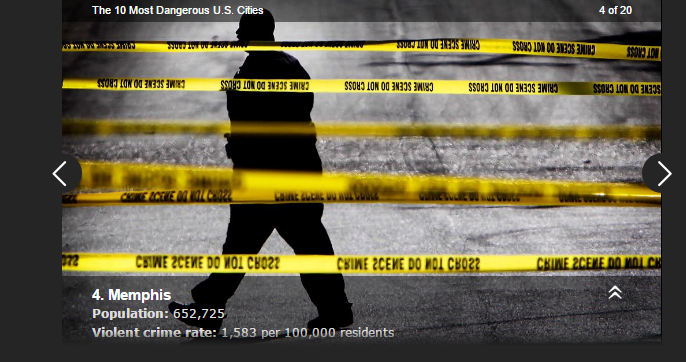 How is it that in 2016 we are getting an IKEA, Trader Joe’s or an H&M? When I attended school in Winston-Salem, N.C., they had two out of these three entities long before they announced these developments in Memphis. When I attended a seminar at the New Memphis Institute, they announced we are a “tortoise city.” We move slow, but we eventually catch up.

We live in a fast-paced world. Millennials, like myself, are not wired anymore to move slowly. The fact of the matter is, if we want to attract the same young and vibrant communities cities like Nashville or Charlotte boast, we need to catch up. We need to offer more safe, thrilling options for young people to explore. By addressing some weaknesses like our less than sparkling reputation and growing crime rates, Memphis has the potential to attract smarter, fresh-out-of-college graduates with its relatively low living costs and potential for job growth.

What’s great about Memphis is that it offers a lot of opportunity for smart people, unlike Boston or New York where one has to knock down doors to get noticed. I love this city and I always will, but I will always want better for us. We all do.