Bernie or Bust could lead to a Trump presidency

Bernie Sanders supporters have faithfully followed him throughout the democratic primaries as he surprised many with his various and sizeable successes against Hillary Clinton.

His supporters have become a vivacious and stedfast force to recon with, coining the term Bernie or Bust. However what does that really mean and what will these young democrats do now that Hillary has become the Democratic nominee?

We spoke to a few of these Bernie supporters to find out. 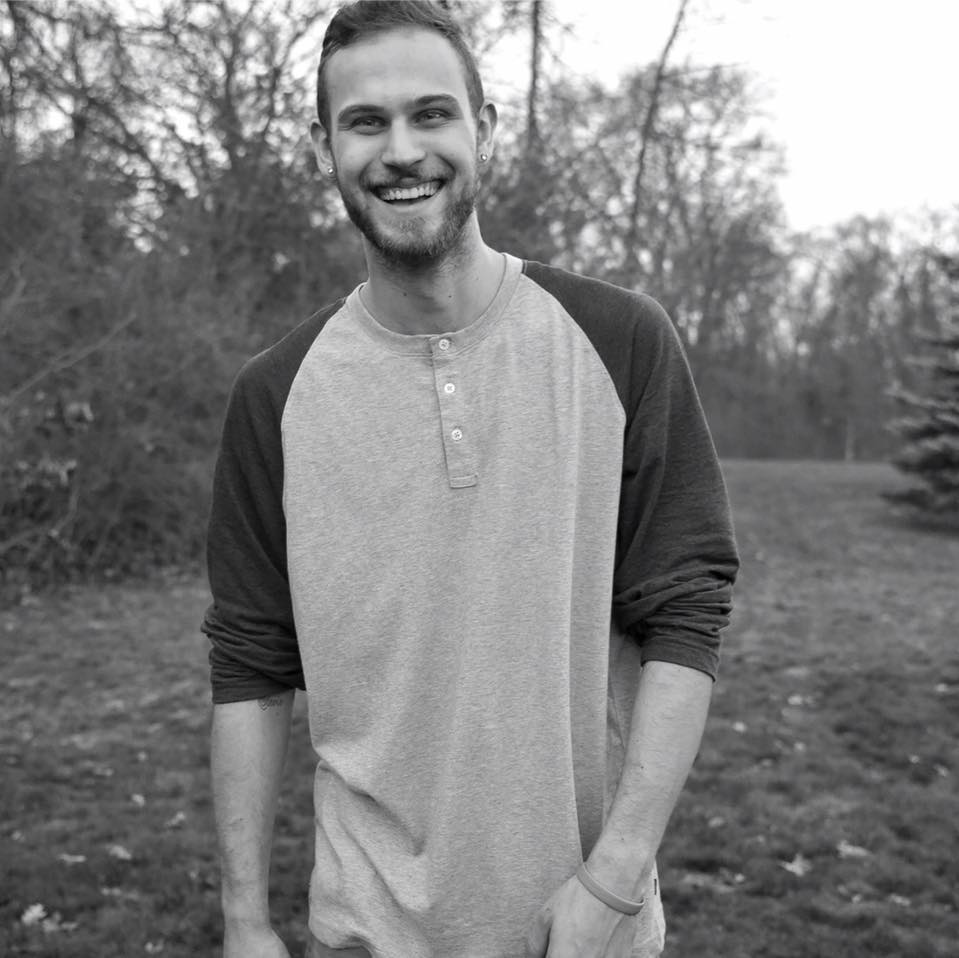 If Hillary wins the democratic primaries would you support her in the general? Or are you truly Bernie or bust?

If Hillary wins the primaries and we are faced with a Trump/Hillary general election I would be torn between writing Bernie in [the ballot] or just not voting at all, the latter I don’t think I would choose because it’s my civil duty to vote. If it came down to it I would more than likely write his name.

I can’t find any trust in Hillary and that to me is very important in a president.

Do you worry that this will break up the Democratic votes and hand Trump the presidency? Or would you rather Trump than Hillary?

I believe it will break up the democratic votes, and if that means Trump over Hillary I think that at least we would have an honest businessman in office. Yeah, he may not be the most appealing but at least he won’t be ducking and dodging questions from the population and will face issues at hand immediately. So I think when it comes down to it I would rather Trump than Hillary. Not based on what I believe in, but on what I believe our country needs.

All that being said, I believe the political revolution that Bernie has instilled on the middle and lower class will continue to grow and will have somewhat of an impact on our economy. 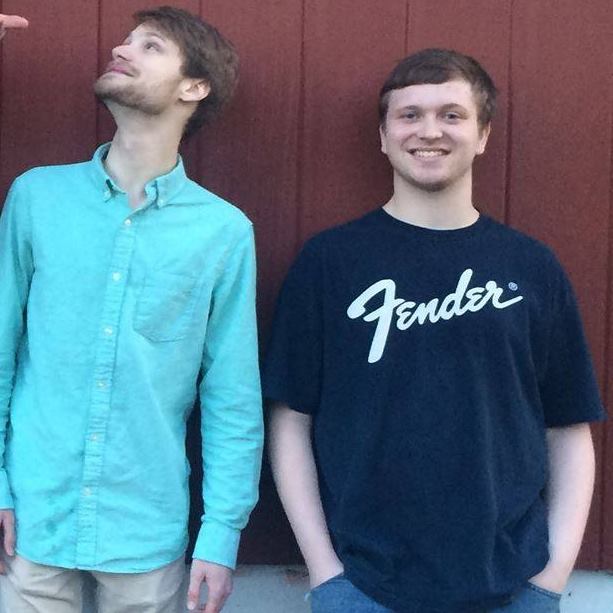 Do you fear that if you, along with other Bernie supporters, don’t vote for Hillary in the general it could give the election to Trump?

I view Donald Trump and Hillary as complete political theater. Trump is a megalomaniac that wants to be the “king of the castle” so to speak, and would probably keep special interests and pre-existing power structures in place. I fear that Hillary is much more calculated. The paper trails between the Clinton Foundation, her campaign finances and ultimately decisions made once in political office to me is a different type of frightening.

Trump doesn’t believe half the nonsense he spouts, it’s the art of persuasion, he knows how to tap into peoples fears. I think he would make changes but I’m not sure they would be all that different from what already takes place.

I would not vote for Hillary or Trump in the General Election.

You’d rather risk a Republican presidency? 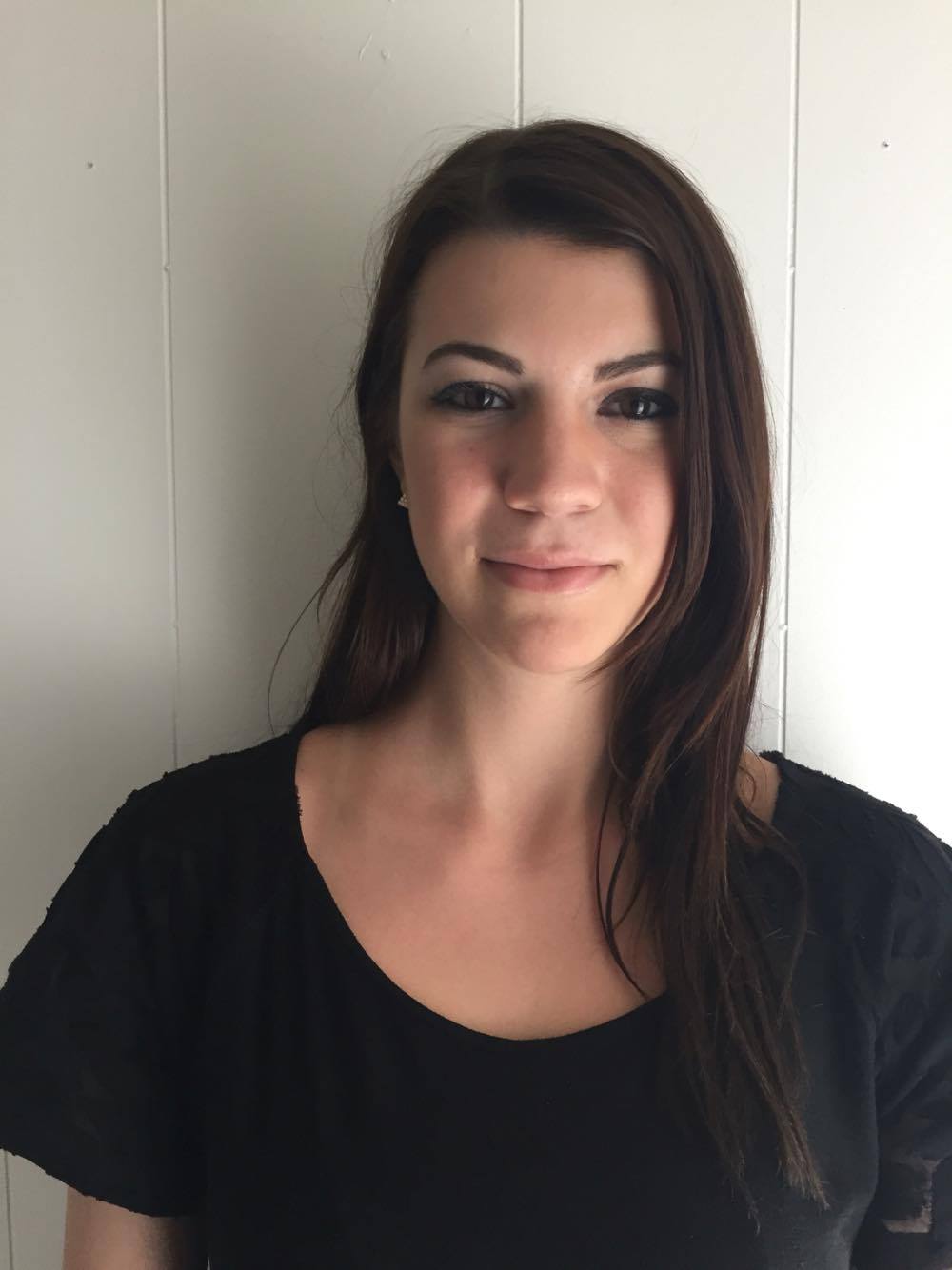 Would you rather not vote at all than to vote for Hillary should she win the primary?

If Bernie doesn’t get nominated than I’m not voting for Hillary, I would rather write-in Bernie as a candidate than vote for Hillary or Trump.

A lot of Bernie supporters are saying the same thing; do you fear it could split the democratic vote and give Trump a better shot? Or would you rather see Trump be president than Hillary?

I would not want to see Trump in office than Hillary, most of his policies aren’t what I agree with and they’re not where I want to see this country go. I also don’t think I would want a republican rather than a democrat because I judge a candidate more on what they stand for than their individual party, I think its more about what the candidate is going to do.