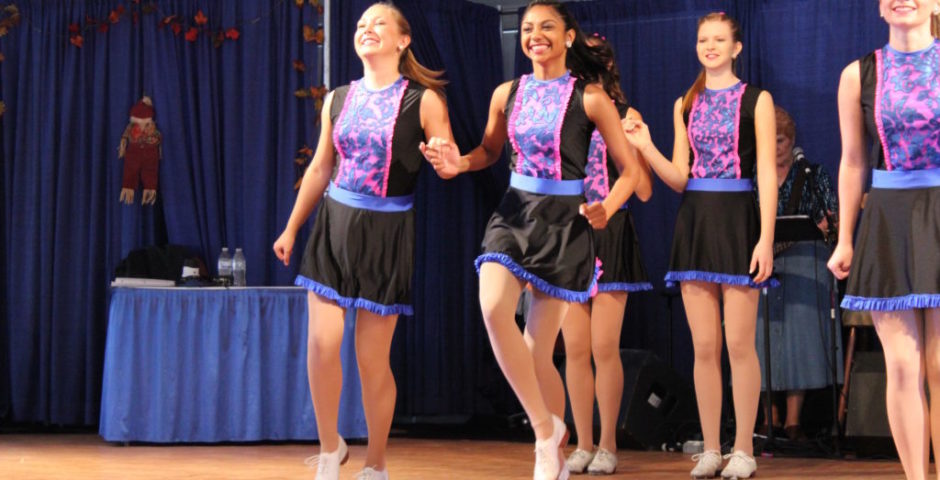 ‘I wouldn’t trade the cowgirl boots and saris for anything’

I was born in Atlanta, Georgia, and raised in Garner, North Carolina. You could say I had a very typical life growing up in Garner. I played at Lake Benson, the local park, at least twice a week. I spent most of my summers begging to go play putt-putt at our local Pelican’s Snoballs five minutes from my childhood home. My weekdays consisted of ballet practices and playing in my neighbor’s tree house.

Before my freshman year of high school began, I joined a clogging team. It’s a type of folk dance very similar to tap. Clogging introduced me to country music, which I quickly learned to love. This is when I first considered myself a Southerner. 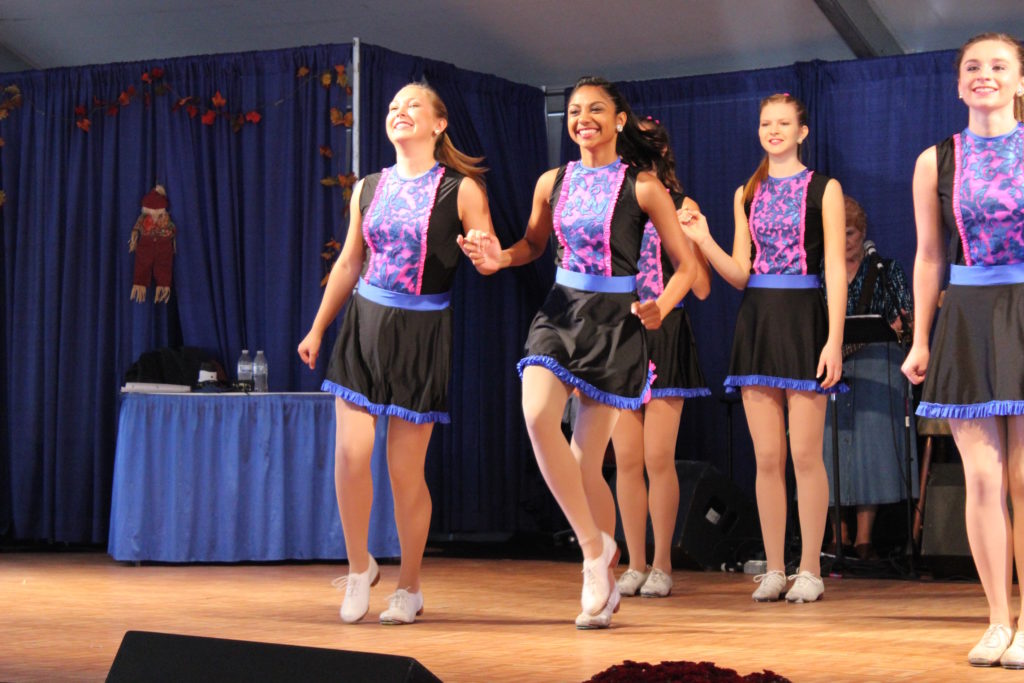 For high school, I attended a diverse magnet school in Downtown Raleigh instead of my base school in Garner. Until my first year of high school, I didn’t really see a difference between myself and other Indian girls. But I started to notice how different I was to a lot of them.

I competitively clogged, which did not have a high Asian population at competitions.The Indian girls I knew did not clog. They participated in kathak and Bhangra. I started to see myself as someone who didn’t identify with the Indian population at my high school, and at first, I was okay with that.

“You know, you were probably meant to be born a white girl.”

I felt like I didn’t fit in. Not at school, not at home. And even though people meant it as a joke, it wasn’t always taken in as a joke. My friends would always laugh and question if I was Indian or if I wanted to be Indian. 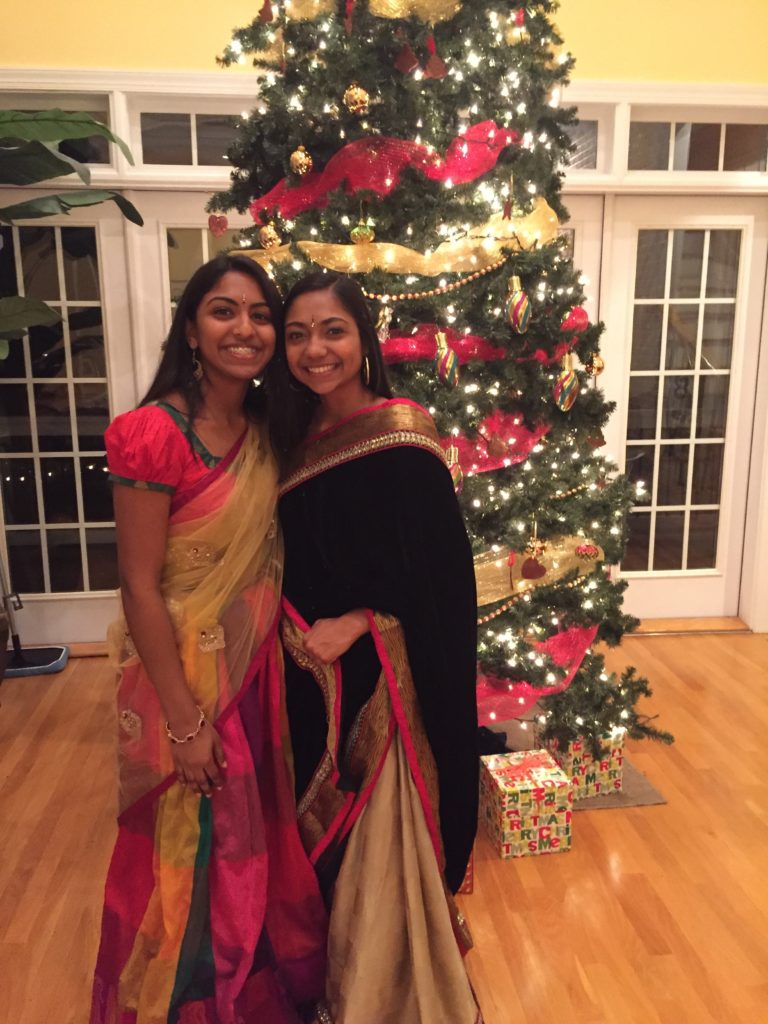 But the thing is, I love it. I love being Indian. I love the spices in Indian food. I loved my huge family and how diverse and accepting they all are. I love being able to travel to India and visit my family. I love seeing the beautiful people and culture that India has to offer. I love this as much as I have loved growing up in Garner.

I love that everyone in this quaint little town is polite to everyone. I love that my summers are filled with country concerts that are 15 minutes away. I love all my beautiful and kind friends that make me feel like I’m at home whenever I’m with them. I love all the lessons I’ve learned in this town and I love the person I’ve become by living in this town. 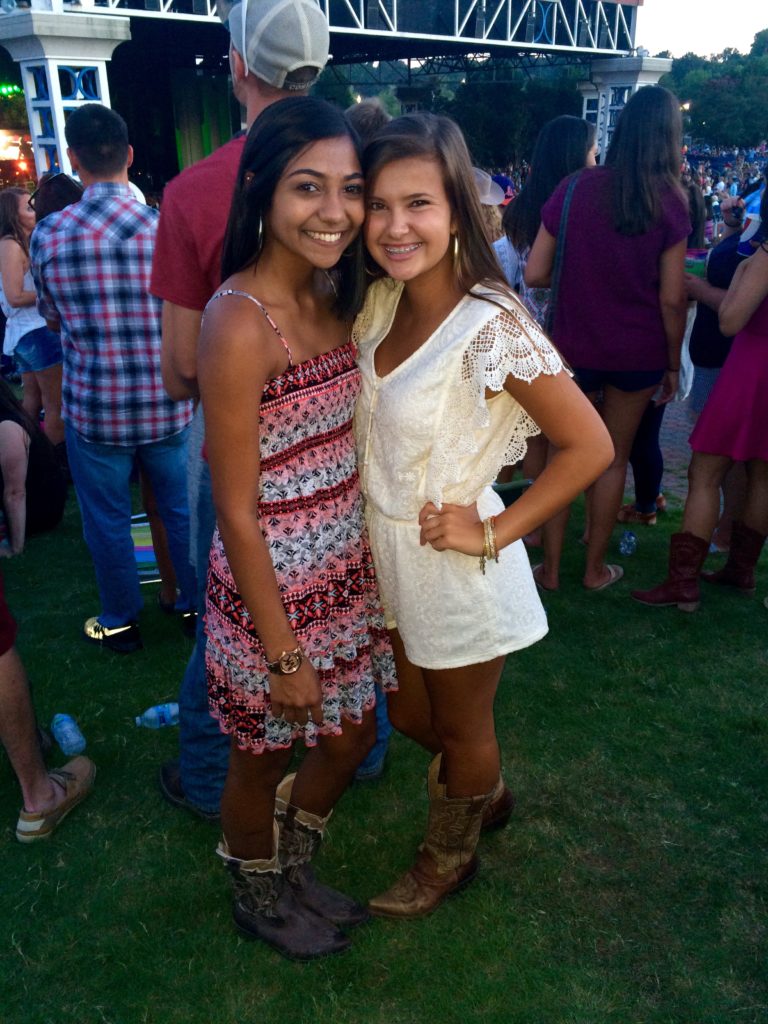 Pulling out the cowgirl boots for a Lady Antebellum concert.

In high school, I felt like I had to pick between these two identities. Now I see how the combination of these two pieces of myself actually make me stronger.

Growing up as an Indian in the South has made me a better person. I’ve struggled with finding my identity, but I realize that identity lies in the fact that I have been raised in the South as an Indian. Not only do I experience the South for what it is, but my Indian heritage through my parents.

And I wouldn’t trade the cowgirl boots and saris for anything in the world.