I don’t care what anyone says, Florida is part of the South

We just do things a little different

I’m going to start off by saying this: I am not a Southern girl.

I am not your typical blonde-haired, blue-eyed Southern belle. In fact, I am a small, dark-haired, tan-skinned Filipino girl whose notion of the South is limited to stereotypes perpetuated by pop culture. You know the kind: the intense love for sweet tea, gentlemen with saccharine Southern charm, artery-clogging comfort food and the Confederacy.

But in the most literal sense of the word, I am Southern. I hail from a small city between Fort Lauderdale and Miami, and geographically, Florida is the southernmost contiguous state. But when it comes to being “Southern by the grace of God,” South Florida finds itself strikingly different from the rest of the neighboring geographic area.

We have our own identity, a result of the conglomeration of different cultures and backgrounds that come together to make South Florida the beautiful mess that it is. But despite our stark differences, we share undeniable similarities with our more Southern, yet physically northern neighbors.

The heat and humidity are unbearable 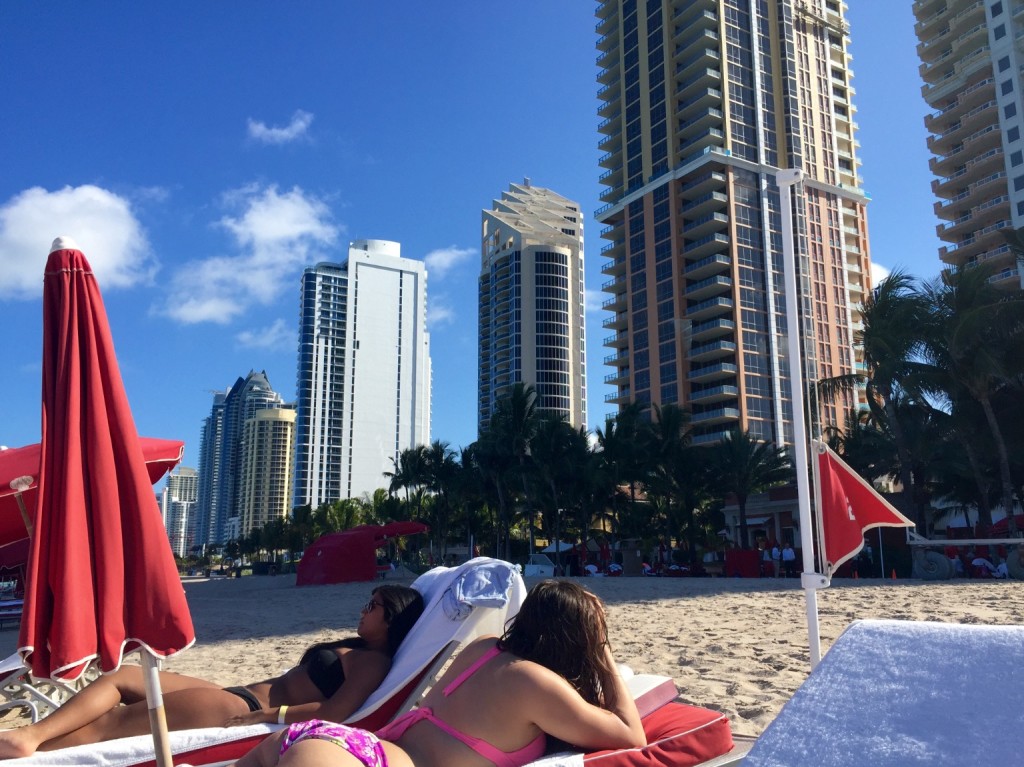 While summer is typically a time for warmer weather and sunny days, a summer in the South is its own personal hell. The South is no stranger to the scorching sun and borderline suffocation-inducing humidity, and neither is South Florida. We can’t change the weather, so we might as well work with it. While I imagine our Southern neighbors taking to sipping mint juleps on their porch, South Floridians take to the beach to battle the unbearable heat.

We both have our own dialects

While the South has its drawl, South Floridians have their own distinct way of saying things. The Miami accent is definitely a thing, complete with its own YouTube parody. We have our own sayings and vocabulary, unique to the Miami culture.

Over half the city speaks Spanish and bilingual English speakers have found a way to blend the two languages to create our dialect. Although I’m still not sure what the difference between “y’all” and “y’alls” is, I’m sure someone anywhere north of Broward County won’t know what a chonga is.

Our version of Southern hospitality is a little different

On the surface, South Floridians might seem more hostile than hospitable. The stereotype of the Miami douchebag is alive and well, and if I’m being completely honest, it does hold true to a degree. However, if you’re looking for Southern hospitality in South Florida, you actually don’t have to look very far. People can actually be very welcoming, but not in the old-fashioned way that you might be used to.

To me, South Florida Southern hospitality is going over to a friend’s house, where her grandma greets us with a steaming mug of chocolate santafereño. To me, it’s meeting someone and giving him un beso.

My first night of college, my friend and I ran into people from Miami, and they promptly greeted us with a kiss on the cheek. This was normal for me, and it was a nice reminder of home. As for my friend not from South Florida, it was a culture shock. People are often taken aback by how affectionate we are, but it’s the South Floridian way of displaying our version of Southern hospitality.

We have a lot to be proud of 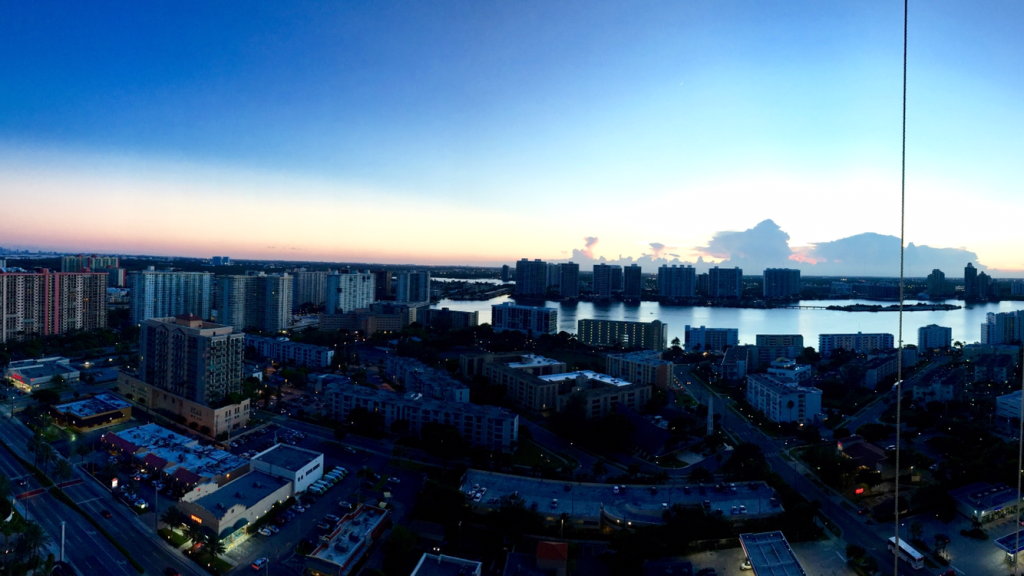 In the South, there is an undeniable sense of pride. In South Florida, that means appreciating where you come from, its history, its culture and how it has shaped you and your country. We are a melting pot, welcoming immigrants from neighboring countries.

We have made our own distinct culture by mixing that of others. We live in a booming metropolitan area, while being a short distance from the Everglades or the nearest beach.

We have outstanding nightlife, whether it’s big name clubs like LIV or hidden gems that have yet to be discovered 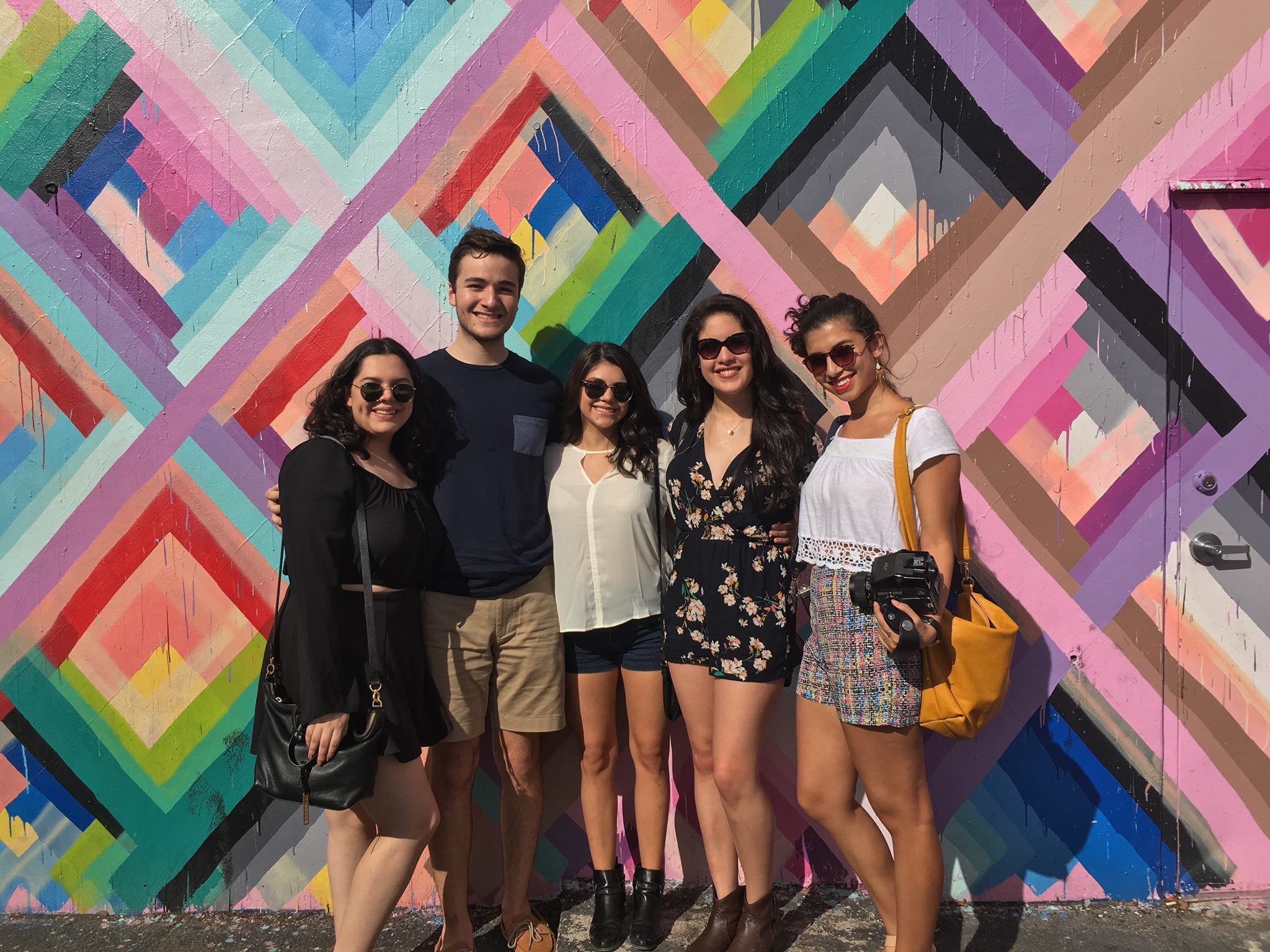 We are able to enjoy different varieties of music and art, all in one area. We have shared experiences that bind us, yet allow us to stand out from other American subcultures. And though technically not stereotypically Southern, South Florida has much to be proud about.