Independent votes will not count

A New York judge has delayed any immediate decision regarding an emergency lawsuit filed yesterday by Elections Justice USA.

The judge did not dismiss the motion entirely but for now those who are independent voters must vote with a provisional ballot.

In a video released on Facebook, political reporter for The Young Turks Jordan Chariton said: “A judge has made an initial ruling on the primary lawsuit. The judge essentially kicked the ball down the road.”

The ruling comes after a voter purge in New York. Elections Justice USA cited thousands of cases in which registered Democrats found their party registration had changed. Similar events occurred in Arizona and reports have surfaced that it is happening in California too. 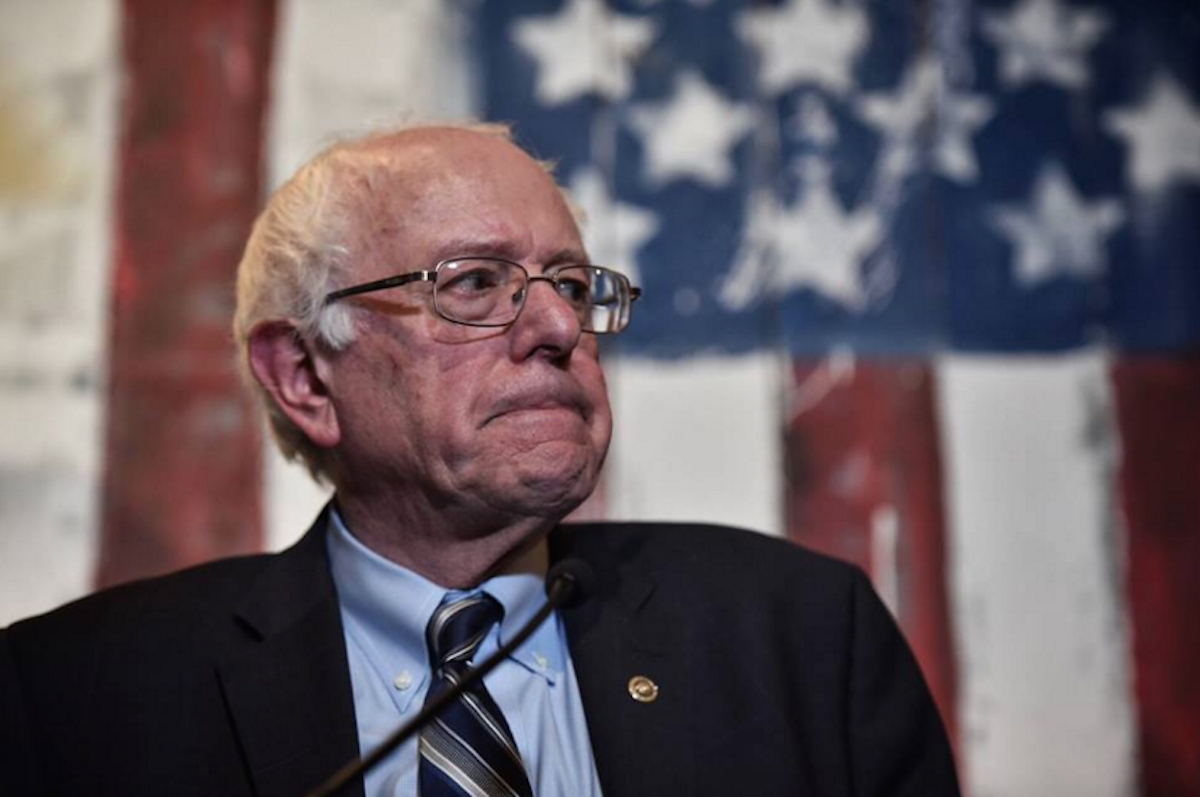 Chariton added in a tweet: “NY Board of Election said they have nothing to do with the problems, are ‘not responsible for the counties’.”

NY Board of Election said they have nothing to do with the problems, are "not responsible for the counties" #NYPrimary

This means provisional ballots that have been cast today will not be counted.

Pundits claimed Bernie Sanders would have massively benefited from the motion had it been passed, as he has consistently polled well with independent voters.