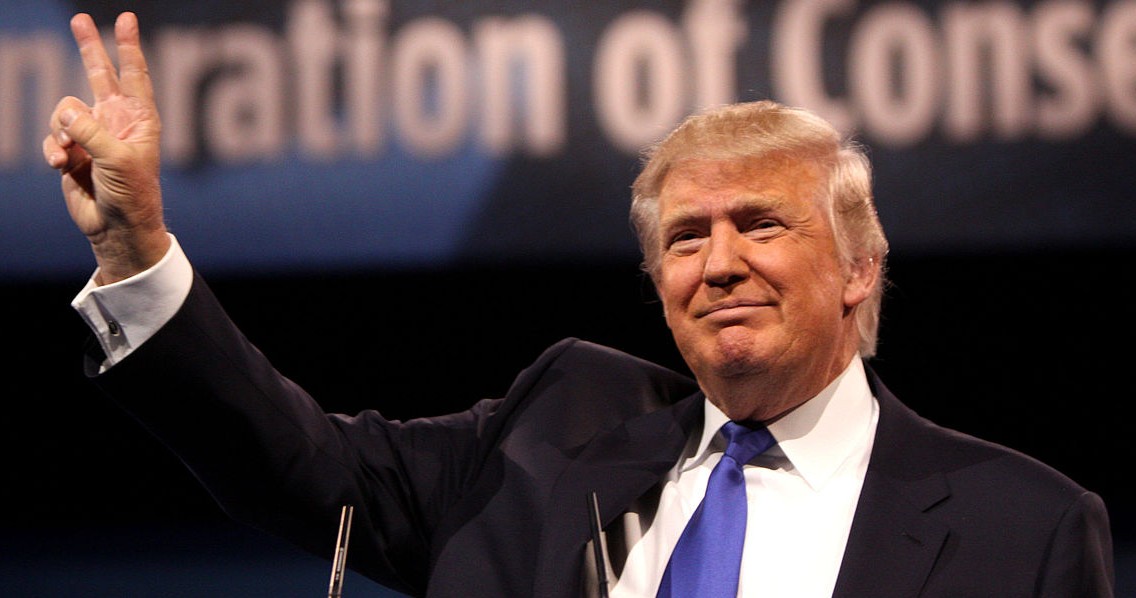 In lieu of sending flowers

A South Carolina man named Carter B. Wrenn Jr. passed away on March 12th. And although it’s customary to send flowers or gifts, his obituary makes a different request.

“In lieu of flowers, Carter’s wishes were for you to vote for Donald J. Trump for President, or, for the Republican nominee.”

Carter, who was 73 when he died, worked for the Chrysler Financial Corporation.

This was the last line of his obituary in the local newspaper.

This request follows a USA Today story of a Pittsburgh man named Jeffrey Cohen who passed away in January. In his obituary, Jeffrey asked “that in lieu of flowers, please do not vote for Donald Trump.”