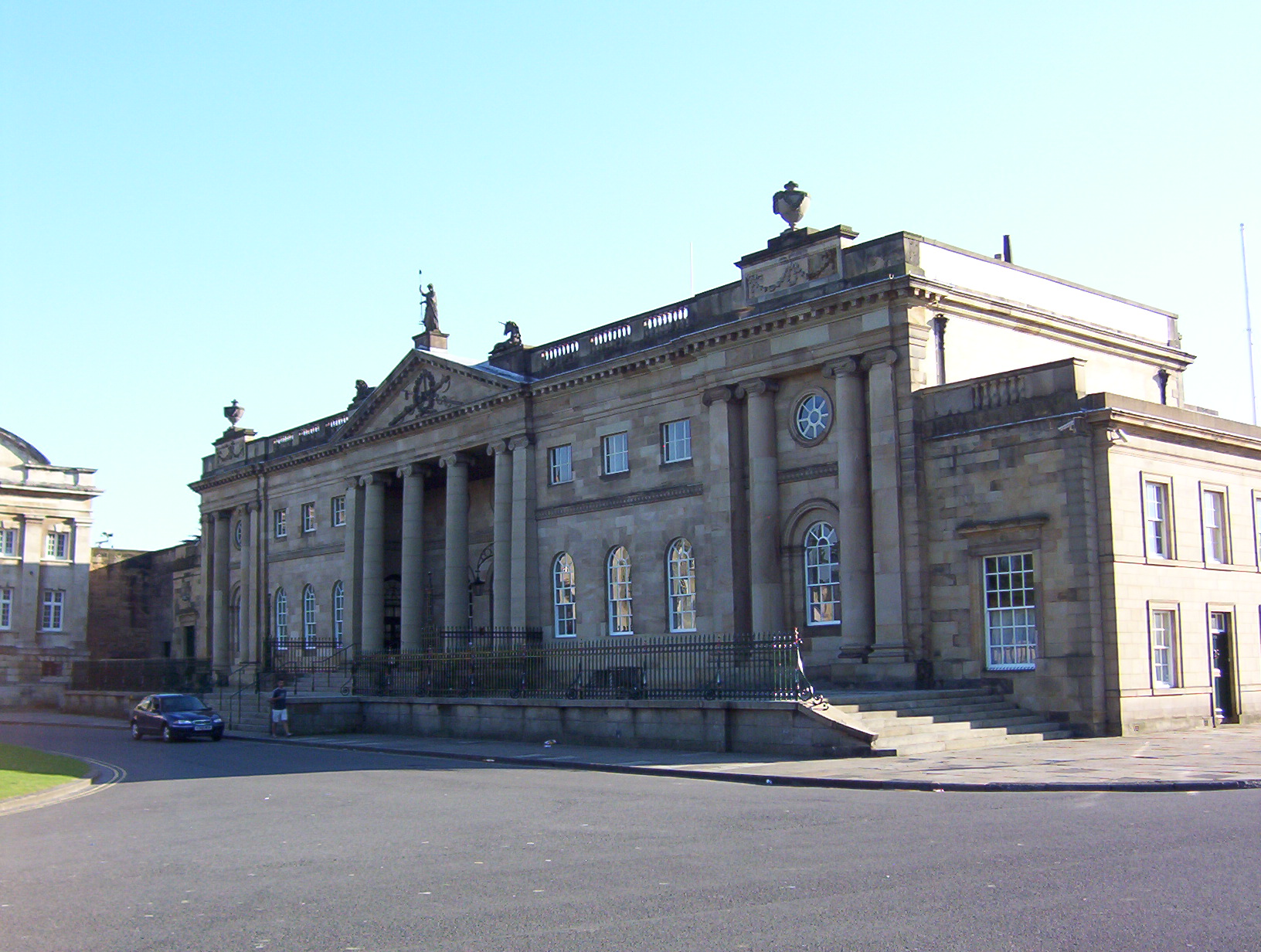 The victim said: ‘They have ruined my life’

Two vile men have been jailed for targeting an intoxicated teen and subjecting her to a three hour long ordeal in which they raped her at the same time.

Samuel Kevin Bambridge and Thomas Oliver are now beginning long jail
sentences for the depraved attack on an 18-year-old victim.

The vile pair had carried her part-way back from Salvation nightclub in
York to Bambridge’s flat where they raped her three times in three hours.

A jury at York Crown Court convicted the pair at the end of a trial, in
which they heard the teen victim had awoken from a drunken stupor to find herself in a strange room with two men she didn’t know having unprotected sex with her simultaneously.

In a statement read in court, the victim bravely spoke of her harrowing
ordeal,saying she had given up her job since the attack in August 2013 due to
nightmares, flashbacks and a struggle to survive a normal teenage life.

“I have lost my identity. I cannot smile, laugh or talk like before.

“I think they are horrible people to have done this to me. I am really
angry with them for ruining my life.

“As far as I can see, they have shown no remorse at all for what they have
done to me.”

The court heard how Bambridge had tried to take his own life during the trial.

Jailing the pair, Recorder Tahir Khan QC said: “I accept you are ordinarily decent law-abiding citizens and what you did on August 4, 2013, was very much out of character.”

Bambridge, 22, from York, was caged for seven years for two counts of rape
while 20-year-old Oliver, from New Earswick, North Yorks., was jailed for
six years for one rape.

The pair, who were convicted at York Crown Court in January, were also put
on the sex offenders’ register for life.

The court heard how the teenager had awoken in an unfamiliar flat, while being raped by both Bambridge and Oliver at the same time.

The men had unprotected sex with her three times within the space of three hours.

Though Bambridge attempted to take his own life during the trial, he showed “no remorse” for what he did.

The victim said: “I have lost my identity. I cannot smile, laugh or talk like before.

“I think they are horrible people who have done this to me.”

Recorder Tahir Khan QC said it was “very out of character.”

They will remain on the sex offenders register for life.