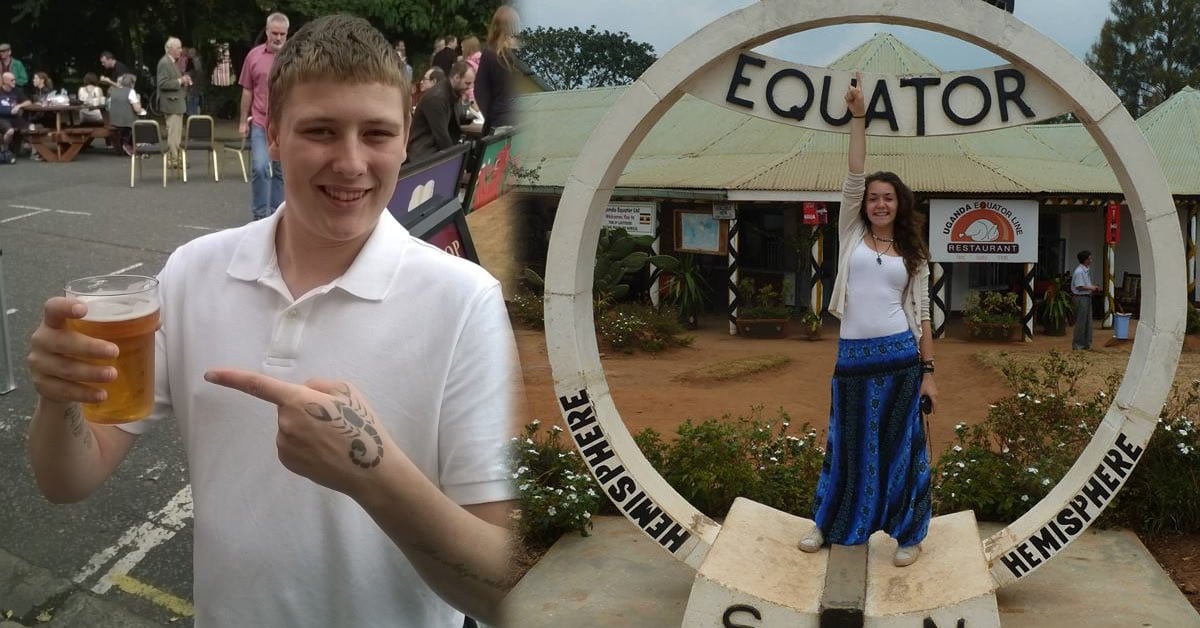 Any Southerner new to the North will have realised by now the slang they used ironically back home sounds far less witty when it’s then followed up with a definition for their new Northern audience.

Equally, the northern tongue can almost sound like a foreign language at times to the untrained ear.

But don’t worry. Replace a couple of your quirky South terms with some proper Northern slang and everyone’s a winner. It might also help you understand the locals.

From one southerner to another, avoid using these words. You sound like a right twat.

Terms of endearment of the same level of atrocity as “bae”, many Southerners do actually refer to attractive people as “piff” and “peng”. 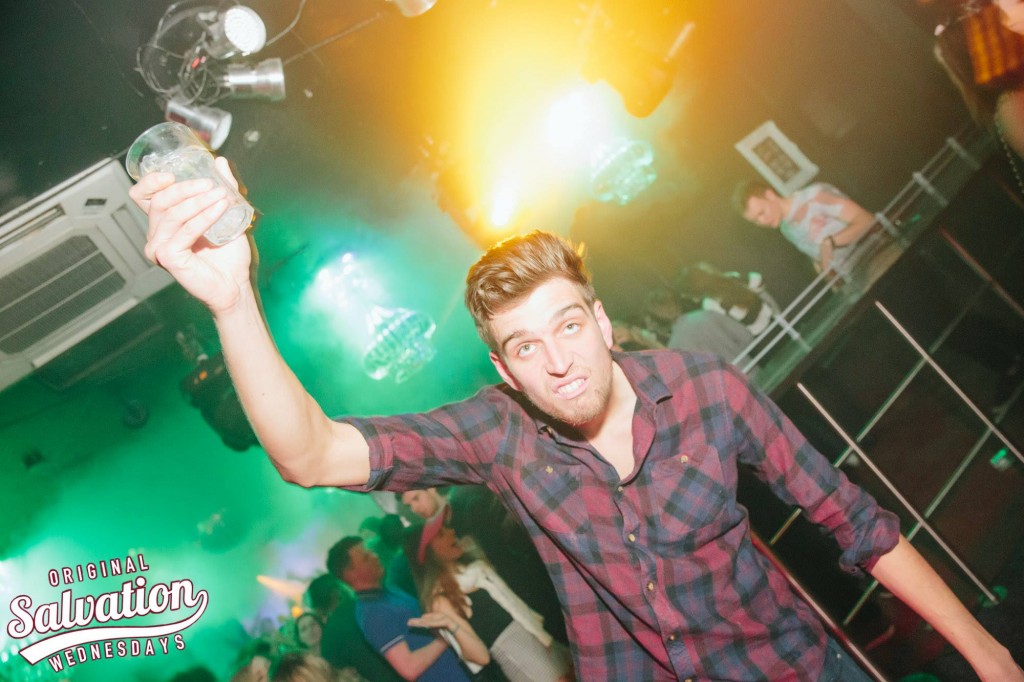 Unlike what you would expect it to mean if something is “peak” it doesn’t refer to the top of something – unless it’s the highest point of being completely shit.

For the full Southern experience, “bare peak” is the way to go. 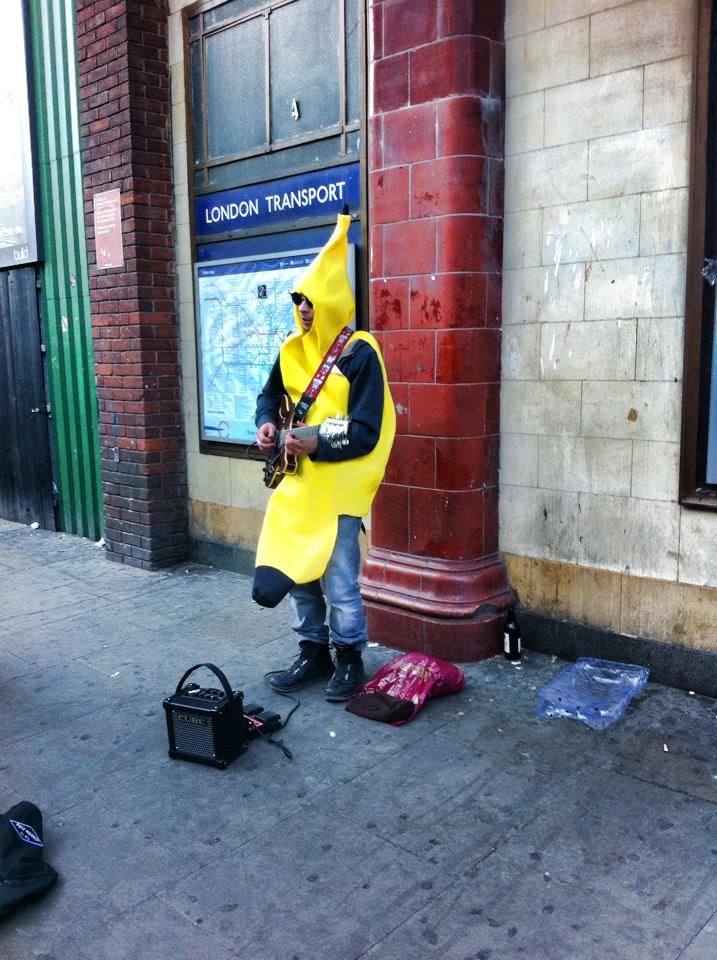 Springing from the now mainstream clothing group “Wavey Garms”, the word has now come to mean a variety of different things, from when you’re feeling the effects of a few too many Jaegerbombs or £1 shots of Corky’s, to when you’ve smashed a “cheeky half” gram in the Motion toilets and it all starts to hit you at once.

Commonly used in the context “let’s get waved”. 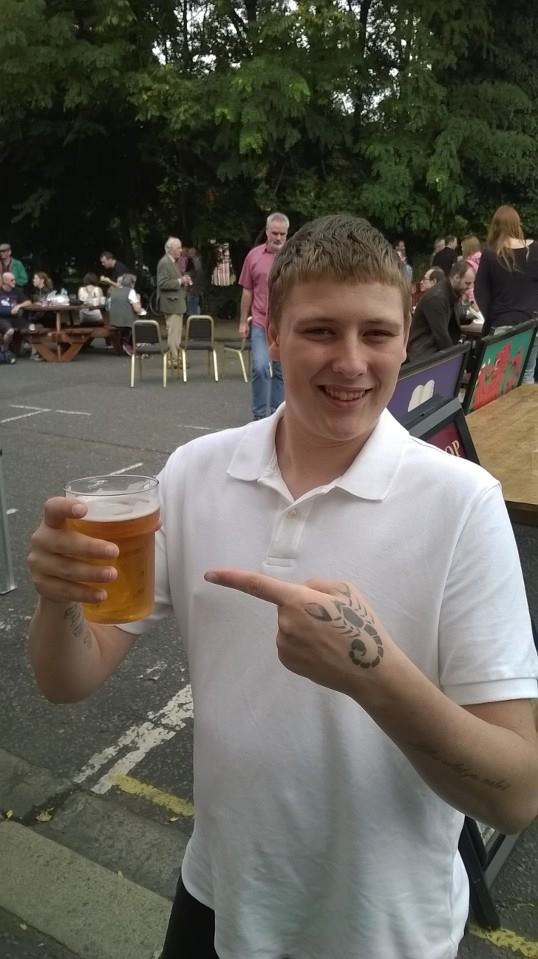 One of the lazier slang terms from down south. “Garms” literally means garments – clothes. Used widely by the wealthier, snobbish ones who tend to travel a lot. 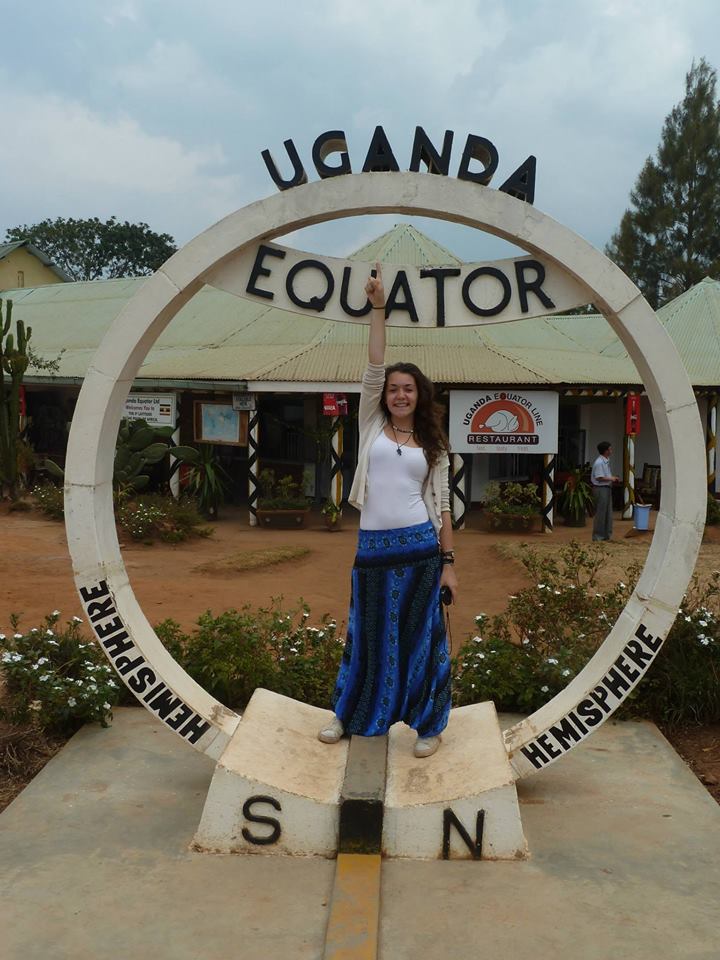 The perfect word to describe the later stages of a pull, where you haven’t quite left the club just yet, but you’re definitely getting a shag at the end of the night. The groundwork has been put in, you’re now just waiting to reap the rewards. 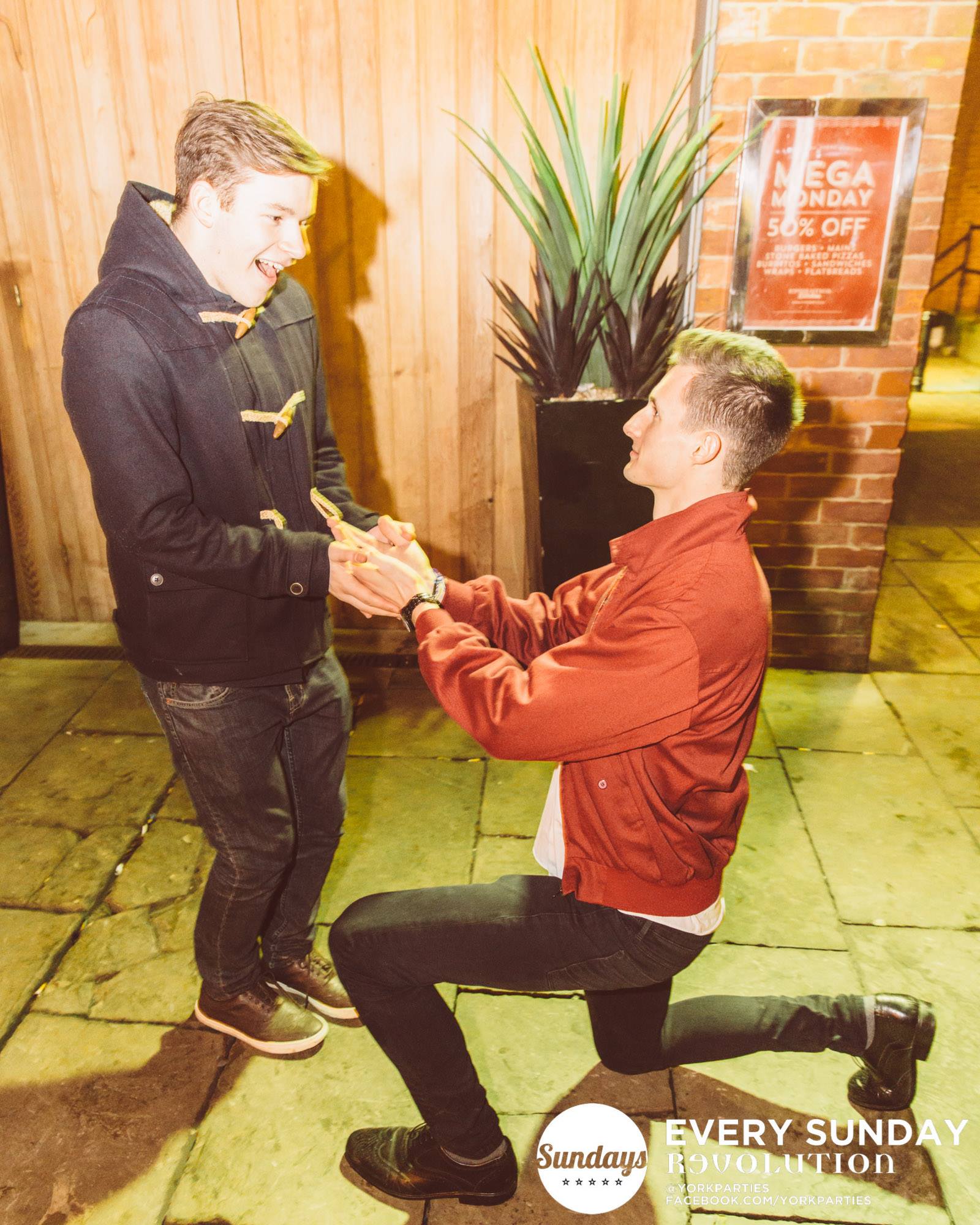 This is the Northern equivalent of the word “muggy”. So, you might describe the inside of Willow as clarty – sticky, warm, muggy, grim. 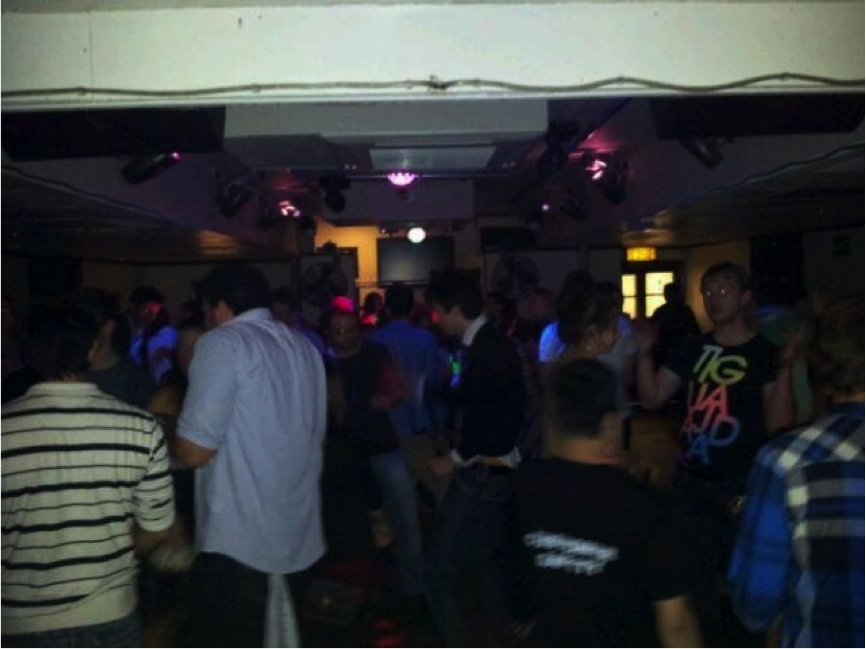 Another word for trainers. So, if you’re Southern, and you feel the word “creps” start to roll off your tongue – stop yourself. Trabs. Sounds much more like ‘trainers’ than creps does. 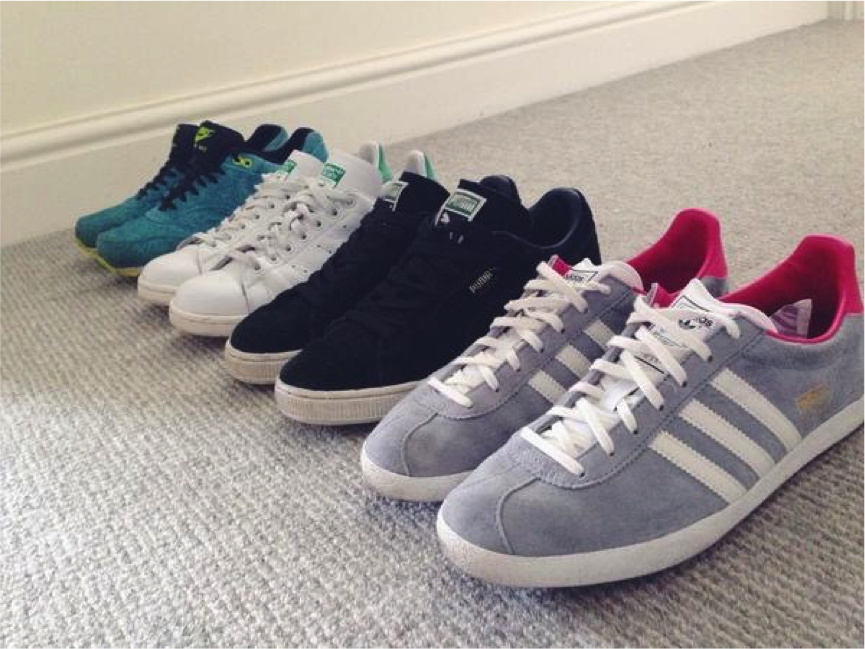 This means wimpy and stupid. This particular word seems to be a favourite of Northerners’, especially when referring to Southerners during winter.

So if you’re from the home counties, adopt it. Use it ironically. Embrace it. 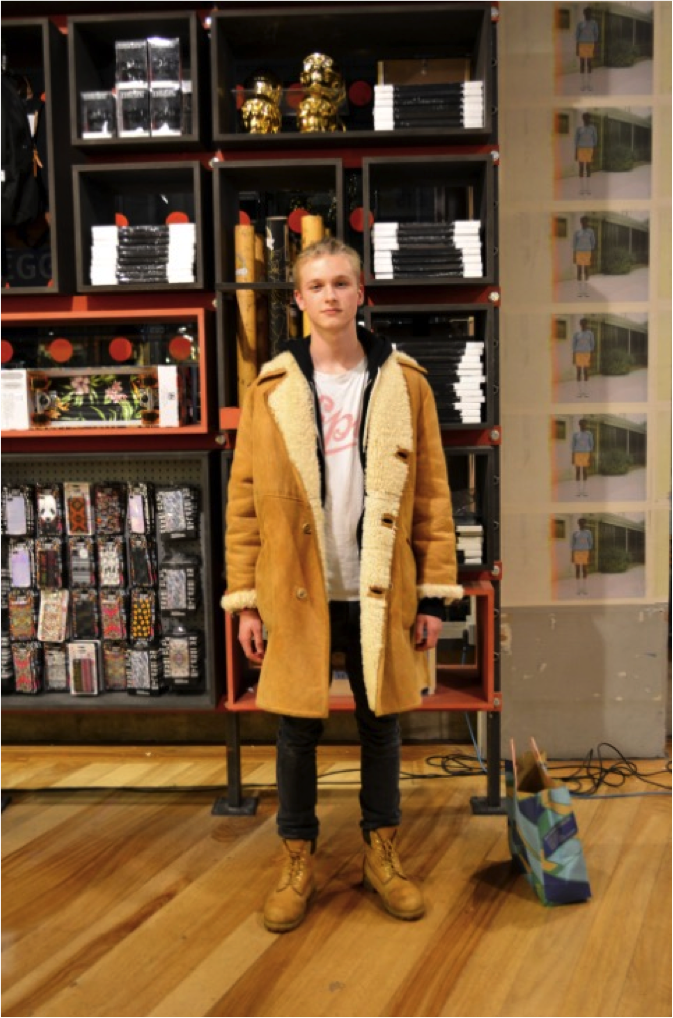 This means small alleyway. Despite undecidedness amongst Northerners as to how to pronounce it, it’s a useful word. “Where’s Lucy gone?”

“She’s just throwing up in that ginnel opposite Kuda.” 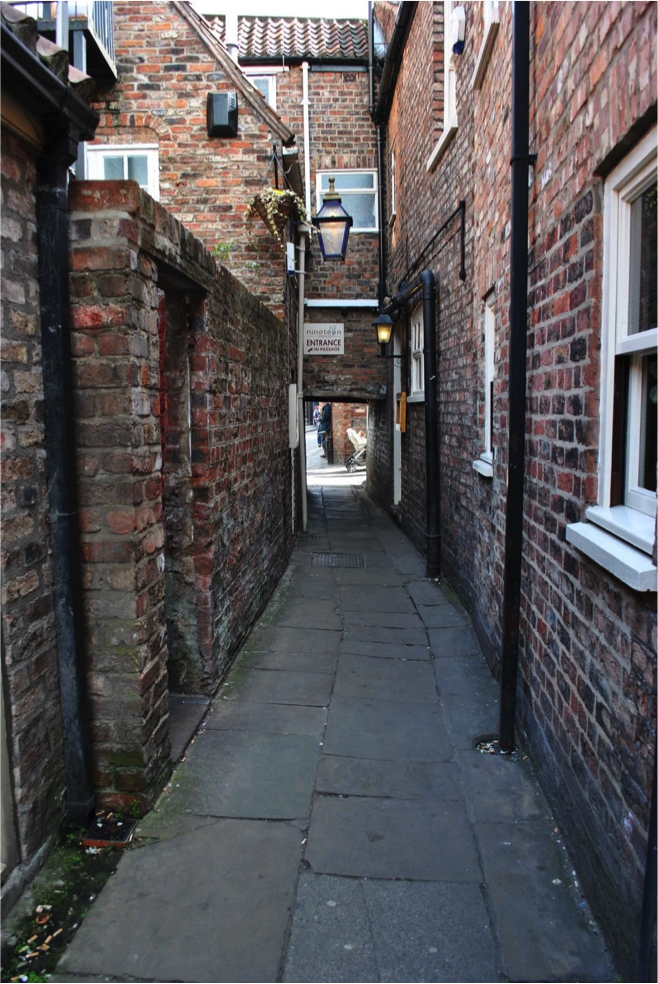 So, there you have it.

Be warned, adopting Northern words as a Southerner is risky. You can quickly go from seeming cultured, worldly and fun to looking like a total tool, offending every Northerner you speak to.

Oh and for those of you whinging “I’m from the South and don’t say those words…” Get over yourself. You’re not totally average. Congrats.

And Northerners – don’t use this as an excuse to pick up some Southern slang.

You can’t pull it off.

Got more words people don’t understand when you say them? Tweet us.