Anyone not on this is fair game

There are guidebooks for really important things, like Jamie’s 20 minute meals and how to build an Ikea wardrobe. Why isn’t there someone to tell you not to sleep with your best friend? It should be an 11th Commandment.

We’ve all been in a position where we’ve needed a voice of reason telling us that sleeping with a certain person would only end one way –  a £3.95 bottle of Pinot being consumed in under ten minutes.

Your best pal knows your deepest darkest secrets. You’ve shared everything, including your menstrual cycle.

You know the name of the bear they still need to get to sleep at night (incidentally, you’ll be out of their bed before Cuddles the Bear is).

Keep it that way – it will only get awkward. The only thing you two will have in common after crossing friend zone boundries is  that you’ll both be blacklisted in each other’s contact list on your phones. 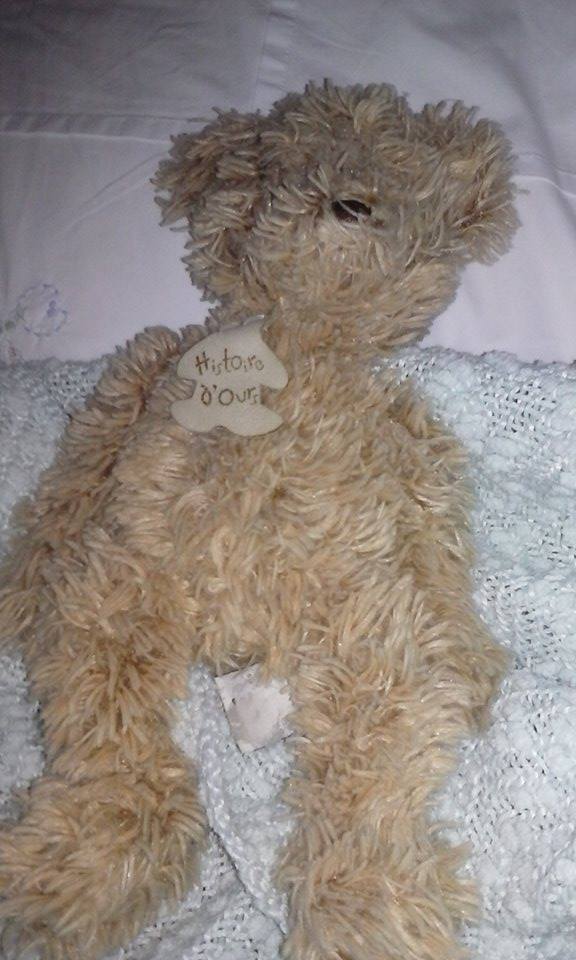 You’ll always be Sloppy Seconds next to  Mr Cuddles

You already went through the Ben and Jerry’s fuelled break up – don’t aim for another one. There’s a reason why exes stay in the past – round two will only remind you of why you broke up in the first place.

You’ll realise their refusal to remove their socks when things are getting steamy can never be tolerated. You’ll come to terms with the fact there was always another person in your relationship you could never compete with for your love – their mum. 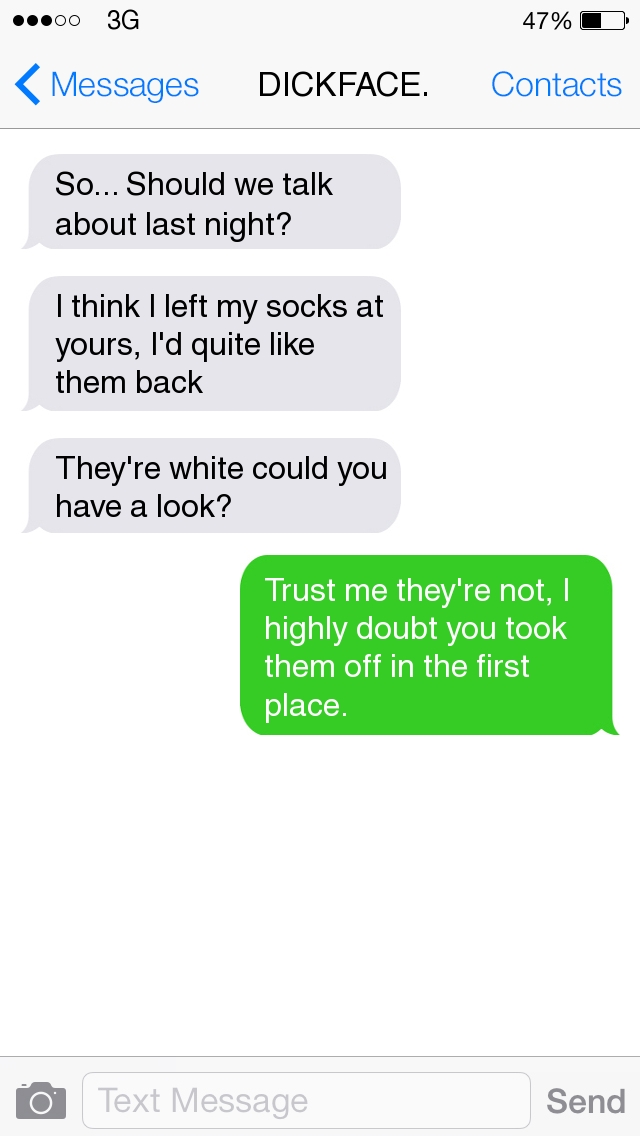 It’s the universal truth – your mate’s ex is totally out of bounds and if breached will result in certain death, or at the very least, the loss of a limb.

Various excuses might be formed to make yourself feel better: “They’ve broken up”, “Don’t hate the player hate the game”, “He stole my leftover lasagne so stealing his ex will make us equal”.

But at the end of the day, you’ll know you’ll look like a dick and have no friends left after. And no one wants to be sloppy seconds after all.

The person always in your seminar

There’s one person who you always manage to sign up to the same seminar as. You’ve been discussing the flaws of Cartesian Dualism together since fresher’s week.

Without fail, you’ve always been put in the same project group together. After you’ve seen each other naked, being asked to share thoughts over the 1960’s Sexual Revolution will be as awkward as walking in on your Grandma on the loo after she forgot to lock the toilet.

Don’t shit where you eat. And you also shouldn’t sleep with your flatmates either.

Just like food preparation shouldn’t take place on the surface of a toilet, incestuous sex within halls should not be practised. 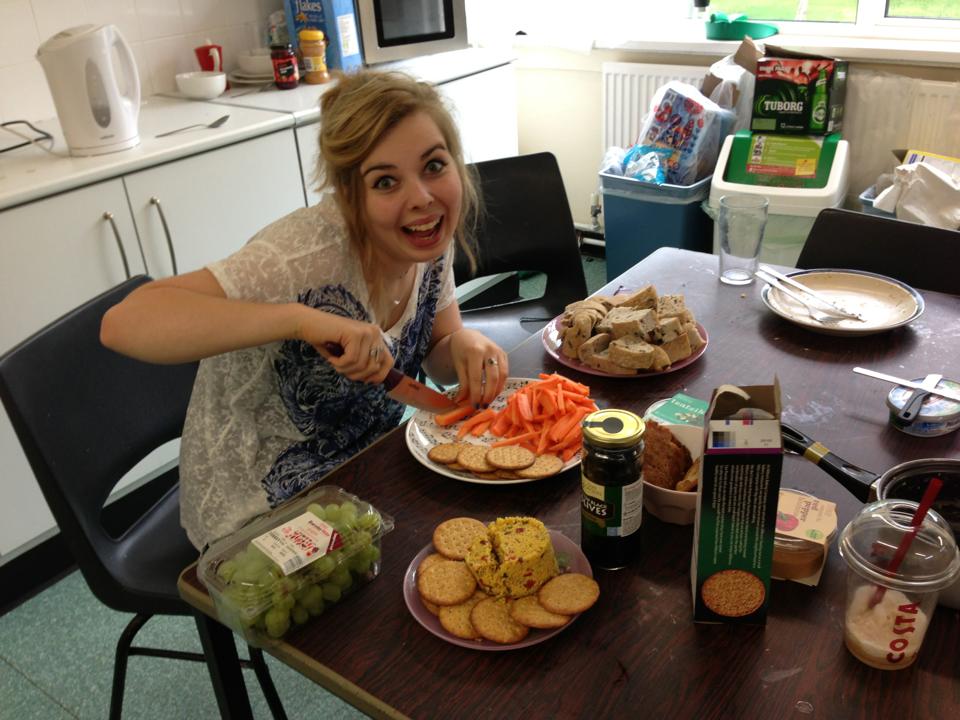 Anyone you’re madly in love with

You’ve planned your wedding. Your two children will be named Ed and Beyonce in memory of the Spotify playlist you had your first pre-drinks to together.​ You’re saving up for that Surburban house in the Cotswolds you’ll live in when you’re both middle aged and listening to Radio 5 live.

If you secretly call them “your lobster” but they’re only looking for “something fun”, give up the dream – you’re not in the same book let alone on the same page.

You’ll only end up weeping to Adele and ripping up pages of your scrapbook you made on colour combinations for bridesmaid dresses and flavours of wedding cake (fruit cake and a tier of ginger and honey sponge of course). 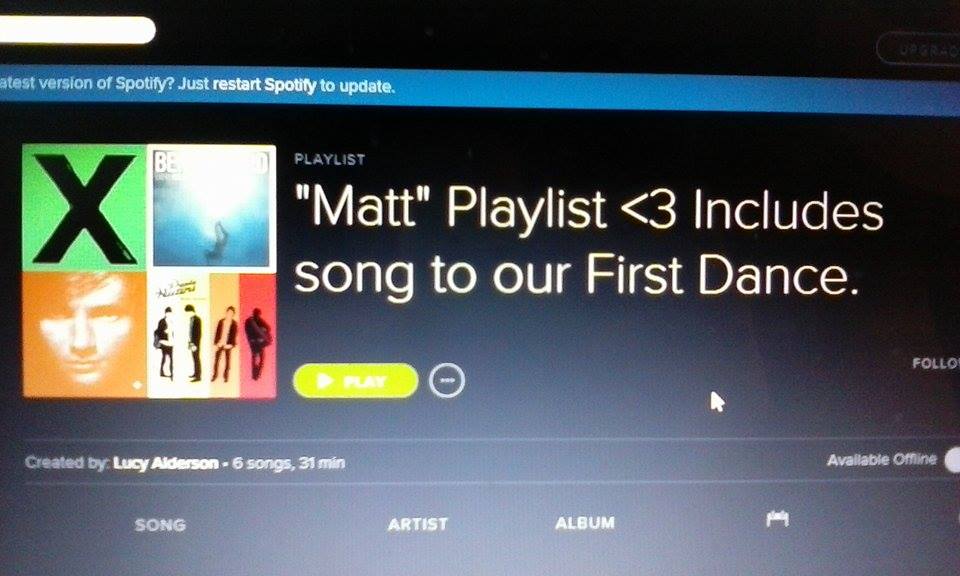 Freshers if you’re a third year

Freshers are not for Old Dog consumption. Your nickname “cradle snatcher” will haunt you way after you graduate. Recurring nightmares of your innappropriate chirpse will leave you in a cold sweat.

The repercussions of sleeping with fresh meat are chilling – leave first years to clog up the clubs and go to the library where you belong, dignity in tact. 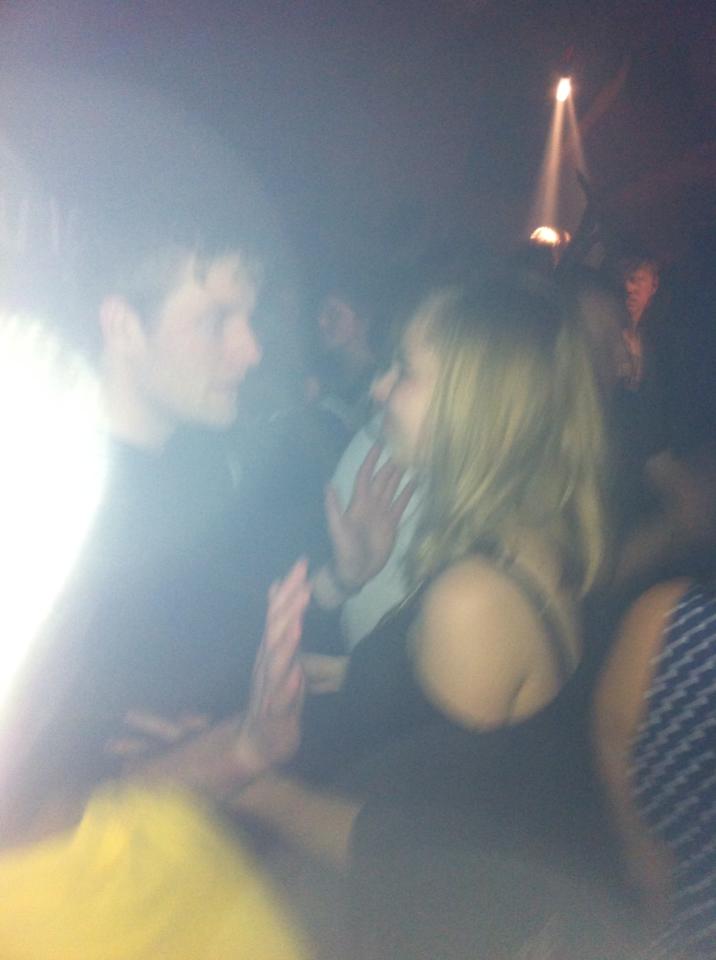 You can usually identify Freshers by their too eager pulling skills. (see above). Firmly decline with a ‘Bitch Please’ and move on

And the girl who went out on a Saturday locals’ night and hasn’t been able to face the judging eyes on campus since. Don’t be a BNOC for the wrong reason. 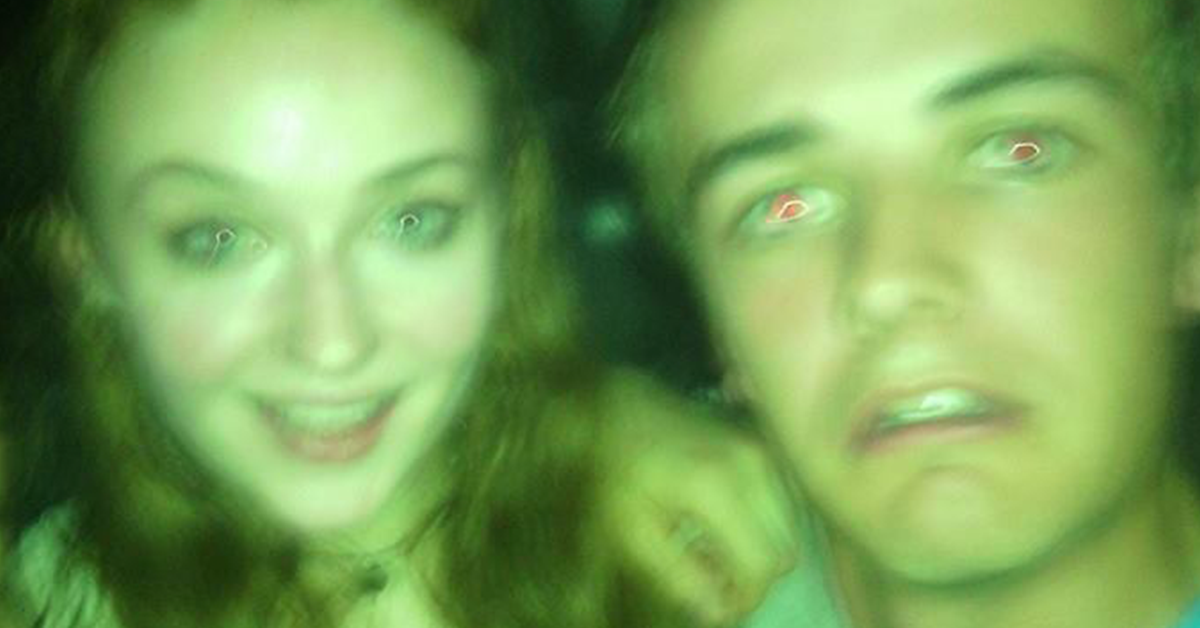 Unless your locals are Sansa Stark, then the answer is will always be no

Sleeping with someone from the shit version of your uni you always beat in varsity will be as well received on campus as saying you like wearing the fur of Dalmation puppies to an animal right’s activist. You’ll also probably end up catching an STI and a lower IQ. 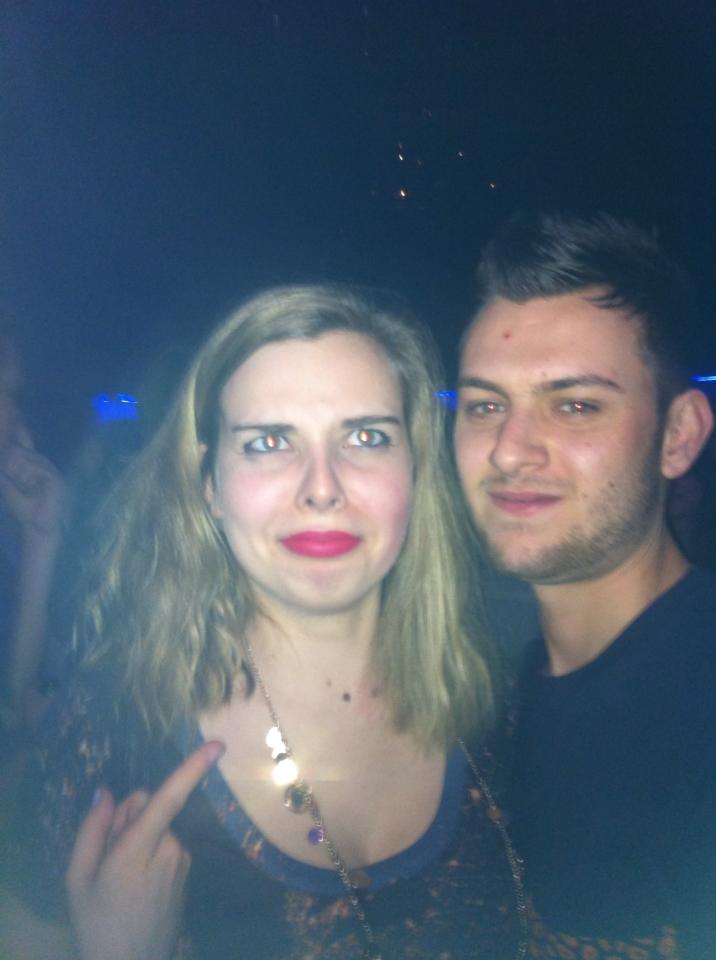 ‘You got three C’s at A-level? Is it even called an A-level if you have that grade?’