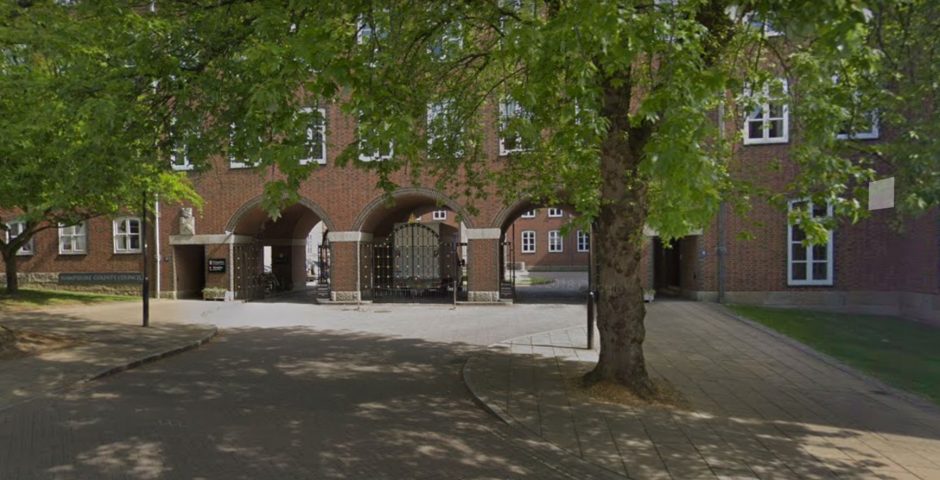 His death was ruled not to be a suicide

A University of Southampton student died after consuming a fatal amount of a drug, an inquest heard.

Wira Wahyudi Sinuraya was found unresponsive on his bed by his housemates on February 14th this year.

The 21-year-old was pronounced dead at the scene by emergency services, who were called to his home on Honeysuckle Road.

At Winchester Coroner’s Court on Monday this week, an inquest into his death heard how a toxicologist found the level of the drug in the student’s body was over 100 times the safe concentration.

PC James Morgan attended Mr Sinuraya’s home that day and found two bags labelled with the drug. It was clear some of the contents had been taken from one of them, PC Morgan told the hearing.

Emergency services declared a hazmat incident upon discovery of the bags.

There was no evidence of third party involvement, PC Morgan told the hearing.

The drug is legal to buy and normally used as a food preservative and colour fixative for meats.

Wira’s coursemate told the hearing he noticed nothing odd the last time he saw his friend alive.

At around 8pm on February 14th, he and another housemate knocked on Wira’s door, having not seen him for a couple of days.

They received no answer, so they came into the room and found him unresponsive. They proceeded to call an ambulance.

Wira’s coursemate said his friend was “doing better than anyone else I know” on their course.

She said it would be “unsafe” to record a verdict of suicide as there was “nothing to suggest Wira took the drug with the intention of ending his own life”.

“That is the level taken at the time (of his post mortem).

“The level ingested is likely to be higher and it is higher than previous recorded fatalities.”

Wira came to England from Medan, a city in Indonesia. In June 2018 he started working as an Intern Hardware Verification at Arm, an innovative technology company.