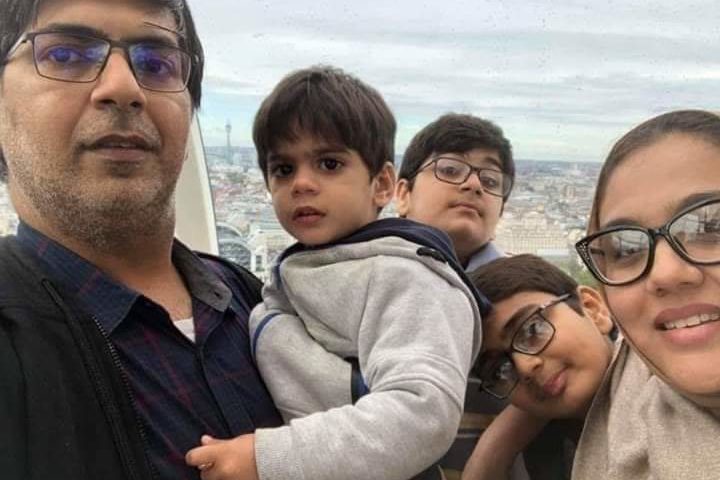 “She was an inspiration.”

A PhD Student at Royal Holloway, University of London is reported to have died in a plane crash last Friday in Karachi, Pakistan.

According to an Indian news report, Sarah Polani was travelling with her family on PK-8303, a PIA flight from Lahore to Karachi.

However, the family’s journey ended in disaster when the plane, which was carrying ninety-nine people, crashed in Model Colony, a neighbourhood of Karachi.

Ninety-seven people on-board were killed and none of the Polanis are believed to have survived the incident, although DNA testing is underway to determine the exact identity of the victims.

Earlier, pilots had tried to land the Airbus A320 at the city’s Jinnah International Airport, but were unable to do so due to a technical fault, the BBC also reports.

Family friend, Zaiban Ahmad, told reporters that Polani and her three children had just arrived from London, when they met with husband and father Zain in Lahore, to take a connecting flight to their hometown of Karachi to celebrate Eid, an annual religious holiday observed by Muslims.

“His wife and three beautiful boys were stuck in London for two months due to COVID-19 lockdown and they finally they succeeded in returning to their homeland on a special flight on Thursday.

“The family was very happy to be reunited after several months because of COVID-19 lockdown and now were planning to celebrate Eid together, but destiny had other plans for them,” said Ahmad.

A postgraduate research student at the Department of Politics, International Relations, and Philosophy, Polani’s doctoral research explores the link between governance and life satisfaction rates, particularly in Pakistan.

Alongside her PhD studies, Polani also taught undergraduate students at the College. First-year Politics and International Relations student, Pete Gregory, described Polani as a “dedicated tutor, who was always smiling”.

“It was obvious that she was so passionate about the subject, and specifically, teaching us,” Gregory told The Royal Holloway Tab.

“She was so knowledgeable, compassionate, and caring to all of us. She was an inspiration.

“Personally, she had given me kind advice on situations I was struggling with.

“I will, and all of us will miss her greatly.” 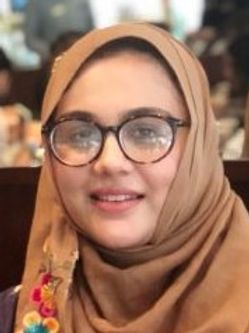 Oliver Heath, head of Royal Holloway’s politics department, announced the tragic news in an email to students, in which he said that he had spoken to the family to give his “deepest condolences on behalf of the department and whole College at this very difficult time.”

“It is some comfort to them to know that she is in our thoughts and prayers,” added Heath.

The Royal Holloway Tab would also like to extend its sincerest condolences to Sarah Polani’s family, friends, and students at this difficult time.

Where to find help

If you are a student at Royal Holloway and have been affected by these events, please contact [email protected], for further advice and support.