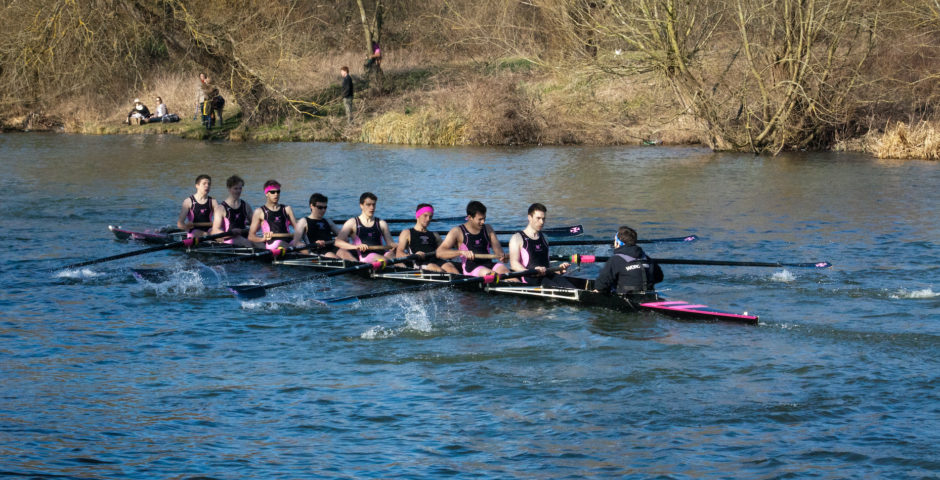 An Oxford University female rower, who claims she was raped by a fellow student, was allegedly told that her accusations could cause reputational damage if she went public before the boat race.

The student, who is a member of the Oxford’s Women’s Boat Club, accused a male athlete of raping her last October.

She said that the allegation was not handled properly or sensitively by the university after she chose not to involve the police. She therefore decided to approach journalists on the matter.

Before any article was released, she was asked to phone Professor Leanne Hodson, the chair of the University Women’s Boat Club and senior academic in the Department of Medicine.

She says she felt “ambushed” by staff and was made to feel “guilty” that ”‘the race could be cancelled because of [her]” and she had “made their lives difficult”.

The student further alleged that she felt like she was “being pushed back in the corner” because the concern was solely about how this was “impacting the race and the club”.

Prof Hodson told The Telegraph she was sorry if the student had been upset by her call and that she had “tried her best” to help her. “I don’t know what else I could have done [for the student]” she added.

The alleged victim says she woke up in the perpetrator’s room in a drunken state to find the athlete having sex with her without her consent. The accused athlete has denied all allegations of sexual assault or misconduct.

This story comes after the tragic death of Sarah Everard and the reinvigoration of the discourse around women’s safety and violence. This has inspired many young women to come forward with their stories of assault and feeling unsafe walking home, especially at night.

A University of Oxford spokesperson said: “While we cannot comment on individual cases in detail, we are confident that our disciplinary teams, support services and sports clubs in all cases will show great empathy and take considerable action to advise and support any student who raises concerns.” 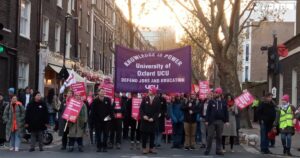 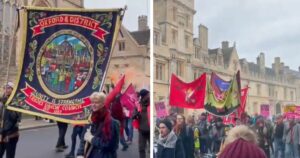 Revealed: These are all the upcoming dates Oxford Uni lecturers are striking this term 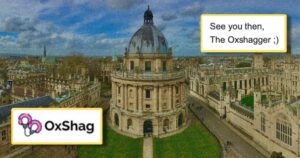 The rise and fall of OxShag, Oxford Uni’s casual sex database with every student’s details