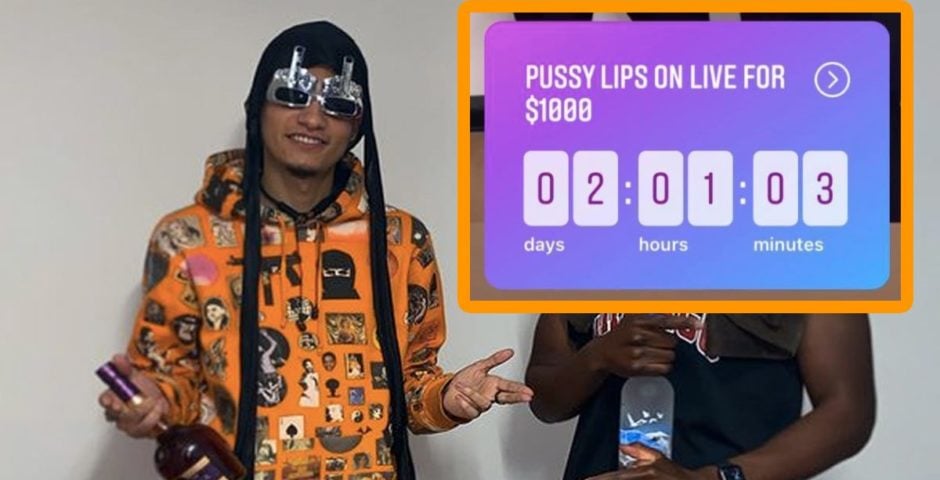 A Loosedays promoter and Northumbria University student has been described as “deeply misogynistic” and “grim” after posting a series of Instagram Live content encouraging girls to expose themselves for money.

Prior to this, he posted a story which read: “Calling all bad b’s, twerkers and OnlyFans girls: if you want to secure that bag, please call right now”. He offered more tickets to girls if they would twerk on the live stream. 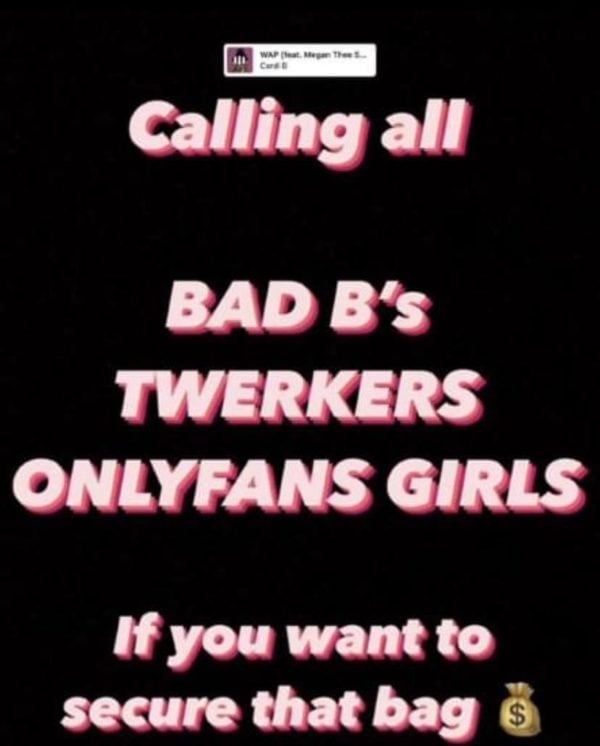 Another live stream has been planned for Friday 20th November, which he has advertised on his Instagram with a callout for “pussy lips on Live for $1000”. 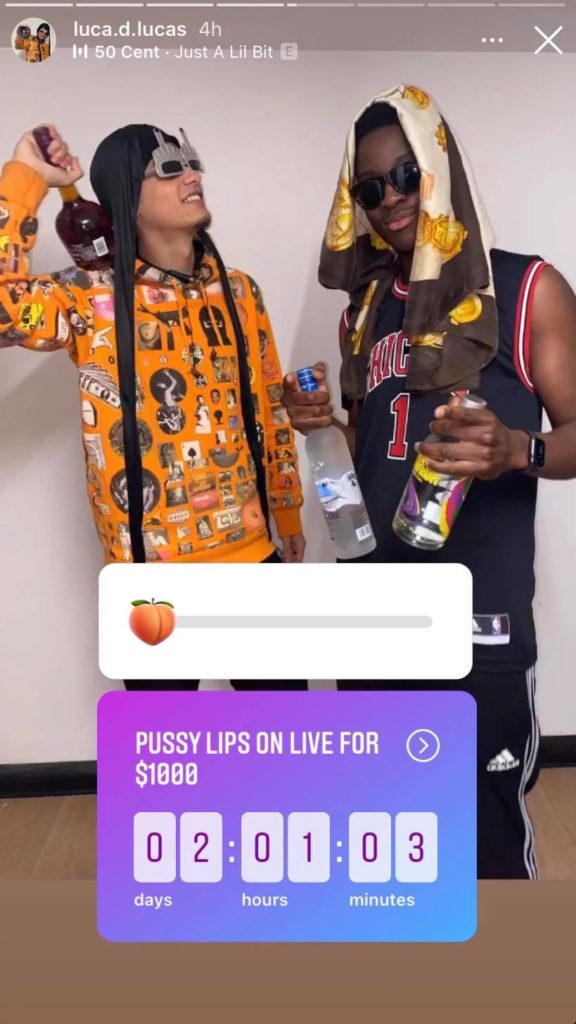 Ahead of this live stream, one Northumbria student told The Newcastle Tab of how she had been offered £100 to pour milk down herself during it.

Lucas contacted her by asking, “Do you have any milk?” and, when she told him that she did, he continued: “We all know you are packing … All you need is a camera man, some milk, and a cash app to receive cash, and the stage is yours”. Following this, he added: “A twerk a day, keeps the Rona away”.

He further attempted to encourage her by demonstrating an example of other girls appearing on his live stream to perform similar acts. When the girl still declined to do so, he said, “you can’t embarrass yourself if you’re good”, before sending a picture of a wad of cash to encourage her.

When she declined once more, he asked if she would be willing to twerk for his live stream, without the milk.

Regarding this experience, the girl said: “I don’t know how or why he and his friends think that this is acceptable. I also feel sorry for these girls: I don’t know what their motive is to do this, but I was offered £100, so if a girl is short on money that could get two weeks of shopping, for example.”

Lucas has since defended his request for girls to show their bodies on his Instagram Live for money, saying it was only “to give people entertainment over lockdown”.

However, students have since been sharing their opposition to his content. Bex, a third-year History and Politics student, said: “It’s deeply offending to see women broadcast in this way, particularly by someone affiliated with Loosedays. Not only does this enforce the deeply misogynistic and degrading attitudes towards women that are already prevalent in the club industry, but it also demonstrates the worrying arrogance of men who really believe a woman’s body is theirs to capitalise from.”

A second-year Biology student added: “I think it’s disgusting – I’ve not got a single problem about girls choosing to do their own sex work, but actively offering them money to publicly expose themselves on his Live for his and his followers’ benefit is just grim.”

Mr Lucas told The Newcastle Tab that he “quoted a phrase about pussy to give people entertainment over lockdown – as most people know, it’s a hard time”, before saying that “Covid has fully cut off my income – I don’t get furlough or a student loan, and I have my own rent to pay and food to buy”.

When asked how he could afford to pay a student £1,000 to show her genitals when his income has been “fully cut off”, Mr Lucas did not respond.

A Northumbria University spokesperson said: “We do not comment on individual students, however, we take any allegations of student misconduct extremely seriously and have procedures in place to investigate as appropriate.”

The Newcastle Tab has also approached Loosedays for comment.

Know something? Send tips to The Tab Newcastle on Facebook or [email protected]