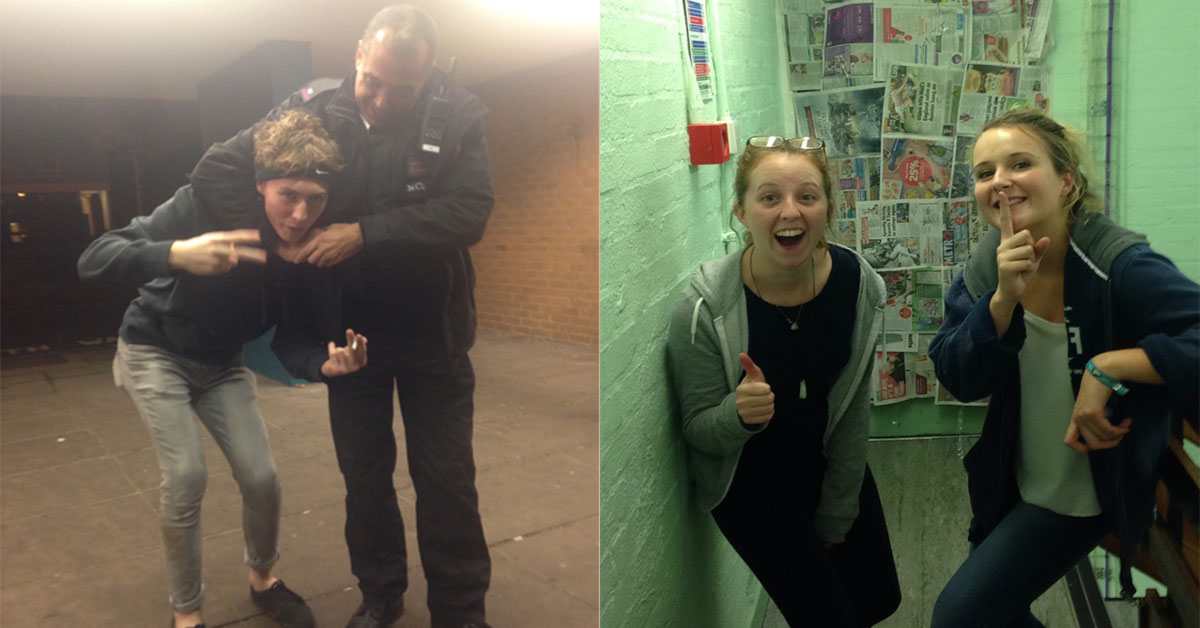 Oak House: you’re a bit like a prison but we love you anyway

And ode to Manchester’s most fun halls

Beech, Maple, Sycamore, Chestnut. All fitting names for serene halls set among such a leafy landscape. But when you think about Oak House, Fallowfield’s very own prison, serenity isn’t the first thing that springs to mind. Instead, it conjures up images of the chaos contained within the cold breeze block walls. Google thinks they’re “party halls Manchester uni”, we think they’re heaven on Earth.

Luckily, like many I didn’t visit beforehand because it really does look like shit and no amount of squinting can change that. It makes the Shameless set look like paradise.

Inviting friends from Richmond or Sheavyn to Oak house parties produces looks of fear and intrigue: “Oh Charles, we’ll finally get to see how the other half live! Should we leave the goose at home?” 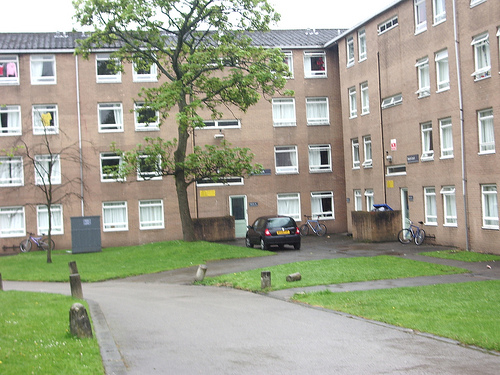 You probably should leave the goose at home

They say it’s what’s on the inside and not the outside that counts but sadly our poor Oak House rooms never had a chance. Instead of plastering the walls, the people who did it just gave up and painted over the bricks.

Every cloud has a silver lining, though, and Oak House is full of them. Our paper-thin walls, single glazed windows and tiny rooms work together to create a type of sound-magnifying zone that can help even the most vanilla of Oak Housians to give the illusion of major bedroom moves. 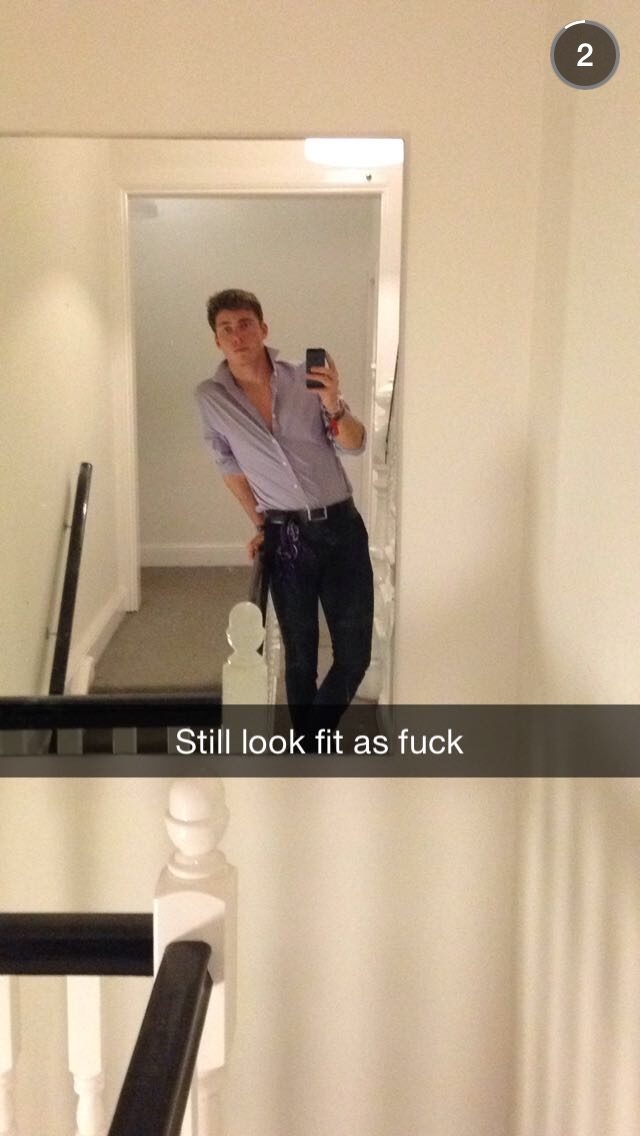 I’ve heard this stud more times than I can count

So after all of that, the question really begs: which kind of person would live here? Answer: the crème de la crème.

The magic of Oak House lives in its diversity. Gap year types thrive here – it reminds them of that time they visited Nairobi’s Kibera slum. Even the fresh-out-of-school types are at home because it might remind them of that time their dad copped out and took them to Pontins for a week. Ultimately, this binds us together to create a party scene to hospitalise even the most hardy of binge drinkers. 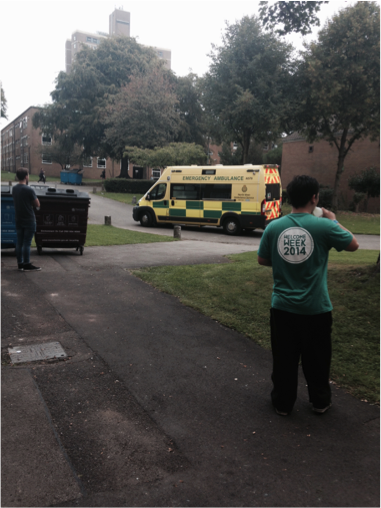 Get real- the first ambulance was always gonna be ours 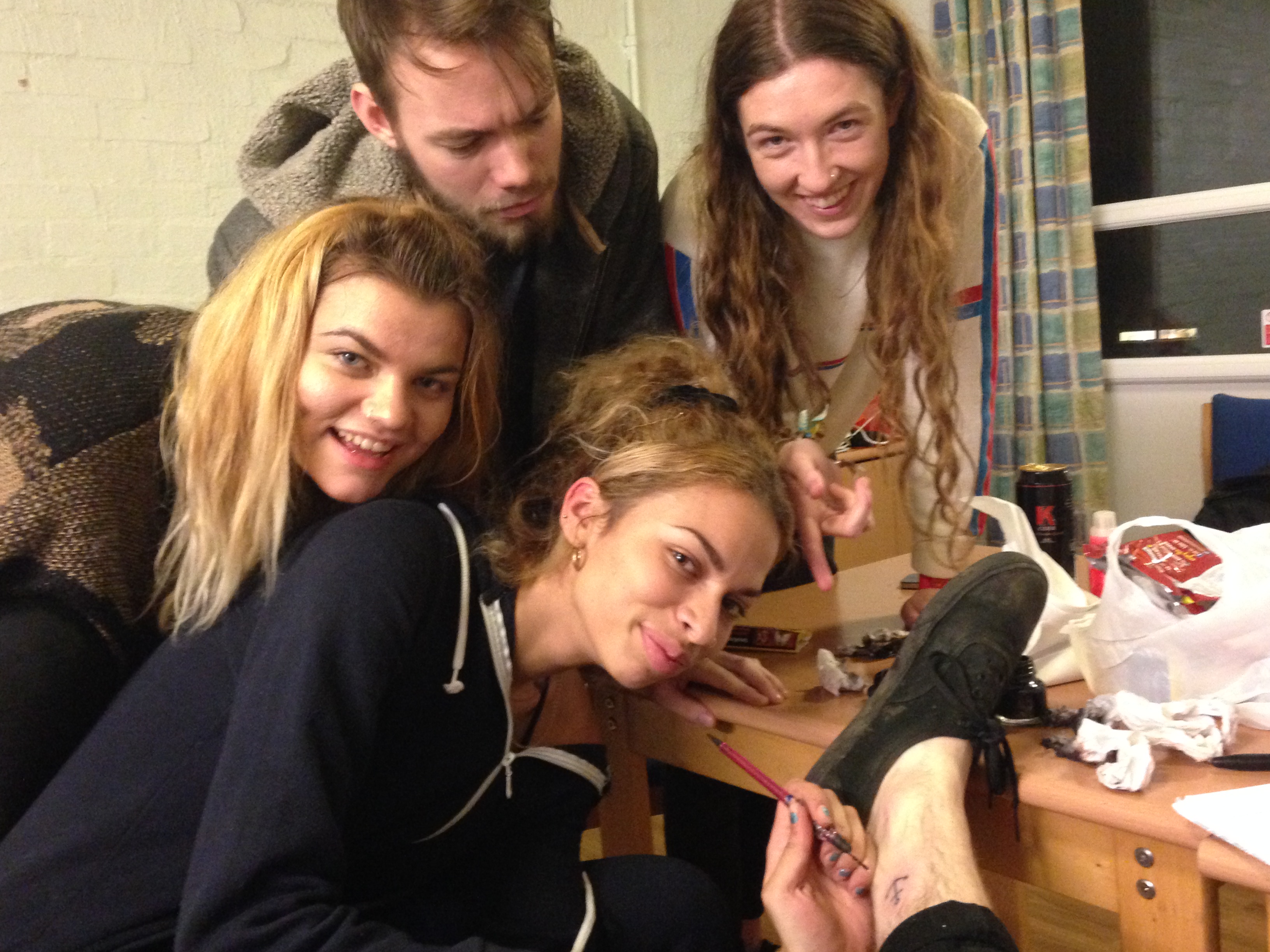 Our hipsters tattoo each other stick’n’poke style 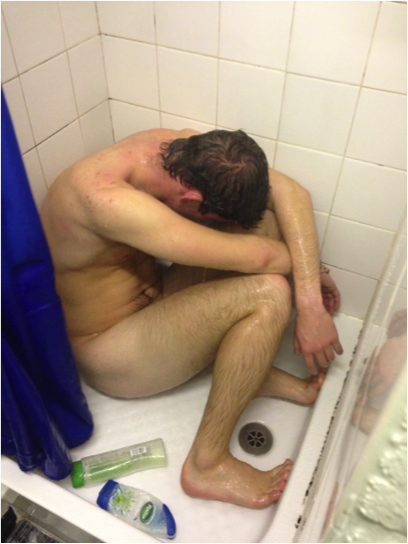 We stay clean, even when we’re feelin’ dirty 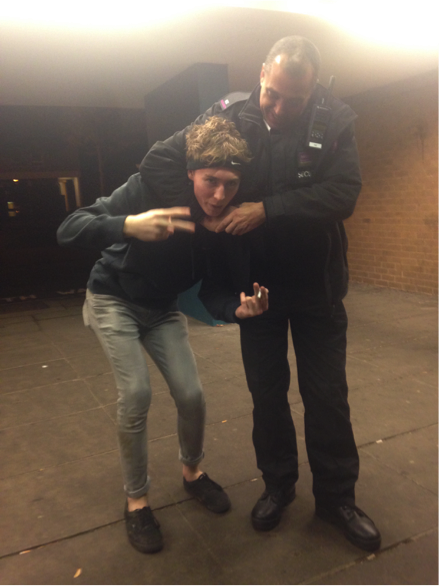 The local security loves us 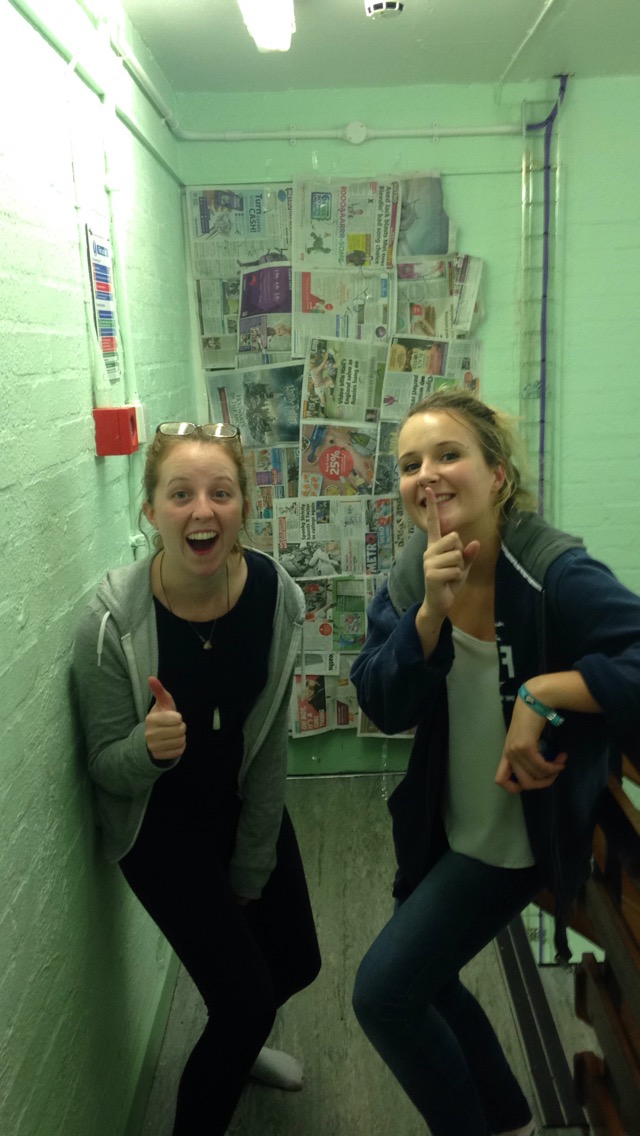 And some absolute fucking nutters even put newspaper on doors

Everybody knows that students are all poor pre, peri and post uni so doesn’t it make sense to get a kick start on poverty by really slumming it in a place rumoured to be designed by Her Majesty’s prison services? It’s nouveau to be povvo.

Besides, we’re saving our bucks on the rent and we get a cleaner twice a week as well as loo roll supplied. Just ask yourselves who the real ballers are. 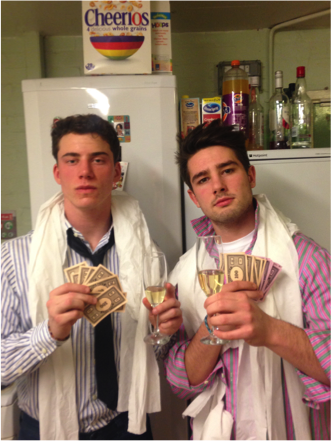 If you’re somehow still not convinced that Oak House is the best place to live then it is time to play the trump card that is Squirrels Bar. Right in our back garden, it’s famed for cheap drinks and comedy nights. It also plays host to fake sports on occasion like American Football, as well as real sports like actual football or rugby. If drinking cheap booze with good TV and numerous pool tables isn’t your thing, then you can always try and be a proper person and make use of their laundry facilities or, even better, be an athlete on their squash courts. 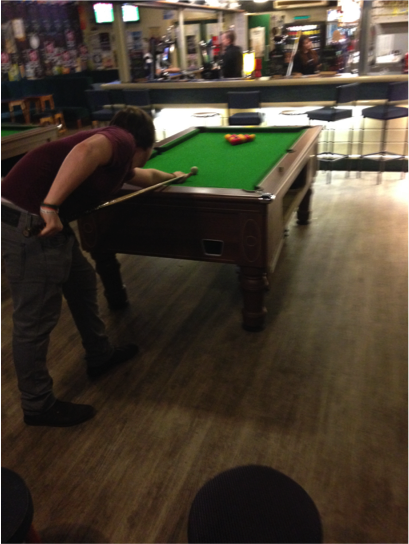 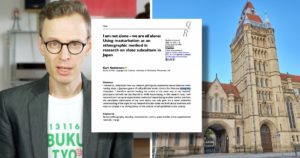 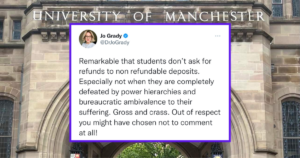