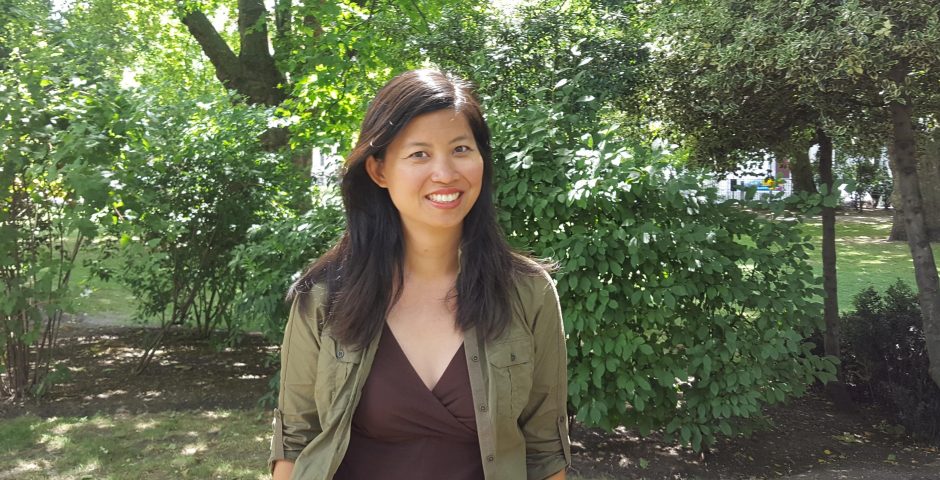 Imagine the worst of crimes happening to you. And then imagine reliving it by writing all of it down. I first met the author of Dark Chapter, Winnie M Li, while we were both studying Gender in London. We went to the same conferences, the same talks, and followed each other on Twitter. This is how I found out about her past: that she was raped by a stranger in Belfast, Northern Ireland.

Winnie M Li was nominated for an Academy Award, a Harvard graduate, and getting to the top of her career as a movie producer. But then she was raped by a stranger. PTSD and depression made her quit her job and focus on her recovery. Having worked hard to rebuild her life, she is now back on track and just published a novel inspired by the life-changing event.

The strength it takes to not only report your rape to the police, but also to follow up with investigations, court appearances, and talking to the public about the event, is a constant companion of Winnie’s. The confident woman with long dark hair speaks with a deep voice determinedly about gender, rape, and sexuality. 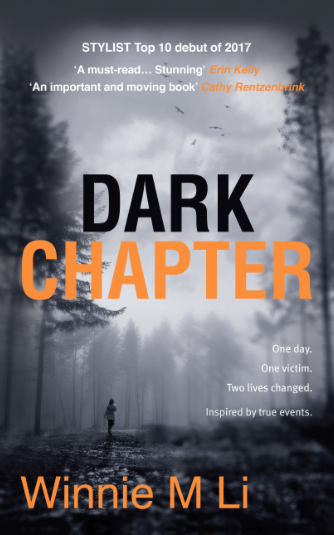 This coolness is also reflected in the pages of her book “Dark Chapter”. Winnie gives a fictional account of her childhood experiences as an Asian-American student, of her time at Harvard and then about the rape and what followed it. But she does not leave it at that. Winnie took the courage to not only give an account of her own background, but to also to imagine what the past of her perpetrator might have been: “I felt it was necessary for me to try to come to terms with what had happened”, Winnie says about why she included both perspectives.

While she does not retell the true story of the original attacker, she describes a fictive 15-year old within the Traveller community. She takes the time to explain how he suffered from domestic abuse and how his view of women and sexuality was shaped. Thereby, she does not forgive his actions, but she makes him an understandable person who committed a horrible crime.

“Dark Chapter” is intense and breath-taking. However, writing a thrilling piece of fiction was not the only goal for Winnie. “Writing has always empowered me to make sense of the world. So when this happened to me, obviously, I did write about it”, she says. Winnie read many memoirs by rape survivors after experiencing the assault. “Those were really helpful for me in the year after my assault because it helped me realise that I am not alone and that others have been through this and have recovered”, she says. 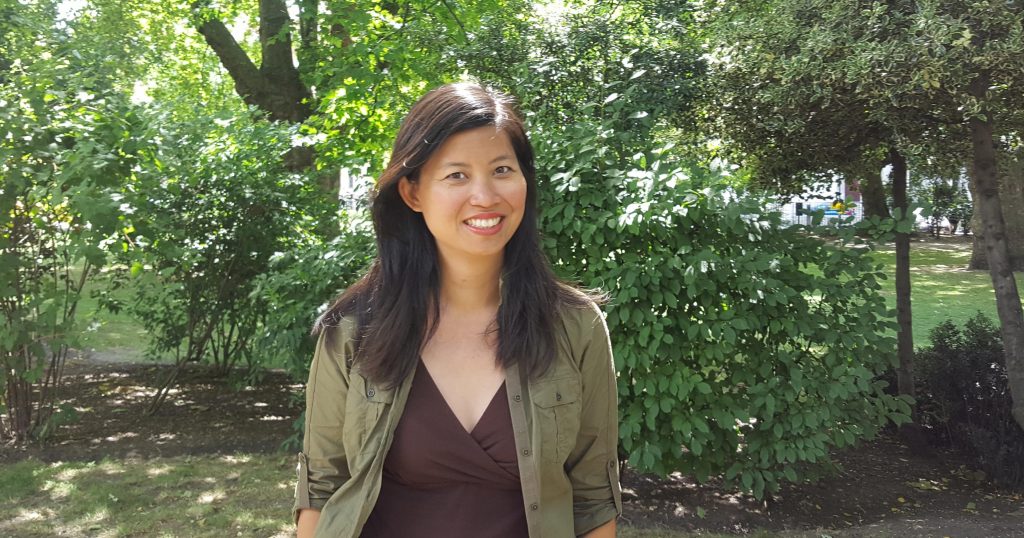 So when Winnie started writing the book, she also did it for other survivors. And she continues this dedication by being a part of the rape survivor community, by talking about her attack in the media, and by devoting her PhD research at LSE to rape and the media.

Therefore, Winnie is constantly reading, writing, and talking about rape. To be able to do so took a lot of effort and time: “It took me ten years to recover before I had the distance from the incident to be able to create this fiction.” Therapy, memoirs, and official institutions helped her in her recovery. But most important for her, was something else: “Friends believing me. I mean my friends were incredibly supportive. And yes, I was just lucky that I had friends that would believe and support me.” She knows that victim blaming, even by friends and relatives is common practice in the daily lives of rape victims.

This support was not the only privilege Winnie experienced: “I was well-educated, I was 29 when it happened and I was a working professional. So I was adult enough to know that none of this was my fault.“ Yet, even for her it was difficult to overcome the cruelty, violence, and racism that was present in the attack. By now she considers herself to be back on her feet again. Yet: “I feel like I largely recovered and that I am functional and that I have my life back together. But yeah, I don’t think you ever fully recover from a trauma like that”, she says.

When Winnie talks about her assault and the life she has lived since it happened, she looks thoughtful. She explains that anger is not her main feeling: “I felt anger at times, but I always kind of felt that that wasn’t the most productive feeling to have, because you know, if you let yourself be consumed by anger, that’s quite destructive.” However, she is sad that she was not able to continue her producing career after the attack and that she is not among most of her friends who are now married with kids. Although she was able to rebuild a career, she lost the profession she had originally been working for.

“Dark Chapter” does not only tell the story of a realistic attack, but it is the tale of a strong, inspiring woman, who, as most women do, had to deal with every-day sexism from early on. One day, this sexism resulted in her rape. Winnie’s alter ego “Vivian” represents the pain that is connected to this kind of crime. At the same time, it is also an example of how to fight back and a great dedication to living one’s life.