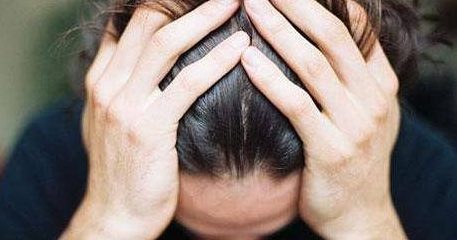 There are 12,000 male victims every year in the UK

“Don’t think you’re any less of a man”, was one of the first things I was told when I arrived at the hospital. To be quite honest those kind of thoughts hadn’t occurred to my numb and disoriented brain.

At that point I was focused on basic human functions like keeping my leaden body moving and stopping my mind from collapsing in on itself. But it did get me thinking about how my experience effects my ‘masculinity’.

A part of me definitely died that night in December, but was it the part of me that made me a ‘man’?

No. It was not, and just like the other 12,000 male victims every year in the UK. I am not any less of a ‘man’ because of what was stolen from me, or the flashbacks, anxiety attacks and crippling depression that come as friendly companions to the confusion and overwhelming guilt most experience following rape. 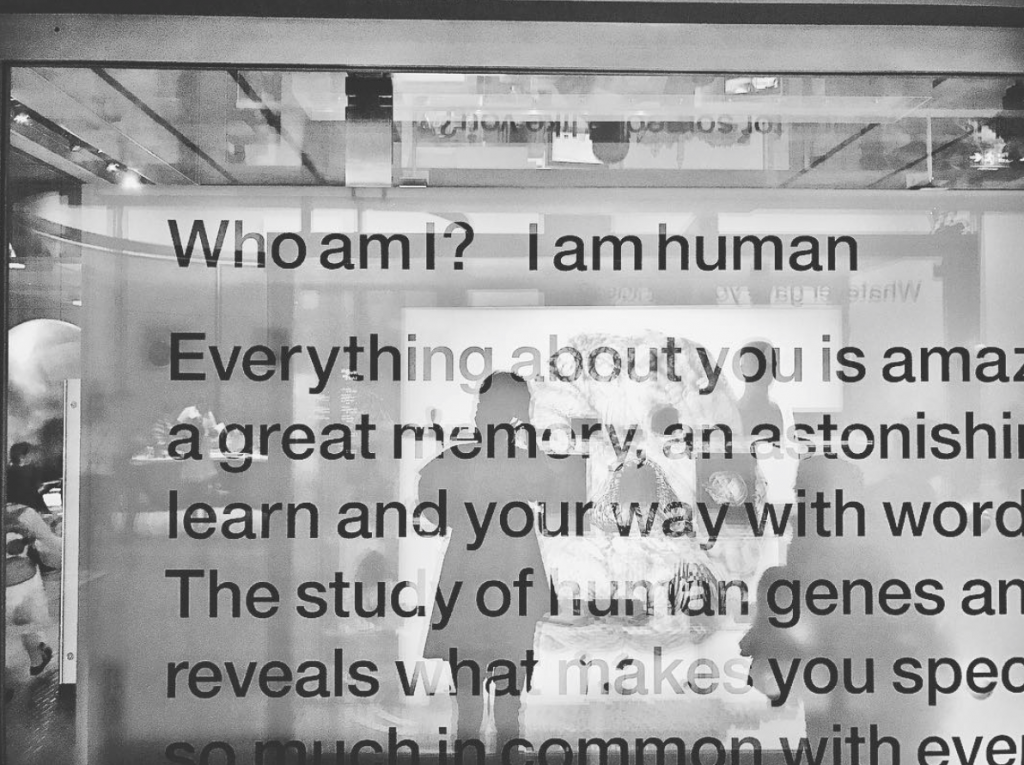 After having just relinquished any shred of dignity I was clinging to during my forensic examination, and having recounted every excruciating detail of my crime, I sat back down and waited for the doctor to conclude her notes. Once she was finished she handed me a package of handouts and leaflets detailing advice, common symptoms and the support available to me. While none of this was directed at men, it did contain a small pamphlet about group therapy sessions and counselling at the hospital.

Okay, I thought, this could be something worth checking out. However after reading the description of the service, I quickly realised it was available exclusively to women and this was the only part of the pack that provided any direction for accessing support. To add insult to injury the overflowing rack in the cool reception area also didn’t include anything directed at men.

In my search for support I could only find six male specific nationwide services for survivors of sexual assault in the UK, but a quick Google search can bring up an endless number of services and resources available to women. Of course I am not trying to discredit or belittle the need for these organisations, however this raises an important question about the way we view rape as a society. Men can be raped too, and why should we have any less support than anyone else during the frankly limitless recovery period we all have to push through daily? 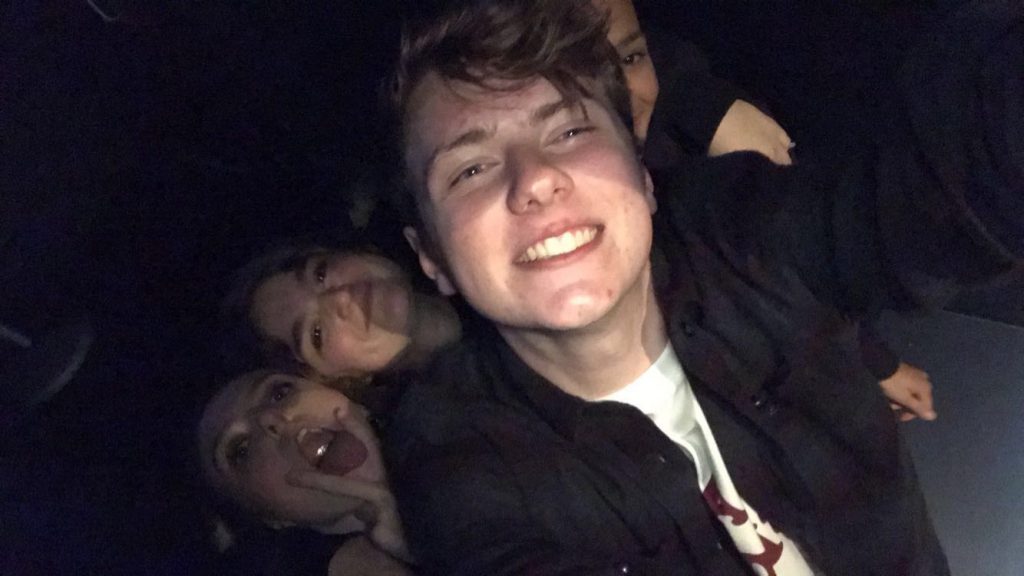 This isn’t a story about me, it could be about any man who has experienced sexual assault and decided to seek support. I can’t speak for everyone, but I can say quite confidently that any education at school concerning consent and rape is pretty lacking, particularly regarding male victims of sexual assault. I can recall on multiple times in my life hearing the phrase “men can’t get raped”, being thrown around. Well, I hate to burst anyone’s bubble, but most guys don’t exercise a huge amount of control over their junk, which wasn’t even a factor for me with my face pressed into the bed as I counted every second of my ordeal.

I was lucky in that my friends were there for me when I needed them, and without them I don’t know if I would have made it this far. Many victims don’t have this self-arranged support system in place for them, or don’t feel comfortable sharing their pain with others.

Men are not rapists – people are rapists, and anyone can be a victim.

The way we talk about rape needs to change. I’m tired of being looked at like some fragile shell of the ‘man’ I once was. Everyone needs to have honest conversations about consent, rape and sexual assault to be able to provide the support people like me didn’t have, so others don’t have to continue going through this alone.