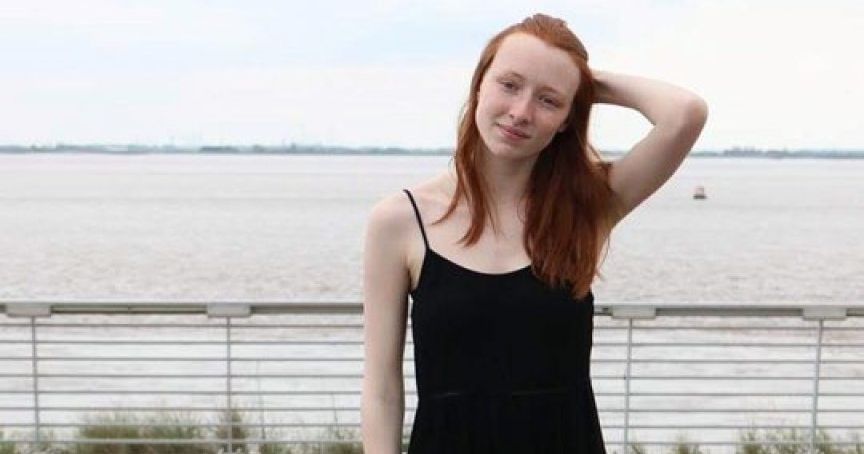 UoL could’ve ‘made a difference’: What was said in the Ceara Thacker inquest

Her parents said Liverpool ‘failed’ her

Ceara Thacker, a Philosophy student at the University of Liverpool, died by suicide last year in May.

The 19-year-old was found in her university halls of residence after passing away during her first year of study, just months after a previous suicide attempt.

An inquest into her death took place in Liverpool last week, where a court was told the mental health services at the University failed to realise the severity of Ceara's situation. This is everything the court heard:

The University was aware of Ceara's previous suicide attempt, and didn't tell her family

Ceara's father, Iain Thacker, said his family were not told of Ceara's previous attempt to overdose in the February before her death, despite the university being aware of it.

He said UoL staff "needed to recognise they were dealing with a really vulnerable 19-year-old who was living away from home for the first time, who wasn't thinking straight, who wasn't coping and who needed her family to support her." 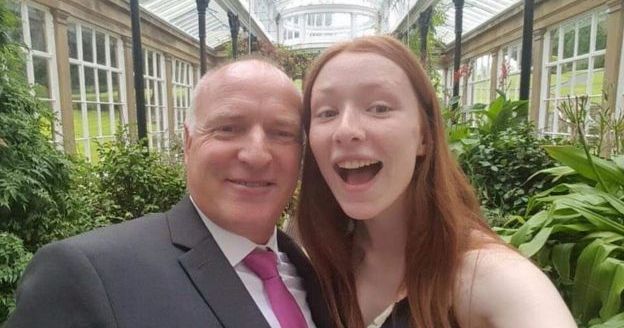 He told the court he the family felt strongly "that someone in a position of responsibility needed to ask her if she wanted us to be told." He said it would have "made a difference."

UoL was aware of Ceara's mental health problems, and it took over a month to process her requests for help

After Ceara attempted to overdose on 21st February 2018, she sent a self-referral form to the uni's mental health support service the next day.

Lindsay Pendleton, UoL's senior mental health adviser, admitted that it took over a month for the form to be processed, and a further month for her to have a face-to-face meeting with Ceara on 24th April.

She also admitted she did not consider telling Ceara's parents, and did not see Ceara herself as being immediately at risk, despite UoL being aware of the previous suicide attempt and the self-referral form.

Strikes at UoL were a factor in care delays

The inquest was told Ceara had to wait for mental health help in part due to the industrial action which took place at the university in 2018.

She added: "We were in exceptional circumstances." 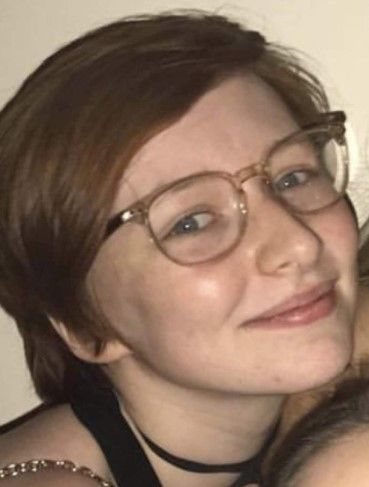 Woods also said guidelines over asking students about informing their parents of their issues have been established since Ceara's death.

Ceara 'fell through the cracks' of the University's mental health services

Ceara's parents criticised the different services and their inability to communicate with each other.

Iain Thacker said: "Sadly, when her mental health began to decline, she found herself falling through the cracks, with mental health services, her GP and different departments within the university failing to ensure she was provided with the support that she desperately needed.

"We thought she was stable and managing her mental health well.

"Eight months after coming to the University of Liverpool she was dead.

"One crucial source of support could have come from us, her family."

Ceara's mother, Lorraine Dalton-Thacker, told the inquest: "At every turn, she was failed.

"She should not have had to face this and it breaks our hearts that she did.

"We don't want any other family to go through this pain."

Prevention of further deaths is now the priority

Anita Bhardwaj, the area coroner in Liverpool, described the delays Ceara faced as "unacceptable" and told the inquest she would be sending a report to the NHS concerning the prevention of future student deaths.

She added she will be recommending consensual parental involvement in the assessment of mental health in studentsas there was no evidence of discussion between Ceara and mental health professionals over whether to inform her family of her issues.

She said whilst it remained "difficult and unclear" as to whether the outcome would have been different with extra support in place, it would have "been helpful to have those discussions, so if Ceara wanted support from her family that could have been facilitated."

If you are struggling with a mental health issue, or you know somebody who is, please contact the Samaritans helpline on 116 123 or contact your university’s counselling service.

For the University of Liverpool counselling service, call 0151 794 3304 or email [email protected]