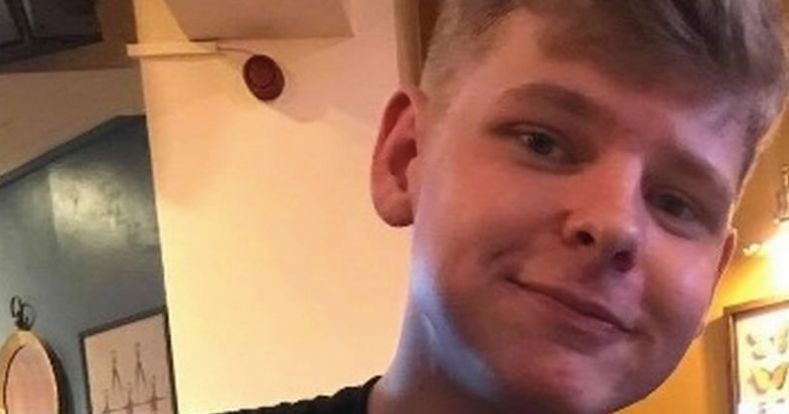 Body of Liverpool first year found in the River Mersey

He was described as ‘kind and generous’

The body of a University of Liverpool first year was found in the River Mersey on Sunday morning.

19-year-old Richard Bliss had been on a night out with friends on Saturday night when he allegedly jumped in the river. A passerby saw him in the water at 4:55am, and called the police.

The student was rushed to hospital in the early hours, and was later pronounced dead. According to The Liverpool Echo, the family do not know the cause. Merseyside Police confirmed Richard's was not suspicious and are awaiting the coroners' report. 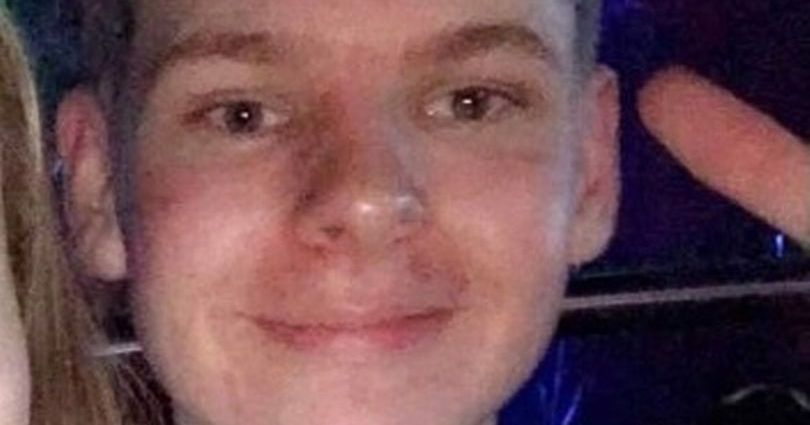 Richard's father, Kieth, told The Liverpool Echo he had a "normal conversation", with his son about his future the day before.

He said: "I wouldn't usually take him to work but he was panicking that he was going to be late so I dropped him off.

"He was chatting about football and was a big Liverpool football fan and had been since he was young.

"I am an Evertonian so I didn't influence his choice in team, but it didn't bother me – he had a passion for Liverpool and would always watch the match.

"He was saying that he was going to try and change his shift so he could watch the match.

"He was talking about his third year of university as well. He was only going into his second year, but he was telling me that in third year you got to go on placement and he was going to ask M&S about it.

"He was making plans, speaking about the future."

Richard's father told The Liverpool Echo Richard had "run off upset" after an argument with his friends during the night out, and had jumped in the river.

He said: "They were frantically trying to get in touch with him and quite rightly they rang the police .

"He was reading the texts but he didn't respond.

"But he sent his mum a text saying 'I love you' and she woke up in the middle of the night and responded 'I love you too' and she didn't think anything of it.

"Obviously he didn't reply to that message."

Kieth said "there were no clues" Richard was upset before the night out, adding: "He had obviously been drinking heavily and had got upset, but that is not unusual for someone of his age and is typical student behaviour and just part of growing up.

"But you would usually just wake up the next day with a hangover and it be forgotten.

Richard was described as "generous, kind, very intelligent" and always thinking of others.

Samaritans operates a 24-hour service available every day of the year and can be called on 116 123. You can also email [email protected], or find your nearest branch here. 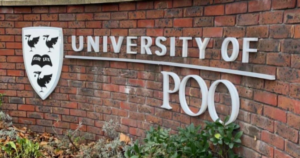