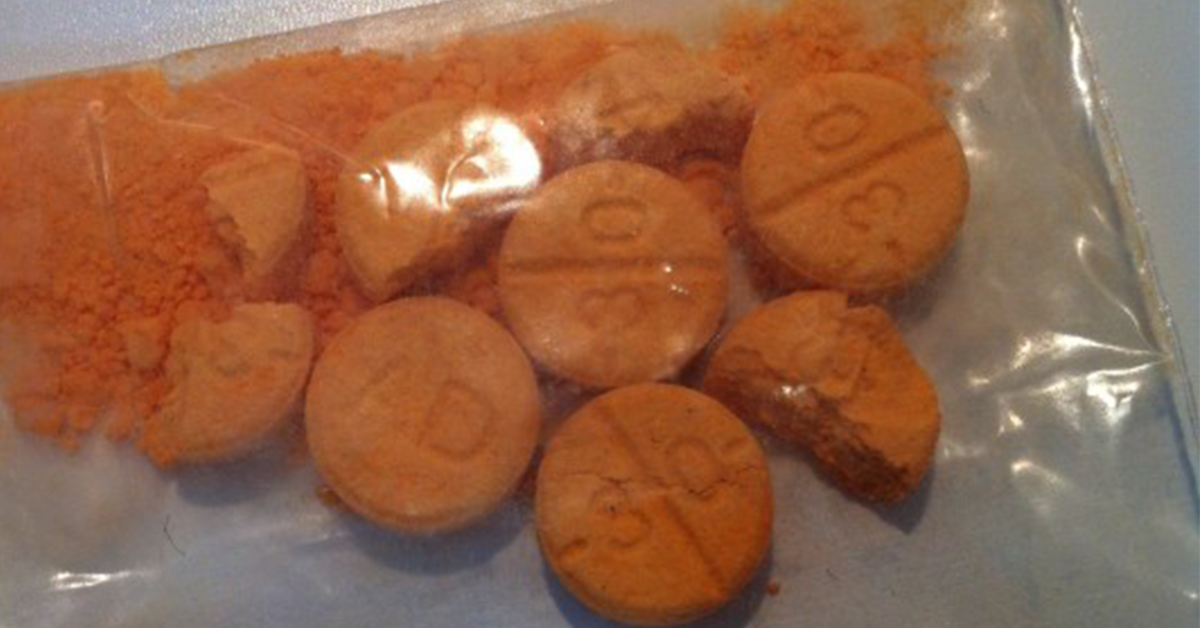 ‘I felt like I could go on for hours and hours’: What it’s really like to take study drug Adderall

The pressure was too much

Along with a host of other study drugs to have swept through universities in recent years, Adderall has become the latest hit among students looking to nail their exams in the least painful way possible.

Originally designed to combat the symptoms of people suffering from ADHD, Adderall has become an essential pencil case addition due to its ability to improve focus, concentration and memory.

Sounds too good to be true right?

We got in touch with a Liverpool student to find out what it’s really like to be on the educational miracle worker that is Adderall.

This is his story

“I first heard about Adderall when I was speaking to friend who had taken other study drugs like Modafinil and Ritalin, but said if I wanted to get a shit load of work done in not much time then Adderall would be the perfect drug to get me going. 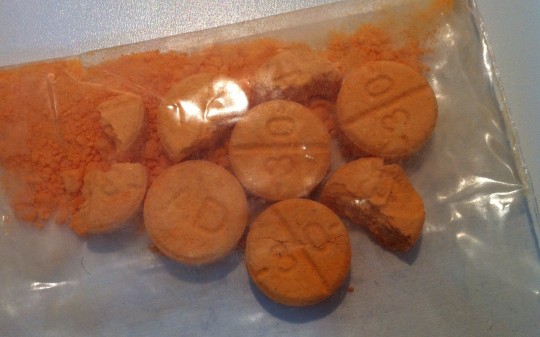 Adderall contains a combination of amphetamine and dextroamphetamine. These affect chemicals in the brain and nerves that contribute to hyperactivity and impulse control

“I’d never taken a drug like this before so I thought I’d to do a little bit of research just to be on the safe side.

“A quick Google search told everything I needed to know. Side effects were stuff like burning when you pee, feeling really happy or sad, insomnia and one website even said it can give you erections lasting four hours or longer which got me a little edgy.

“But my mate reassured me none of the bad stuff had happened to him, and seeing as I had a 3,000 word essay due in the next week, I thought fuck it.

“Next day my mate ordered some for me off the Silk Road (which is pretty difficult apparently), and within a couple of days it arrived at my house insidea birthday card. 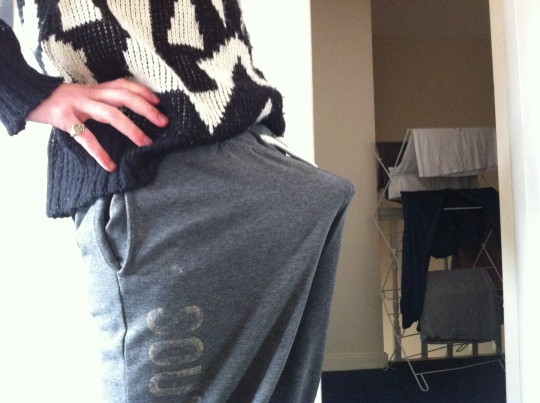 Tough luck if you get one of these for four hours

“I was pretty nervous about taking it but my mate gave me a few key bits of advice.

“He said make sure you eat loads before because you won’t feel like eating once you’ve taken it. Be sure to have a big bottle of water close by as the dry mouth can get pretty bad, and before you drop be sure to have all the work you’re doing in front of you so it’s easy to get on with stuff.

“He also mentioned I should stay close to a toilet as I would be shitting a lot more than normal. Great.

“So the next morning I had a greasy fry up, made a big bottle of squash, and set up camp in my room while my housemates went to the library.

“I probably took the pill about 10am and cracked on with work as normal. 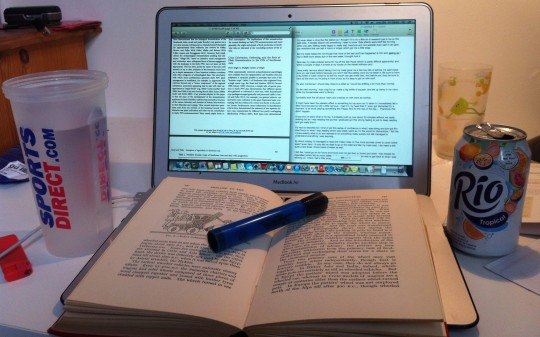 “It might have been the placebo effect or something but as soon as I’d taken it I immediately felt a little more focused but still slightly nervous. I had it in my head that if I even got distracted for a moment I’d be stuck playing something like Flappy Bird for the rest of the day… Thankfully this didn’t happen.

“It was kind of weird when it hit me. It probably built up over about 20 minutes without me really noticing, but as I was reading this journal I gradually got this strong feeling to just to keep reading and got really into it.

“It’s hard to describe but I kind of got this sense of confidence in what I was doing and just got this mad focus on what I was reading. It was totally weird as I’m the worst for distractions.

“I felt like I knew exactly what to do and wanted to do everything really quickly but still managed to understand everything I was learning.

“By about midday I’d managed to read and make notes on five more journals cover to cover which wasn’t even hard. I’d only left my desk to go to the toilet and like my mate said, I did need a shit quite a few times. I drank loads of water as well. 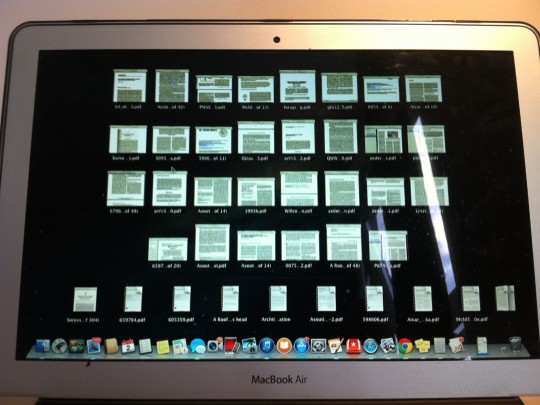 “I felt like I could go on for hours and hours and not get tired or bored, and when I had breaks for cigarettes (which feel amazing by the way) all I wanted to do was to get back to what I was working on. I think I felt a little smarter on it as well.

“By about 3pm I felt past my peak but had to go in for a meeting with my tutor anyway. The cycle ride was pretty sweet. Just had this urge to go as fast as I could.

“The meeting with my tutor was a little weird. I still had more focus than I thought and found myself talking loads. I got a 65 back for an essay which isn’t that bad, but at the time I felt really upset, like unusually upset. I was probably in a bad mood for like an hour.

“I got back about 4.30pm and worked till about 1am. I’m pretty sure the pill had completely worn off by then but it got me in the working mood. I don’t think I’ve ever felt like that in my life.

“The only bad things I’d say about it would be the shitting, the mood swings, and this ringing in my ears which I got after about an hour but otherwise it was perfect.

“I read through like 14 journals and wrote 1,500 words of an essay. I don’t think I’ve ever done that much work in one day in my life.

“Although don’t go thinking this is some revolutionary solution like the limitless pill or something. You’ve still got to work hard, but it does make it like 10 times easier.” 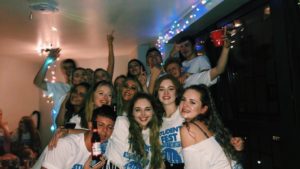 So you just got in to Liverpool uni: Here are 11 pieces of advice for incoming Freshers’