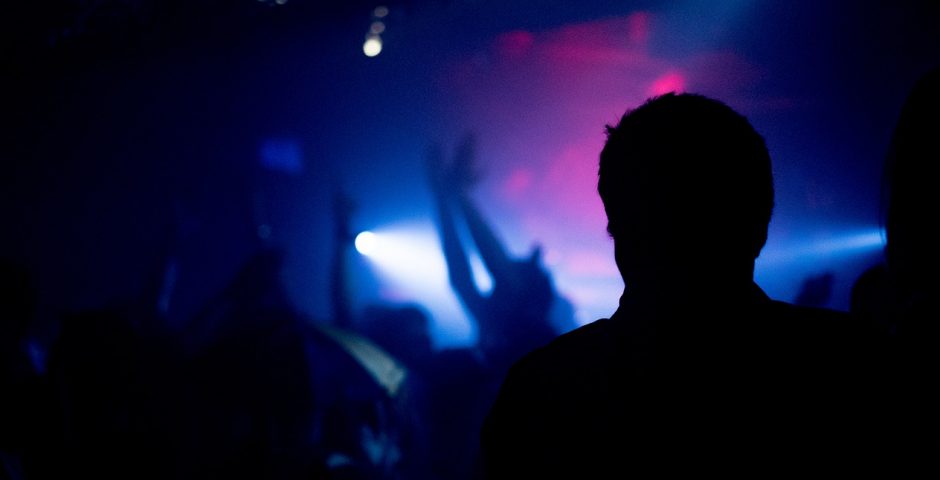 ‘I thought I was dead’: Liverpool student speaks of his terrifying encounter with psychedelic drug ‘25I-NBOMe’

Melting faces, trapped inside hell and an experience with God. A student tells of his frightening ordeal with the legal high

A Liverpool student said he attempted suicide to escape a terrifying trip he experienced after taking the legal high 251-NBOMe – and now he tells The Tab about his terrifying ordeal.

The student, who wishes to remain anonymous, spoke about his chilling encounter with 25I-NBOMe, which he described to us as “without a doubt the most intense seven hours of my entire life on this Earth.”

25I-NBOMe is just one of the latest legal highs to have been manufactured in an attempt to side step UK drug law in recent years. Like M-Cat to MDMA, or Black Mamba to cannabis, 25I-NBOMe attempts to recreate the effects of the psychedelic LSD, but with potentially far more harmful consequences.

Although 25I-NBOMe was banned in June 2013, the drug has still inevitably managed to wriggle its way into UK drug culture – and Liverpool is no exception. 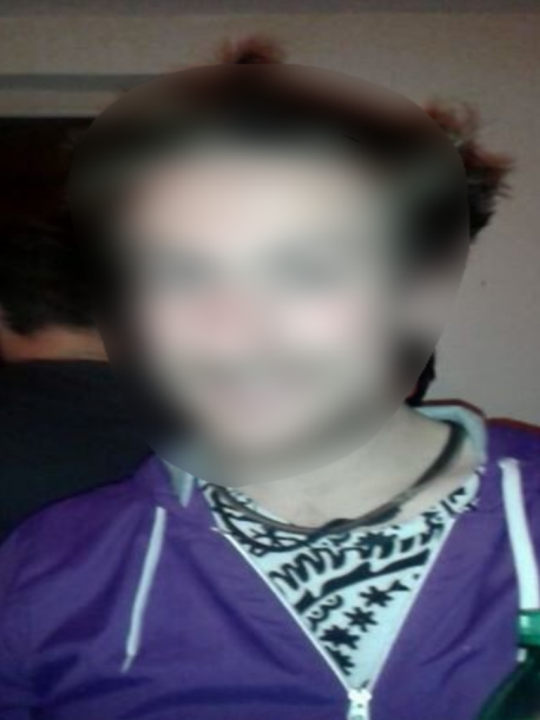 This is his story.

Since about 18 I’ve been interested in psychedelics. I’d had a good few trips on LSD, salvia and DMT but had never managed to have a proper breakthrough.

So towards the end of my second year and I met this guy who loved all these weird research chemical drugs and since I’d never properly broken through on psychedelics he said he had this drug called 25-I. He said it had roughly same effects as DMT and asked if I wanted some, so of course I said yes…

He didn’t know much about the drug and neither did I, but he did know roughly how much to take. He told me as little as 0.005 grams would be enough to deliver a hit, literally the size of a tip of a pen. So we snorted it up and waited for it to take effect.

As an hour passed there were still no effects and I became impatient thinking he’d been a pussy with the amounts, so while he went to toilet I got the bag and took a real big line.

It all started within about 10 minutes of the big sniff… and it wasn’t pretty.

Right from the start I began noticing dark figures behind the sofa which would disappear every time I tried to look at them. This happened maybe three times before I freaked out and asked my mate if he could see the same thing. At first he laughed, thinking I was messing around but when he realised I wasn’t joking he asked me if I’d taken more. I said yes and asked if I was going to be okay.

He said he honestly didn’t know.

As I looked at my friend, his curly afro became electric as he doubled in size behind himself, eventually taking up most of my vision.  I remember we both became beings floating around in what could best be described as a computer game full of cubes. This wasn’t too bad. I had fun during this part.

But the visuals just kept getting more and more intense and I gradually started to lose my friend in this new ever expanding dimension.

I remember the point where I lost touch with life and reality. Everything had reduced to myself and an acorn with a white string attaching us together in black space. The string was my lifeline into who I am, what I’m doing and everything I understood about life.

Before this point I was trying really hard to tell myself it was just the drug and I shouldn’t freak out, but once I detached from the acorn, I completely lost it.

After the acorn detached I became an isolated soul trapped in this black space.  After what honestly felt like years I came to the conclusion that I must have died and gone to hell. I found it very hard to accept that somehow I was dead and was even more upset that I hadn’t gone to heaven.

The worst part was accepting that I’d be here forever. It was terrifying to think about. But once I  accepted this, that’s when the trip began to change.

I suddenly found myself on a mountain in Africa drawing in the sand when God appeared in a cloud. He spoke to me and said I was the meaning of life. It was the most incredible feeling. All my friends and family were around me cheering and smiling at me. I felt amazing. I felt limitless.

I was gradually returning to reality as I remember I was sitting on my sofa but I was flying through what seemed like skyscrapers. But that part didn’t last long because that’s when the police came in. Later I found out my friend had freaked and called 999 because I had tried to kill myself to get out of the trip, but I had no idea what was happening at the time.

I ran upstairs as I was suddenly aware I was naked. Don’t know how that happened. I locked myself in the bathroom and heard these voices telling me everything was going to be OK.

It took a while but they finally managed to persuade me to come out. They put me in a van but while I was being taken away I saw all my family gathered outside. This wasn’t real. I was still tripping hard. 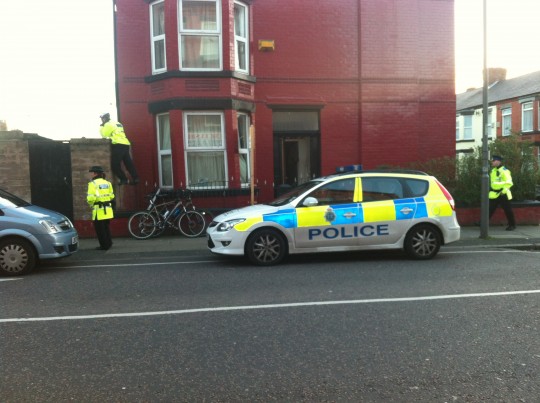 I thought the police were the Illuminati coming to take me away to a concentration camp. When I arrived at this place, peoples faces were melting and dripping all over the floor. It was so scary.

I was probably sitting in this room for about an hour and a half before it clicked that everything that had happened was just one massive trip and none of it was real. I clocked that I was actually in a hospital and I was completely fine and more importantly alive. Thank fuck. I guess I felt like I’d been in the trip for so long that I’d forgotten I’d taken the drug.

It sounds stupid now but the trip honestly felt like years.

After a few attempts I managed to escape, and with a lucky fiver in my pocket I jumped in a taxi and went home. I cried all the way back to be honest. I was just so glad I was alive and so glad to be able to return to this Earth.

When I was back in my bedroom I swore that I’d never do anything like that ever again, but now if I was in a massive field with nothing to jump off or kill myself and someone to chill with then yeah I’d definitely do it again.

The dark space was so scary but being told I was the meaning of life was unbelievable. The whole trip showed me that there’s more to this life than what we can touch and see, and I think I got a little glimpse of Heaven and Hell. It made me realise that life is ying and yang, positive and negative, good and bad and we have to do what we can on this Earth to ensure that we don’t end up in the black afterlife.