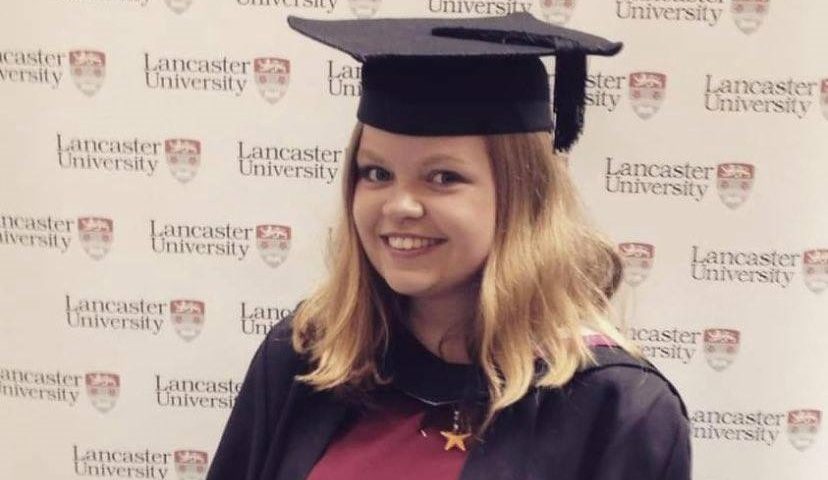 The 25 year-old battled her condition with ‘strength, bravery and determination’

Tributes to former Lancaster University worker Rachel Scowcroft have been paid by family members following her death as a result of a rare tumour, affecting the brain stem.

Rachel has been described by those that were close to her as a “ray of sunshine” following her death on the 2nd October.

The Lancaster University graduate whom left with a First Class Linguistics degree with Honours had been planning a dream wedding with her fiancé, Adam. Rachel’s father David told LancsLive that she was “incredibly caring, generous, selfless and loyal. Rachel was vibrant, intelligent and had achieved so much in her life.” She was described as having a memorable “sense of humour and infectious laugh,” with her interests including “quizzes, arranging social events, travel, exercise and music.”

David continued: “Rachel was an inspiration to so many people and we will always remember her as a ray of sunshine who loved rainbows, unicorns and life itself.” He further added that the family had “so many amazing memories of Rachel and take some comfort in the fact that she is no longer suffering and is at peace.” Mr Scowcroft has since created a fundraising page in her memory. 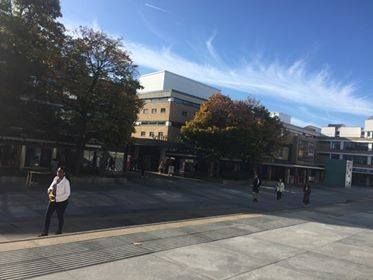 LancsLive reported that Rachel had requested that mourners wore vibrant colours to her funeral, rather than the conventional black, to commemorate the positivity that she brought to many of their lives. In honour of her, Rachel’s family are raising money for the Marie Curie charity for cancer sufferers as they provided “invaluable support” to Rachel during her stay at the Salford Royal Hospital.

Furthermore, she was supported by a charity known as CLIC Sargent, whom seek to care for young people that are in battling with cancer.

Rachel may be familiar to many Lancaster students and staff, as she studied at the university and then stayed on and worked in the Communications Department.

Several pages have been created in Rachel’s name on JustGiving and they will be used to aid others who are fighting cancer. Over £2000 has already been raised so far. 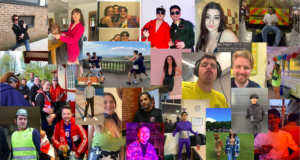 Lancaster: Here is your official BNOC of 2022 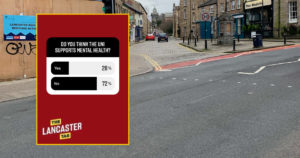