Last week, we revealed that a Harry Potter festival was coming to Glasgow this summer, set to take place in Bearsden between the 23rd and the 25th of June.

It was planned to turn the tiny town into Diagon Alley, with wand-making classes, themed food and drink and a real-life Quidditch match to celebrate 20 years since the initial release of Harry Potter and the Philosopher’s Stone. 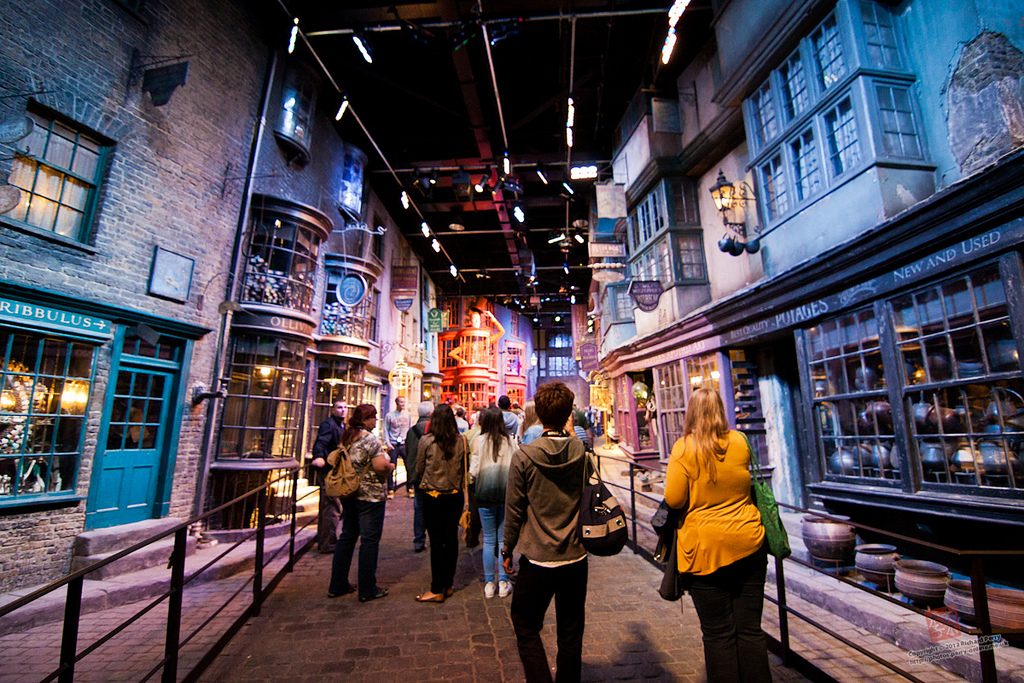 Bearsden was to turn into Diagon Alley

However, as the Facebook page for the event picked up over 10,000 likes in just a week, the organisers of the event have cancelled the festival due to concerns over safety and organisation.

In a post on the Facebook page, the organising group of just five members stated that they have taken the decision to cancel the event because of the need to sort out “safety, parking, capacity and licensing limitations.”

They added: “After conversations with the police and our local council, who have both been incredibly helpful and supportive, we believe this is the right course of action for us.” 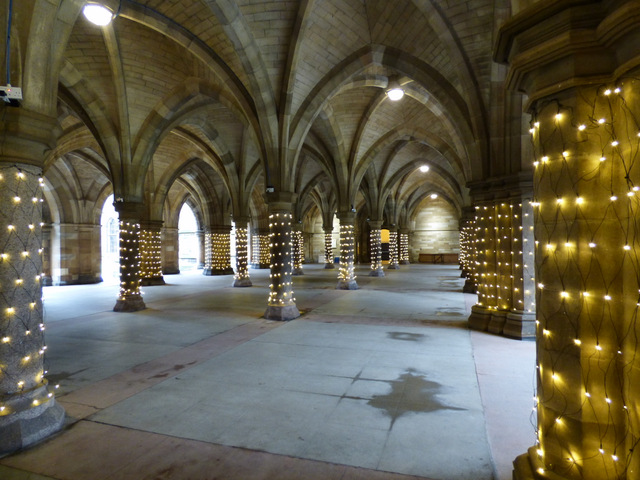 Some of the filming took place in the Cloisters

However, the organisers suggested that although the festival will not be taking place this year, they “want to work on [it] for some time in the future” and told their 10,000 strong following to “watch this space.”

Headlines you don't want to read about where you grew up – "Harry Potter festival near Glasgow forced to cancel" https://t.co/BjJaahjwya

The festival quickly gathered support and interest from around the country and world wide, and especially from students at Glasgow where part of the films were shot. The cancellation will bring disappointment for many Potter fans.

So put away your wands for now because no amount of magic will bring back this year’s festival.

Queen Margaret Union sacks 31 staff members instead of furloughing them