Transphobic stickers found on Edinburgh campus, saying ‘women’s sex based rights are not for penises’

They have been put up at the Students’ Association

Transphobic stickers stating "women's sex based rights are not for penises" have been seen around the Students' Association.

The stickers parody those of Stonewall, an organisation campaigning for LGBTQ+ equality. Their logo, font and style have been copied to promote transphobic hate across Edinburgh.

The stickers have also been spotted in Marchmont and Bruntsfield, as well as over South Bridge and tourist locations near the Royal Mile. More recently, the stickers have been posted at the Students' Association. 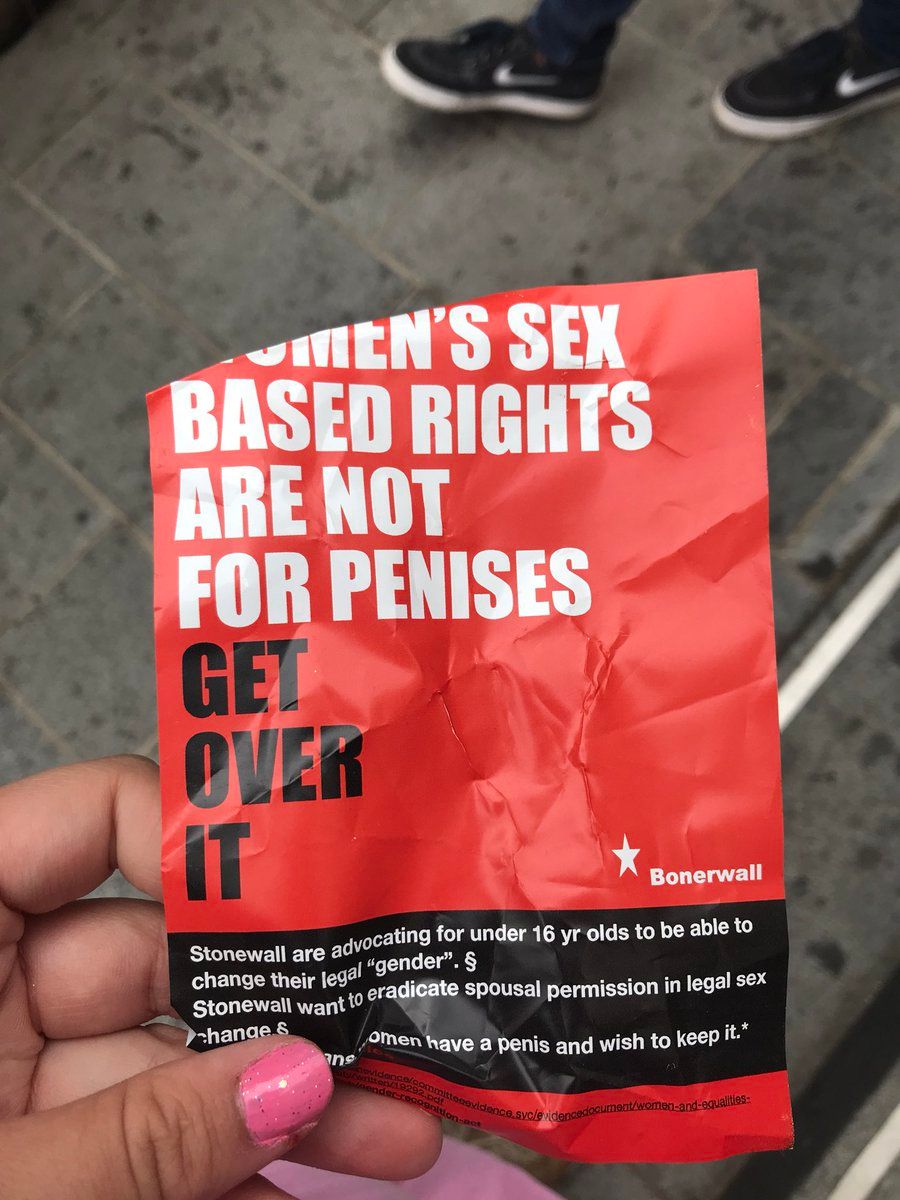 A transphobic parody on Stonewall has been used across Edinburgh

The Edinburgh branch of the feminist collective Sisters Uncut have been taking down the stickers, correcting posters, and replacing them with trans-inclusionary ones, as "Edinburgh's streets should be safe for all women."

tw + cw// transphobia
some transphobic stickers have appeared around Bruntsfield and Morningside in Edinburgh – only spotted on parking metres so far but people appear to be tearing them off relatively successfully pic.twitter.com/o49wyJWiX7

Edinburgh is not the only city affected by these stickers, with similar ones found in Leeds and Liverpool saying "women don't have penises". The stickers in Edinburgh haven't been tracked down to any one group of people, so it's uncertain who is putting them up.

"Any incident of harassment or discrimination is a serious matter which will be dealt with through disciplinary action, and materials removed."

Content warning: transphobiaUnfortunately transphobic flyers and stickers have been found in University and Students'…

If you see any stickers, please report them to the local council, or liberation@eusa.ed.ac.uk if they are around the university.

Ever wondered what lies behind that mysterious blue door? I went in to find out