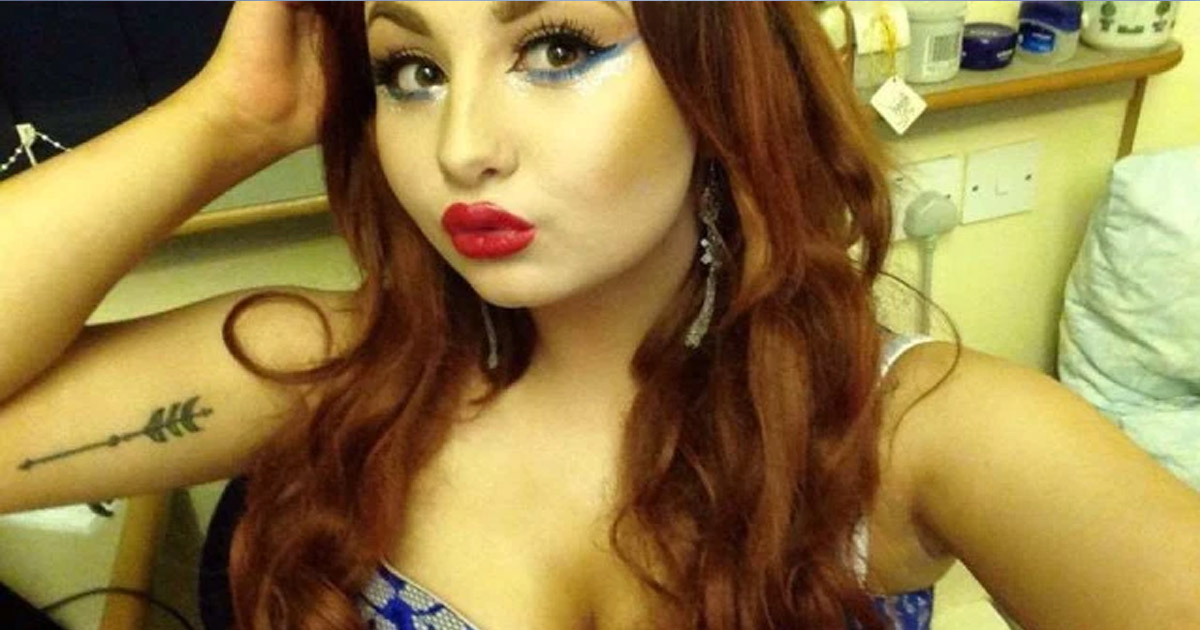 Why having red hair makes you fitter than everyone else

Only a real man can handle a redhead

Yes, I’m Ginger. And you know what? I fucking love it.

Now don’t get me wrong, kids were mean and I got all the taunts. Carrot top, pumpkin head, “ginge”. I once socked a kid in the mouth for calling me a ginger rat. Miss Samuel kicked me out of class, and I still think she made an unfair decision but there you go.  I’ve been subject to a lot of abuse. But finally now in 2016,  we are finally given the credit we’re fully deserving of. And here’s why;

We are soo fit

As Dolly Parton put it “your beauty is beyond compare, with flaming locks of auburn hair.”  There’s something intrinsically beautiful about ginger hair. Thick , red locks against your soft delicate skin? That’s classic beauty;. That’s beauty that can’t be bought.  And there ain’t nothing you can do about it. You’re either born with it, or you don’t have that ginger’s magic touch. There’s no real reason behind why we’re fitter than everyone else – we just are. Look at Christina Hendricks, Nicole Kidman, Isla Fisher. Absolute untouchable worldies. 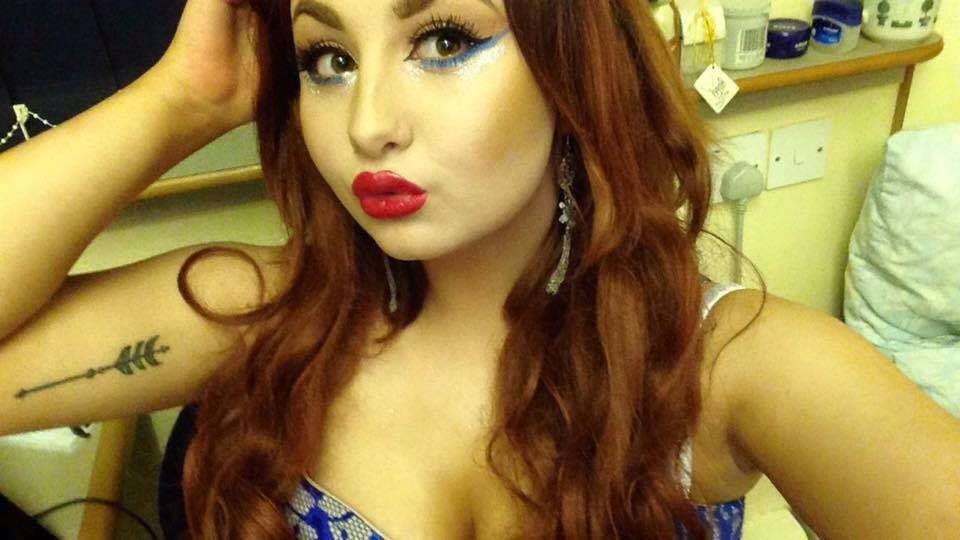 Don’t get me wrong , I’ve experimented with a load of different colours. But when I was blonde, I looked cheap. When I was brunette, I looked plain. When I had green hair old women would ask if it was meant to be that way. But I have never felt better since going back to my ginger roots.

We are make real cute babies

You don’t know adorable until you meet a carrot topped baby. As a kid we’re not all that, but a carrot topped baba is well cute. There’s a space between birth and about 2 when we’re well cute. Then we spend the next decade and  half growing into our hair. But when we do; that’s when the real magic happens. You need some spark before the fire happens. Plus if you have a ginger child you could recreate the family photos to look like the Weasleys. Claim to fame much? Such a win-win. 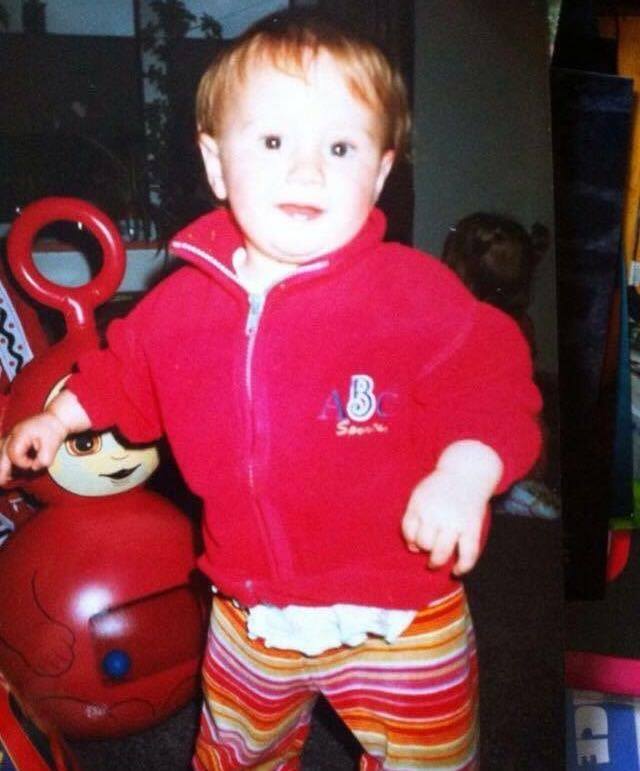 I even matched the best Tele-tubby

Did I mention the freebies?

We get into WTF Wednesdays at Retros for free because , at the end of the day, we’re just fucking cool. Ginger’s Grill in Prestatyn also offers free meals for Gingers. Just because we’re fit , really.

Red is the color of love, of fire, of passion. We’re known to be a very short tempered breed. But that just means we’re passionate. Which also means, if we’re not screaming at you, we’ll be seducing you like a wanton temptress. And who doesn’t find that exciting? Gingers are somewhere between being a Jackie and a Marilyn. We are not boring, and we’re not home-wrecking whores either. We’re just the perfect middle ground between naughty and nice. 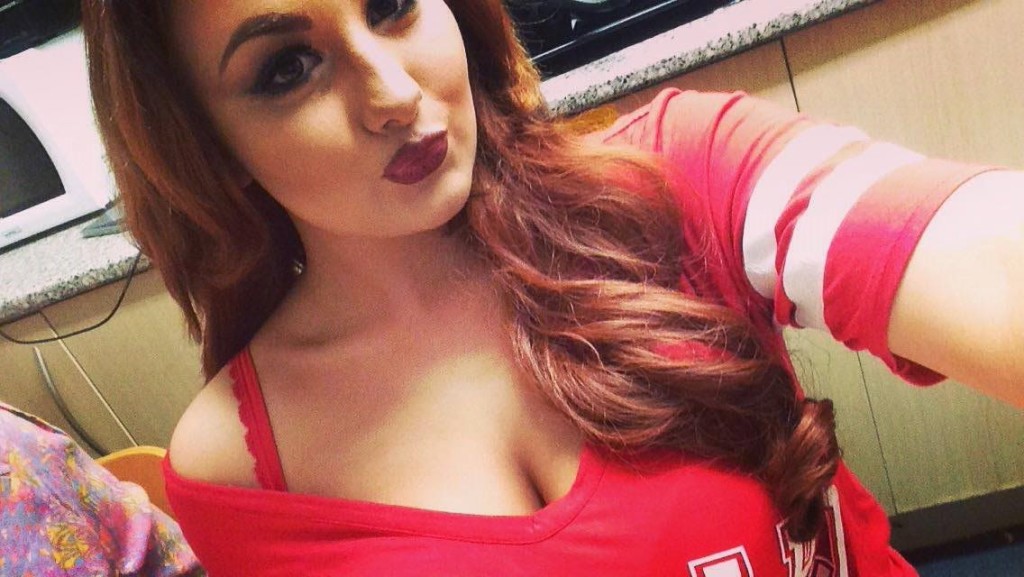 Jealous yet? Yeah I would be

You can’t have a sense of humour without the tough skin you develop through years of torment. You just can’t. We don’t have to be reassured every two minutes. We have worked through our self esteem issues in year 3 which means we develop these amazing things called social skills. Y’know the things blondes and brunettes normally lack; ‘a personality’, ‘a sense of humour’, and ‘the ability to take top bantz on the chin’. Just look at Frankie Boyle. Man’s a fucking legend, and rightly so.