This might have changed my opinion of rugby lads, ngl

A plethora of UoB sports teams have posed naked for a charity calendar in the name of Birmingham Marrow, the university's subsidiary of the national Anthony Nolan charity.

Birmingham Marrow works to dispel the myths around bone marrow donation and attempts to convince us students to sign up to the donor register.

One of Birmingham Marrow's fundraising coordinators, Zaeem, spoke to The Birmingham Tab about their decision to go with a naked calendar in order to raise both funds and awareness.

Zaeem said, "We wanted a creative way to highlight the importance of Birmingham Marrow and Anthony Nolan.

"Every 14 minutes another person is diagnosed with blood cancer and Anthony Nolan gives these people a second chance at life. 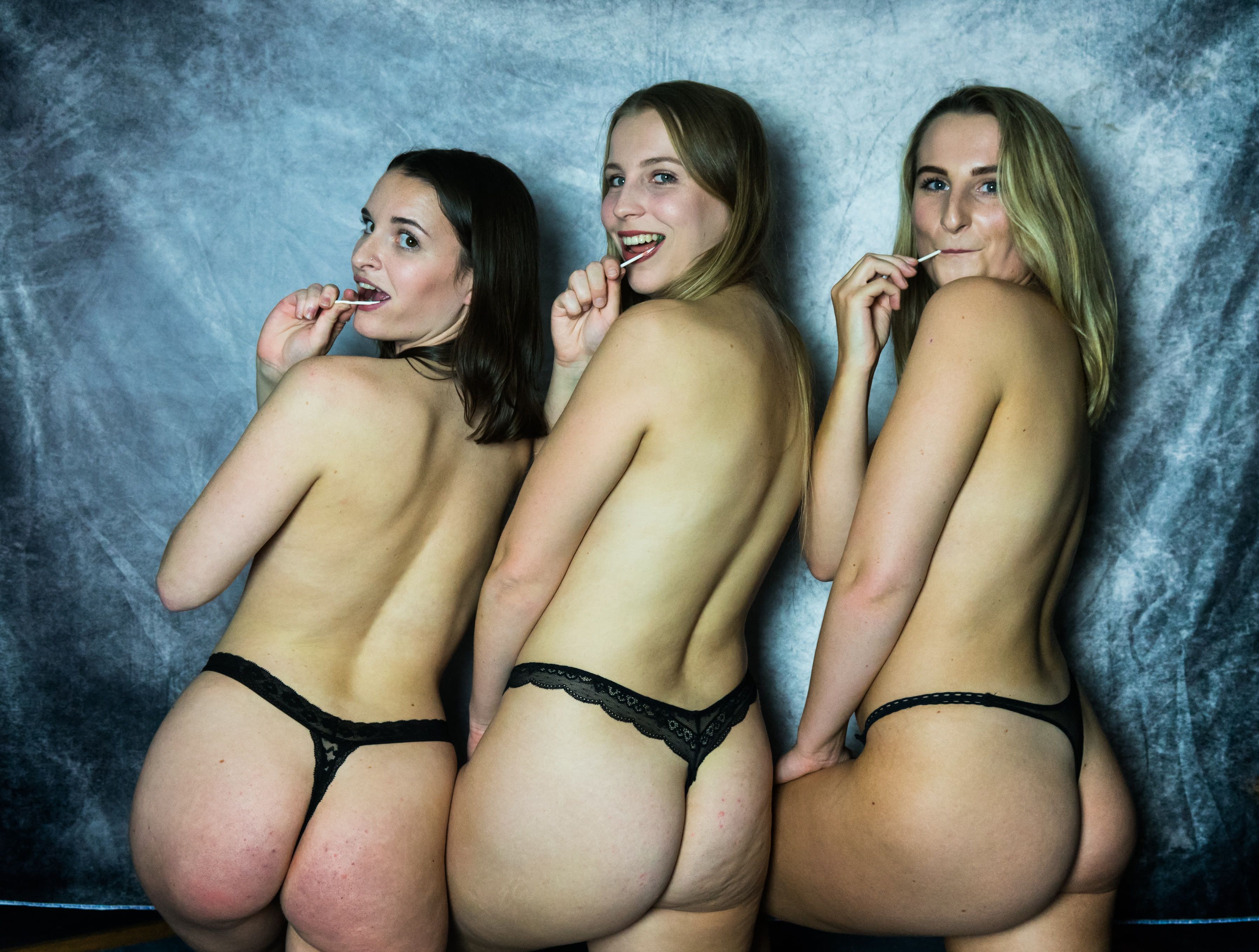 There are worse ways to raise money tbf

"The Naked Calendar gives us the opportunity to raise funds for Anthony Nolan whilst highlighting the importance of joining the stem cell register.

"In short, these bare bums are curing blood cancer."

Zaeem also discussed how, whilst it was initially quite difficult to get teams on-board, Men’s Rugby, Women’s Rugby, Netball, Football, American Football, Rowing, Pole Fitness and Squash teams participated in the project. He highlighted how "it was amazing that so many teams wanted to get involved to raise funds in aid of Anthony Nolan". 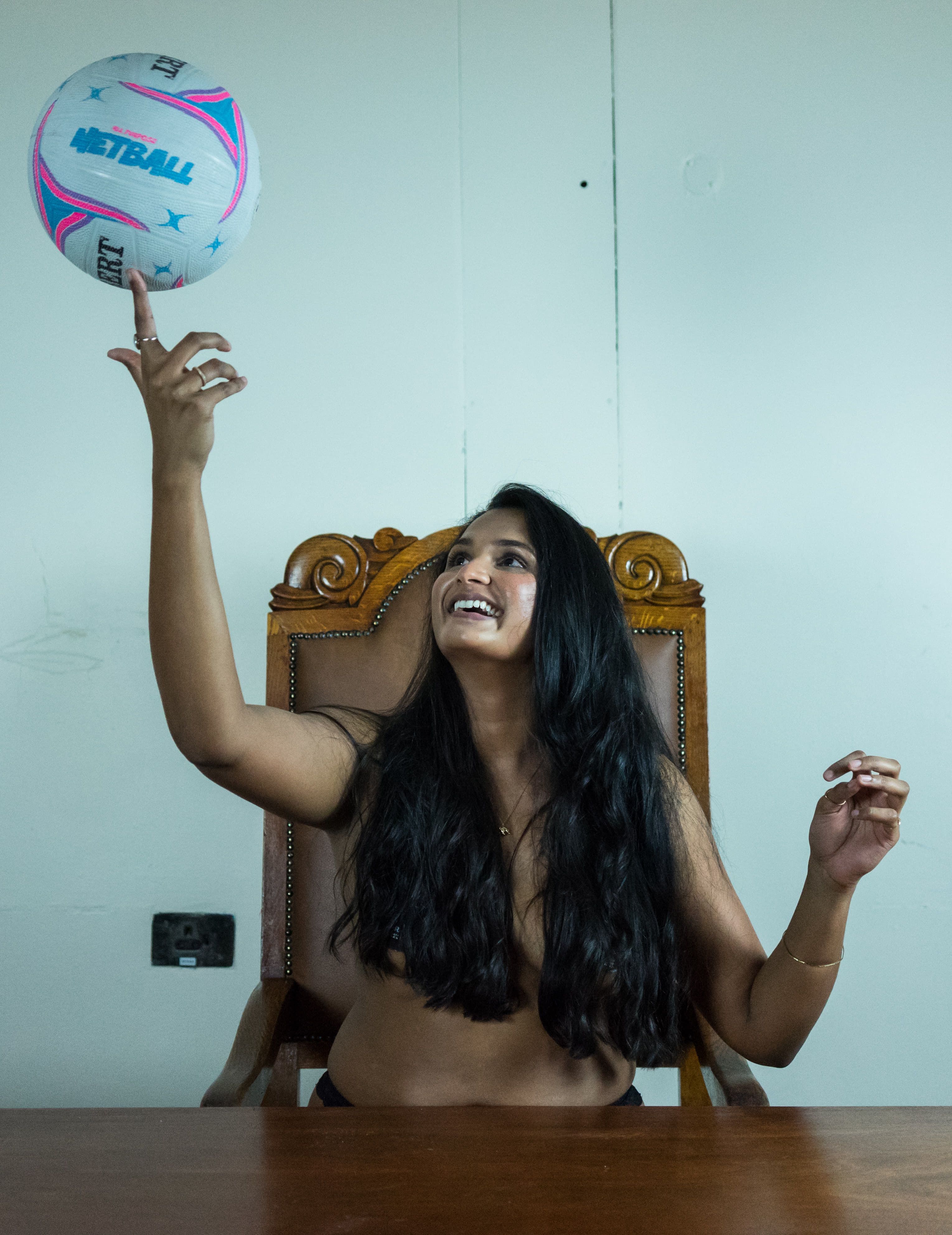 Surely this pic will be part of Netball's next recruitment campaign

In total, around 100 students participated in the naked calendar photoshoot.

In addition to talking about the technical aspects of the project, Zaeem disclosed how working on the calendar was also somewhat of a learning experience. He stated "over the last few weeks I've definitely found out a lot about the alternative uses of frisbees, foam fingers, and trophies". 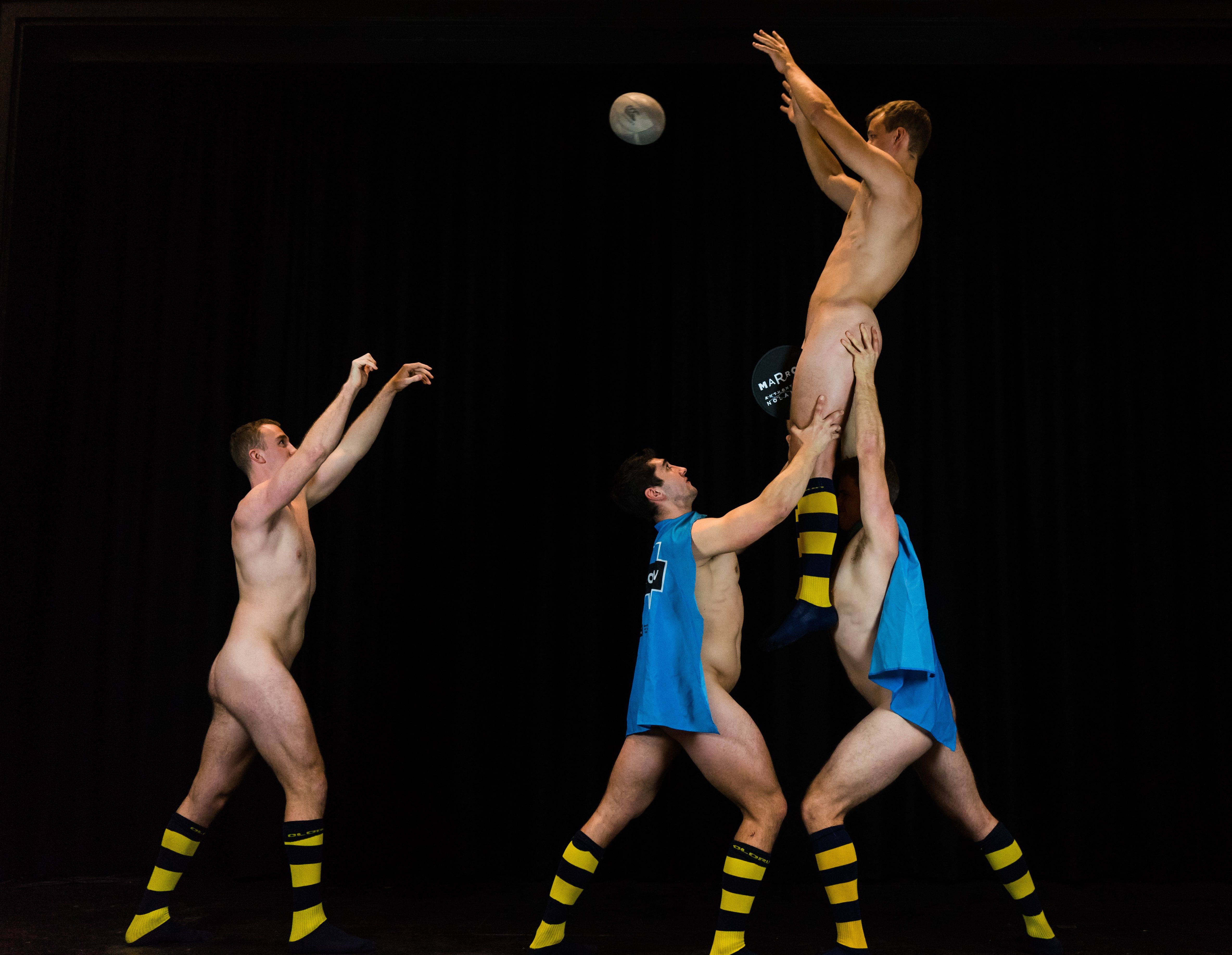 The president of Birmingham Marrow, Zarnaz, also unfortunately had to discover that ties "did nothing" to cover up rugby boys, but that they did have a soft spot for the "christmas thong" (do we even want to know?).

Zarnaz, however, still agrees that "the shoots were so fun and all the teams had such a great time and they loved getting creative with poses".

Whilst the shoot wasn't all plain sailing, with the Birmingham Marrow team having to deal with slippery poles, collapsing Christmas trees, and overkeen rugby boys (who else isn't surprised?), the result is a beautiful calendar showcasing the best of UoB bums.

You can pick your calendar up here, with the money raised being used to help patients with blood cancer.