Bran Stark is a fresher at the University of Birmingham

It’s no Winterfell, but it’ll do

Isaac Hempstead Wright, better known as Game of Thrones' Bran Stark, is enrolled at The university of Birmingham, and was spotted around campus.

Never thought I would run into Bran Stark in Bham.

Harry Mackenzie, who works in Joe's Bar, spotted the actor today at lunchtime when serving some people with him.

"I saw him walk past a couple of times and I served two customers that sat near him. It was a society and they were sat with him," said Harry.

The sighting was also confirmed by Matt Cleary, a UoB graduate also at Joe's this lunchtime.

"I saw him across the bar, I wasn't sure it was him at first but then the bartender confirmed it for me. Holy shit winter is here," said Matt.

Later in the afternoon, he was gathering attention and was "getting swarmed" according to Hasan Ayub, an Economics second year who spotted Isaac at the sports fair. "He was walking out of the sports centre about 2pm," said Hasan.

These accounts adds to the growing number of people on Twitter reporting sightings of the Game of Thrones star, including an apparent Monday night visit to the Students' Union.

My sister goes to uni with bran stark, went on a night out with him yesterday ??

Wait Bran Stark’s actor studies Maths at Uni of Birmingham ??imagine being off your chops at Tektu & asking 3eyed raven where afters will be

isaac hempstead-wright is living opposite my friend at university!!! what the fuck!!!

Just found out Bran Stark is at my uni on my flat mates course…fangirling just a tad..?

To confirm this, The Tab searched Birmingham's university email, which revealed the option to send him a message. 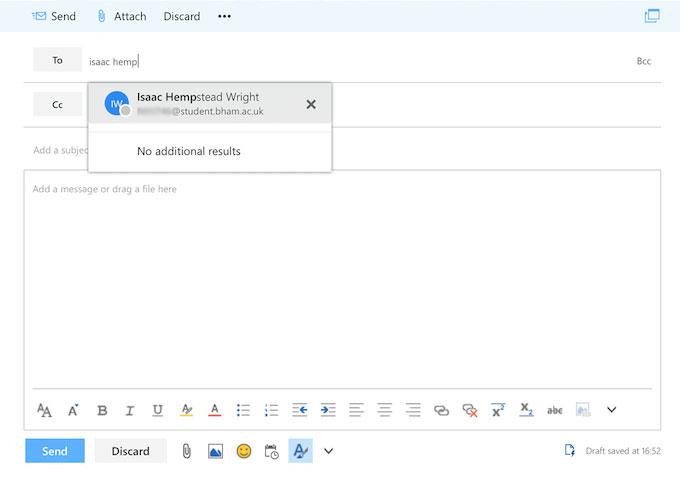 The Tab contacted Isaac's agents, who would not comment on anything unrelated to his acting.

Several students The Tab spoke to also said he is living in the university's Chamberlain accommodation, Birmingham's newest halls.

The Telegraph report that Isaac smashed his A-levels, getting 3 As in Maths, Further Maths, and Chemistry.

No word yet on whether he'll be at Fab, living up to the theories that he's the Night King.

Update: Bran has been pictured in the Duck and Scholar 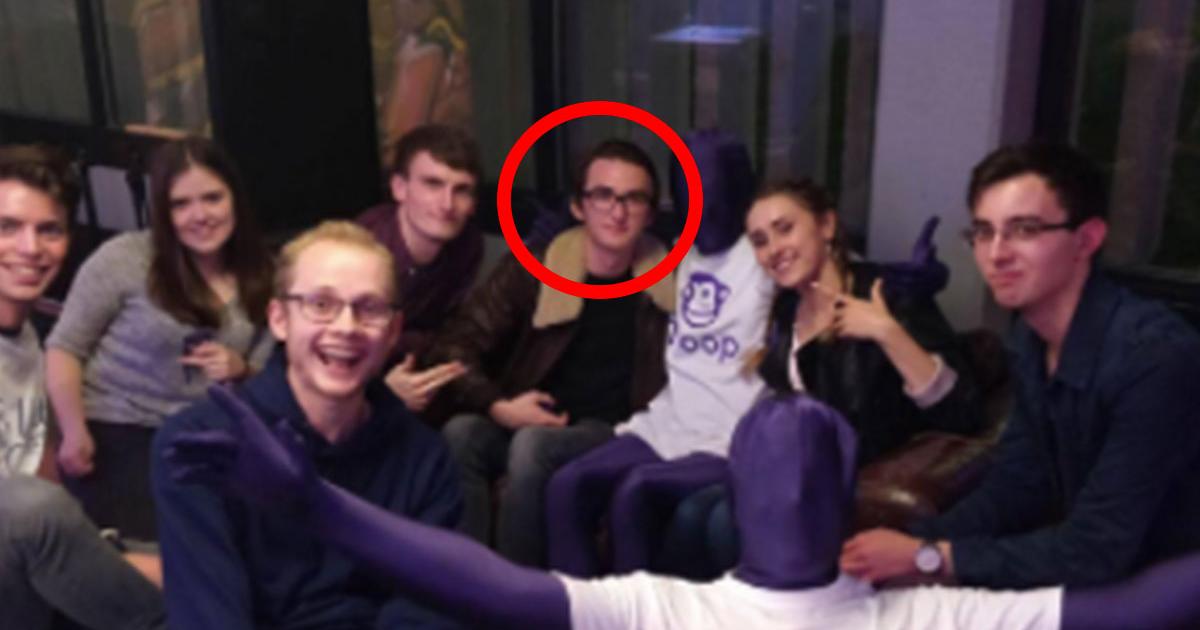