I’m Megan and I can’t orgasm

A different coming out story

To put it to you plain and simple, I can’t have orgasms.

Take a moment to imagine this, you’re at home enjoying a nice night in, relaxed, pizza in hand, Doctor Who’s on the TV. But then your phone buzzes. You bring up Facebook to find that somebody is hosting a party. Not just your regular party- one that would rival those conjured up in The Great Gatsby.

There’s an open bar, free drugs, celebrities, fireworks, the best music. To say you’re missing out is an understatement.You can’t help but wonder about this amazing party and what it would have been like to go. And you’re pissed off. Why weren’t you invited? What’s wrong with you? And you can’t just forget about it, because everyone talks about it afterwards. On a daily basis. You hate that stupid party that everyone else went to but you. 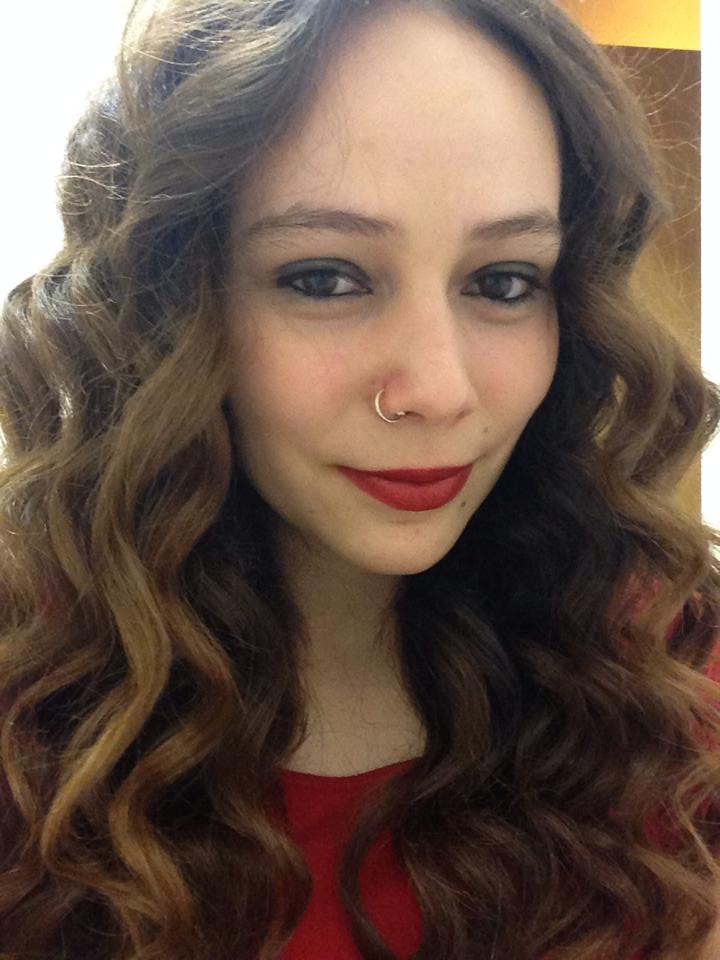 I still love my sex life, but imagine the roles were reversed and a male had this. Because male orgasms are essential to reproduction we prioritise it over female orgasm. And this shouldn’t be the case.I’m 19 and I don’t plan on having reproductive sex for quite some time, if ever. I don’t care if my orgasm isn’t “essential”, I want to have one. I want to go to the amazing party.

In March last year I decided to do something about it.

I got on Google, found myself a sex therapist and booked an appointment. Sex therapy is a specialised form of Cognitive Behavioural Therapy. No, you don’t have to shag in front of someone, which is what a worrying number of people thought when I mentioned it. What you do is try to change some of what they call your “maladaptive thinking patterns” towards sex. There are a whole host of reasons why women develop anorgasmia, and different ways of it manifesting. Some don’t even get close to coming, and it’s often a lack of stimulation which causes it (basically, the guy being bad in bed).

This isn’t the case with me. I have four different kinds of vibrators, I am very well stimulated, thank you. For me,  it’s like a wall is put up in my head and I involuntarily force all stimulation to stop, everything that was turning me on suddenly repulses me and I just can’t continue.

Something subconsciously is telling me I can’t have an orgasm. So the therapist will talk to me and try to “rewire” my brain and how it thinks about sex. 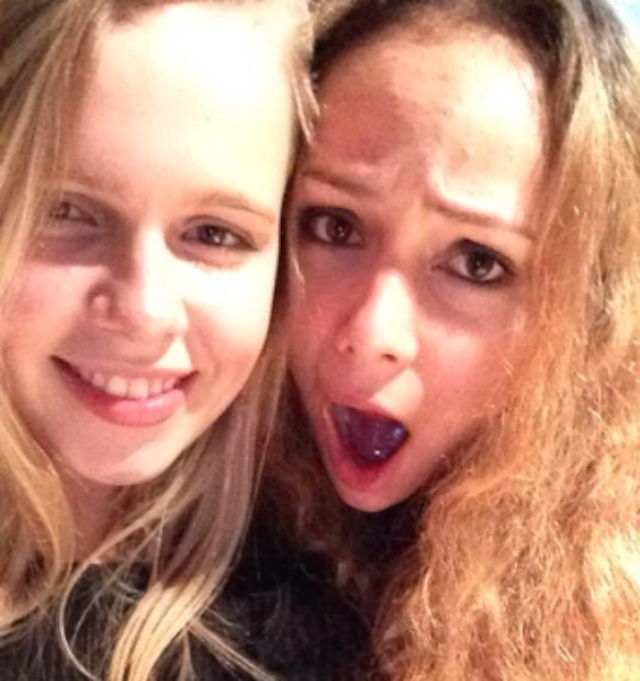 One thing we discovered early on is that my problem is linked to my anxiety disorder. I never feel 100 per cent relaxed.And sex puts me even more on edge.My therapist went through a relaxation meditation she thought I could use, which did calm me down but isn’t exactly useful. It’s not like I can be making out with a guy and say: “Sorry before this goes any further, I need to do a 10 minute meditation”. Might be a bit of a mood killer.

My therapist had, at the start, been confident that I wasn’t the one woman in 20 who never climaxes. But as the weeks went by, and nothing was getting better, we both got confused and frustrated. I was using the methods I had been told and it still wasn’t happening. I was a failure.

That was the only way I could see it. My body was meant to be able to do this apparently wonderful thing but it couldn’t.

And the therapy, which worked for others, wasn’t working for me, so I was a double failure. I couldn’t handle that. I quit after eight sessions.My feelings of failure began to effect everything. I started smoking again. I lost interest in a lot of my hobbies. I went off sex completely, which obviously started to affect my relationship with my boyfriend.

I had once had a ridiculously active sex life which I loved but I started to feel like my sexual experience wasn’t as good as everyone else’s, so what was the point? Now I’m lucky and happen to have a very supportive boyfriend who made me feel good about myself, encouraged me and took care of me when I was at a very low point.

And slowly, I did start to want sex again. And I am now back to having an active sex life I enjoy.But the problem is still there. I am going back to therapy next month. I’m going to get proper anxiety therapy, because this is probably what the problem is stemming from.

The point is, I don’t want women to feel like their orgasm isn’t important. Sex isn’t about the man finishing. If there is a chance I could be having better sex, I want to.

I want my damn sundae. 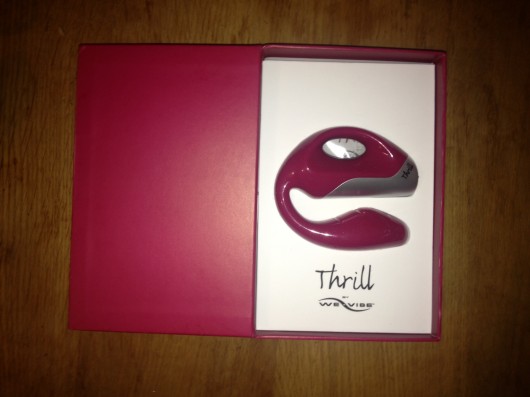 One day, I am sure that I will be attending the amazing party. I will be having my whole sundae.

But until then, I refuse to be ashamed of my sex disorder. My sexual experience is different to yours. And if you are like me, I would just say that if it bothers you, it is okay to get help. There is nothing shameful about admitting you need therapy. It’s okay to not be okay. Your sexual experience and satisfaction matters.

I have a sex disorder. And I am not ashamed.