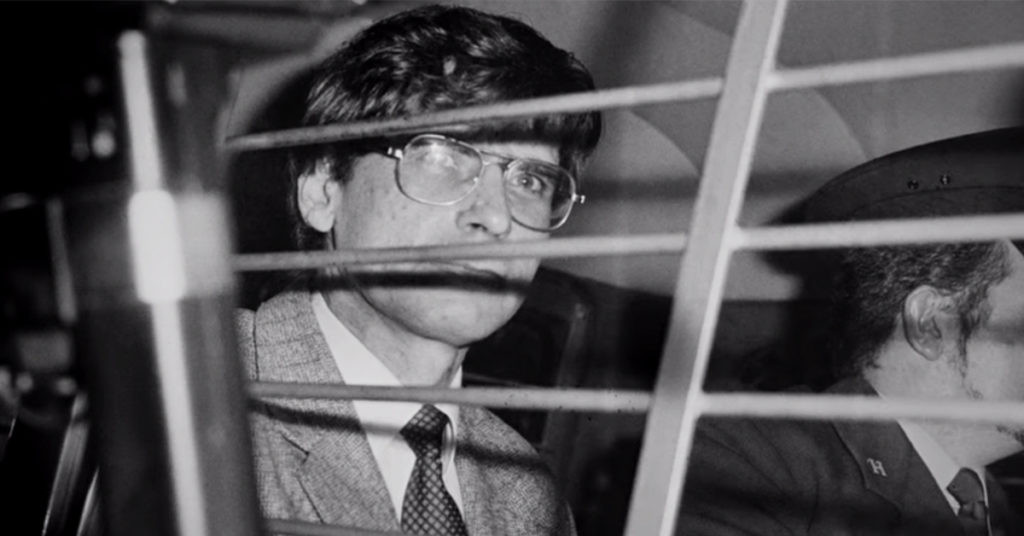 Netflix has just released a new true crime documentary which tells the story of the UK’s most prolific serial killer, Dennis Nilsen. Memories of a Murderer: The Nilsen Tapes explores the case, through Nilsen narrating his life and horrific crimes via a series of chilling audiotapes recorded in his prison cell.

Nilsen became the UK’s most notorious killer after confessing to killing 15 young men and boys. The new Netflix documentary is just under an hour and a half, and uses 250 hours of tapes to become the first time the events have been recalled for the public in his voice. Here is the full true story of the Dennis Nilsen case, subject of Memories of a Murderer: The Nilsen Tapes.

What is the true story of the Dennis Nilsen case?

Dennis Nilsen was from Fraserburgh, Aberdeenshire. Before the truth of his crimes came out, Nilsen was nothing more than a quiet and hard-working man. He had served in the Army and worked in the police previously. However, this is said to have carved him into the monster he became – and gave him a strange fascination with dead bodies. He then worked as a civil servant, helping unemployed people find jobs. He identified as gay, and is believed to have been a heavy drinker before he turned to killing.

Over a five-year period, Dennis Nilsen picked up vulnerable young men, lured them back to his home and strangled them, before disposing of their bodies under the floorboards of his home. He often targeted his victims and offered them food or somewhere to stay. He had a ritual after each murder, where he sat with the bodies and bathed and dressed them. All of Nilsen’s murders were committed at two North London addresses where he lived between 1978 and 1983. His youngest known victim was 14.

Dennis Nilsen’s crimes were exposed by a clogged drain. In 1981, Nilsen moved to a new apartment whilst his landlord renovated his old one. He no longer had access to floorboards, so instead Nilsen flushed some remains down the drain which, in 1983, caused a clog in the apartment below. Plumbers found the body parts, and were able to identify Nilsen’s flat as the source. Nilsen then confessed to killing 15 young men and boys in the 1970s and 1980s. The number was later changed to 12, but because of the state of the remains, only eight of his victims were ever identified. 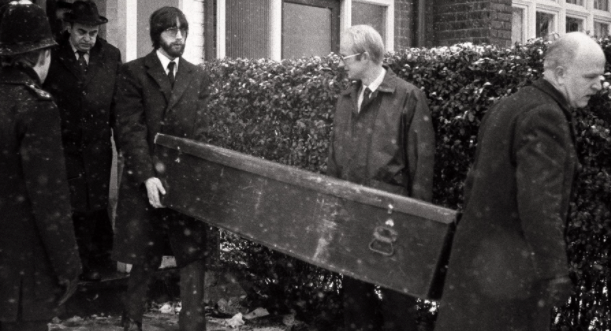 He was convicted of the murders of six men and two attempted murders and sentenced to life imprisonment on November 4th 1983, with a recommendation that he served a minimum of 25 years. This recommendation was later changed to a whole life tariff.

This isn’t the first time Nilsen’s case has been heard. His autobiography, History of a Drowning Boy, is based on Nilsen’s writings and was published earlier this year. In the book, Nilsen apparently confessed to other crimes including two murders he was not prosecuted for. Family members of Nilsen’s victims called releasing the book after the killer’s death “morally wrong” as it gave him a chance to be “still laughing at us from beyond the grave.” ITV also created a true crime drama of his crimes, called Des, where David Tennant played the killer. 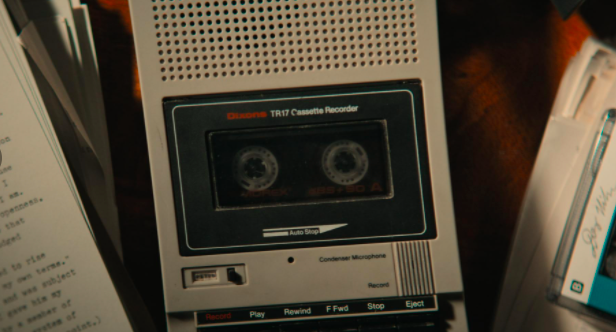 Now, with unique access to a wealth of personal archive left in his cell after his death, including over 250 hours of never-before-published cassette tapes of his private recordings, the Netflix film will take us into Nilsen’s world. From a young boy growing up in a quiet Scottish fishing village to a cold-blooded murderer prowling the streets of London.

Watch the trailer for Memories of a Murderer: The Nilsen Tapes on Netflix here:

Memories of a Murderer: The Nilsen Tapes is available on Netflix now. For all the latest Netflix news, drops and memes like The Holy Church of Netflix on Facebook.