A Durham grad was fired by KPMG after bringing multiple containers to take food from a staff lunch and installing a rice cooker in a meeting room.

Zhihui Lu was repeatedly warned not to take too much food for herself from lunches provided for staff, yet went as far as bringing boxes so she could take as many helpings away as possible, in one of a series of incidents that culminated in her dismissal for gross misconduct.

Lu took KPMG to tribunal after her sacking, accusing the Big Four firm of discriminating against her on grounds of race and disability.

She had also accused her male boss of “mansplaining” when he told her not to wear jeans and trainers in the office. 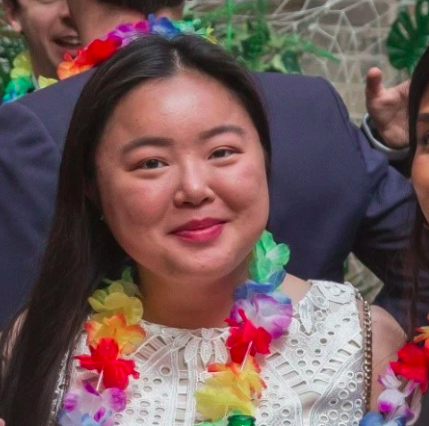 Lu, who joined KPMG’s grad scheme after graduating from Durham, was warned repeatedly about taking food.

“Despite being asked not to take the food, she did not stop. On at least one occasion that day she was very rude to staff stating she was going to take the food notwithstanding their protestations,” the tribunal heard, reports the Daily Mail.

She also would not sit on the same floor as the rest of her team, and so took over a meeting room five floors below, where she set up a rice cooker.

After being passed over for a promotion, Lu joked that she would have been better off had she slept with a male partner at the company.

She also referred to a senior colleague as “the bald partner”, reports the Sun, despite knowing his name.

In one incident, managers were so worried about her mental health after they could not get hold of her that they rang the police. Lu later admitted she was at the opera.

Lu was signed off sick for stress and depression in Autumn 2017. When she returned, a row broke out over her clothing. 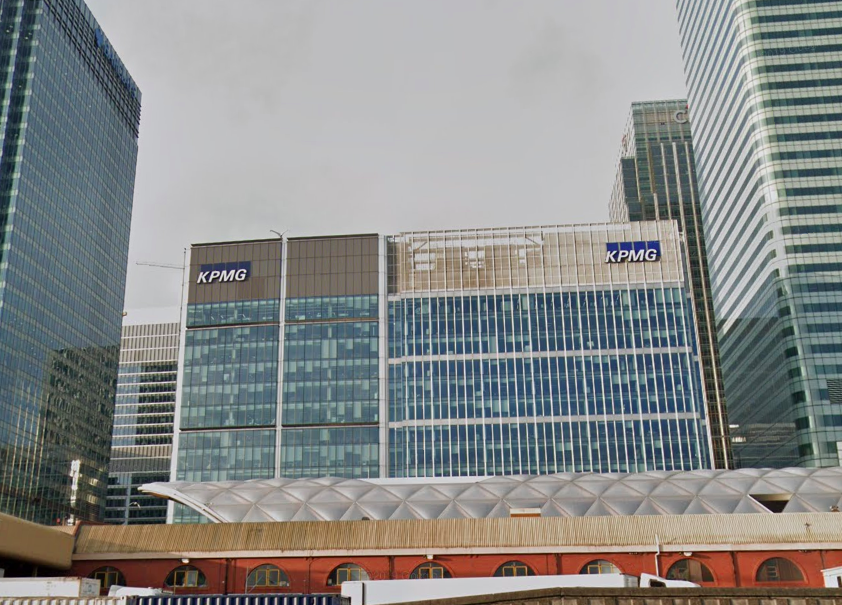 Pulling her up for wearing jeans and trainers, her boss, Matt Brunton, emailed her to say “I noted you were in the office this afternoon in casual clothing.

“This is not appropriate attire for the office during working hours,” wrote Brunton.

In response, Lu launched into what has been described as a “loud and aggressive tirade”, asking her boss if the bra she was wearing was appropriate.

After her boss emailed her to add “I do not expect to see you in the office in casual clothing, such as jeans and trainers, during normal working hours,” Lu replied saying “I do not appreciate mansplaining on dress codes. Bras are clothing.”

Lu also asked if she could expense winter clothing “to ensure that I dress to your desired taste?”

Bosses told Lu not to come into work until fit to work, then suspended and eventually sacked her in November 2018.

The employment tribunal dismissed her claims.