He commended colleagues for ‘having a low boredom threshold’

A Durham graduate has quit his PWC grad job with a classic sign-off email that chronicles his “magical journey through the meat grinder of PwC.” Oliver ultimately quit due to “having a low boredom threshold,” and but did wish his former colleagues “determined to get to the top of the PwC ponzi scheme” well.

He compiled a list of things he did during his time at the company, including: “Picked Mahrez from the start of the season in the office fantasy football league (still didn’t win), wore a purple lab coat whilst physically inspecting a hydrocarbon testing lab, claimed a lot of mileage money, felt relieved when I was told I was being sacked.”

He admitted, despite the job description, he never did “Stock counts, understand bank reconciliations, learn anything about excel, much overtime, learn anything in a PwC training course, consistently pass exams, give a toss.”

Oliver admits that while the highlights make the job sound interesting, “we all know it generally isn’t.”

Oliver exclusively told The Tab that while friends and all the junior staff thought the email was funny, more senior people in the company reacted quite badly. So much so, that the week after he left he received a phone call from his former manager to tell him that he was no longer allowed to attend the company summer ball after the board had read and discussed the email.

He says the email took him about an hour to write: “I did fuck all on my last day,” and is now definitely seeking a career outside of accounting. 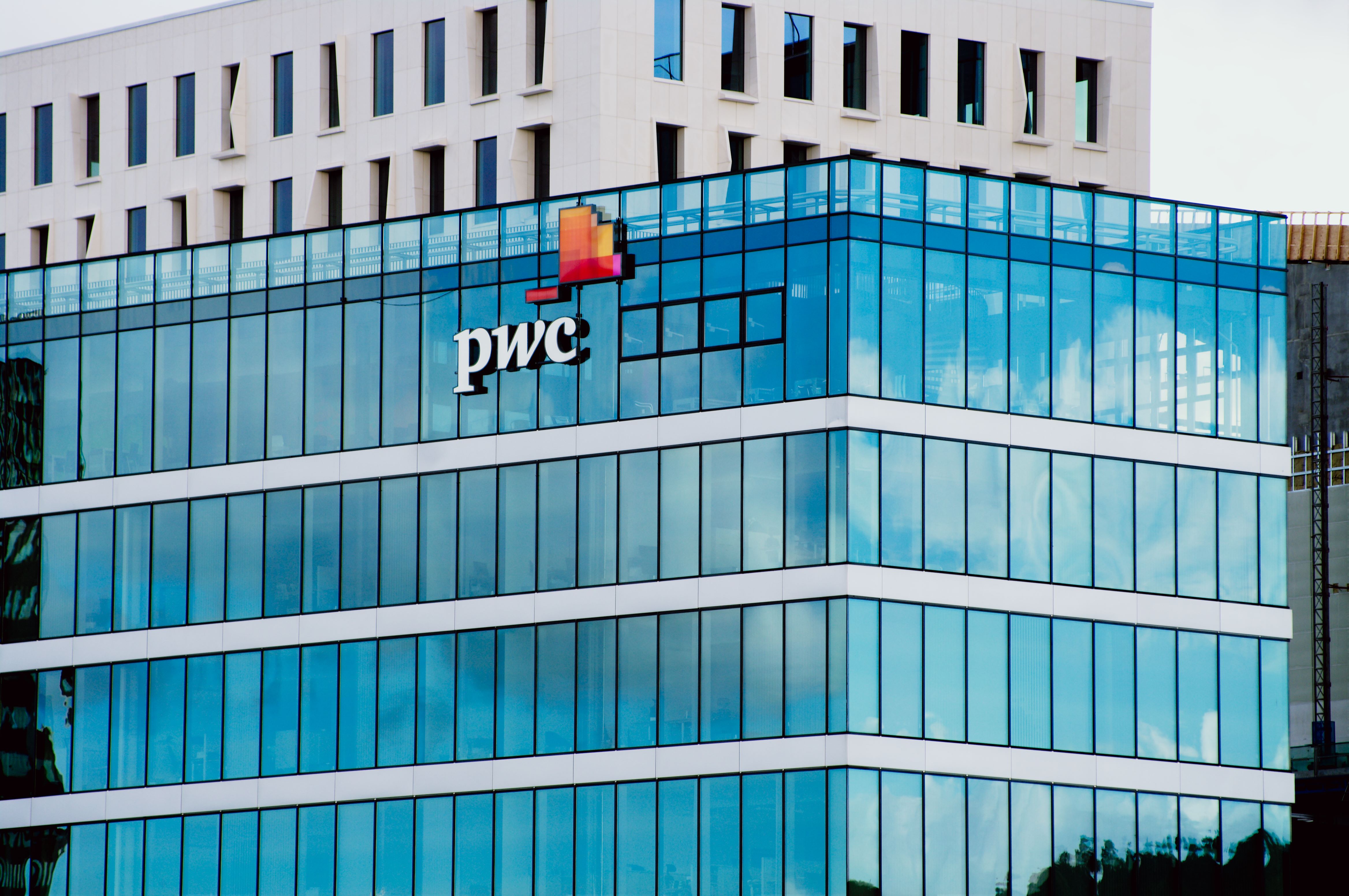 Read the email in full below:

For those of you who didn’t know the Stoke-on-Trent dole queue is about to get one man longer as today is my last day at the firm.

In hindsight scraping a B in GCSE maths and getting a Social Sciences 2:1 from Durham that consisted of £1.50 pints and fifa with some light work squashed in, possibly wasn’t the best prep for the ACA. Even if we’d actually had some tuition and a decent amount of time to complete the exams my selfish desire to have a social life would probably still have been my downfall….

I don’t really go in for wishy washy “thanks for memories” emails in all honestly I haven’t particularly enjoyed much of time at PwC largely related to exam stress and having a low boredom threshold. To chronicle my magical journey through the meat grinder of PwC I’ve compiled a couple of lists of things that I did and some that I didn’t:

What I didn’t do:

What I did do:

As you can see the highlights make it sound interesting but as we all know it generally isn’t. To those determined to get to the top of the PwC ponzi scheme I say good luck but there’s certainly easier ways to earn money, but I commend your superior boredom thresholds and willingness to sacrifice free time.

All things must however come to an end just like my career prospects and going on facebook at work, so I’ll close by mentioning some things I’ll miss and some I won’t:

I certainly won’t miss explaining that I’m not from Yorkshire, getting mocked for speaking differently and explaining that Stoke City are in fact an established Premier League team .

What I will miss is the people I’ve met. The only thing that has made any of this bearable (in fairness its probably just having someone to moan at), oh and milage money.

So its time for me to roll off this audit permanently leaving a bucket load of unanswered coaching notes, some suspect testing approaches and incomplete testing templates.