Everyone is watching Netflix’s latest documentary about Maddie McCann’s disappearance, who went missing from the Pria da Luz area of Portugal in May 2007. The case shook the entire world and 12 years on, people can’t believe the case still hasn’t been solved. But how old would Maddie McCann be now, in 2019? And what would she look like now?

Maddie was left sleeping with her younger twin siblings in the family’s holiday apartment, whilst her parents Kate and Gerry McCann went out for dinner nearby. She has been missing for 12 years and the case is still open.

Many people wonder how old Maddie McCann would be now, in 2019. Madeleine was born on May 12, in 2003, meaning she went missing just days before her fourth birthday.

Having disappeared aged three, Madeleine would be approaching her 16th birthday on May 12, 2019. 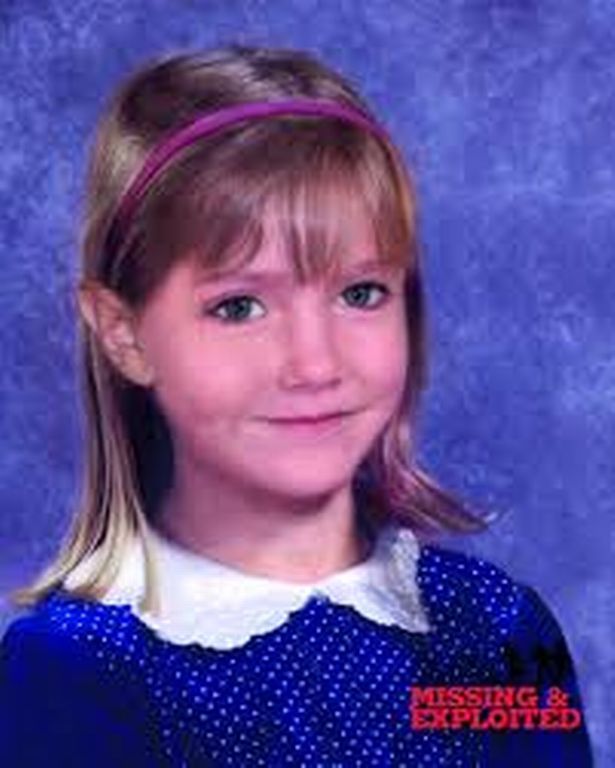 Then, The Child & Online Protection Centre published pictures showing Maddie and how she may have looked if she aged in a warmer climate with a tan and if she was being held in Europe, with her skin still pale. There were theories that she may have been smuggled overseas after she vanished in Portugal.

The first CGI shows how she would appear if being taken to North Africa.

The second image was as if she was being held in Europe, with her skin still pale.

Madeleine aged progressed to six. I think she seems older than that here maybe closer to 8 or 9. #MadeleineMcCann

This was the last age-enhanced image of Maddie in 2012, which is what she would have looked like at nine.

Gerry and Kate McCann helped create the image and were said to have been “pleased” with its likeness.

A spokesman said at the time: “Kate sees Madeleine in the image, and also sees Madeleine’s siblings Sean and Amelie and herself in it.”

At the time, Kate wanted to create a new image as there were fears no one would recognise the now-teenage Madeleine.

A friend of the couple told the Mirror in 2016: “It’s lengthy and costly but they are thinking about doing it again on advice from US forensic scientists.

“No one thought Madeleine would be missing so long and sometimes Kate worries the public won’t recognise her.

“Nine years is a long time. The only real tell-tale sign is the distinctive blemish in her right eye.”

• The Madeleine McCann Netflix doc has dropped: Here’s what to expect

Wheelchair-using student forced to sit in stairwells during lectures