There are some people out there – heartless, joyless individuals – who believe that talking to your pet like it’s a tiny angel baby sent from heaven is “weird” and “creepy” or even “stupid”. But those people are wrong. Science says so. 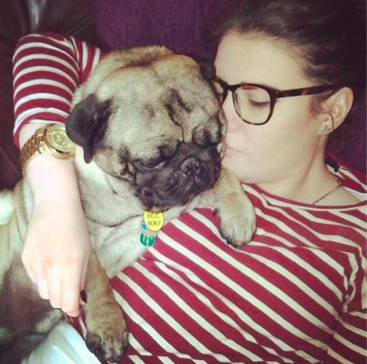 Researchers at the University of Chicago, who specialise in the study of “anthropomorphism”, say that talking to our animals is actually a sign of increased intelligence. Dr Nicholas Epley, a professor of behavioral science at the university told Quartz: “Historically, anthropomorphizing has been treated as a sign of childishness or stupidity, but it’s actually a natural byproduct of the tendency that makes humans uniquely smart on this planet.

“No other species has this tendency.” 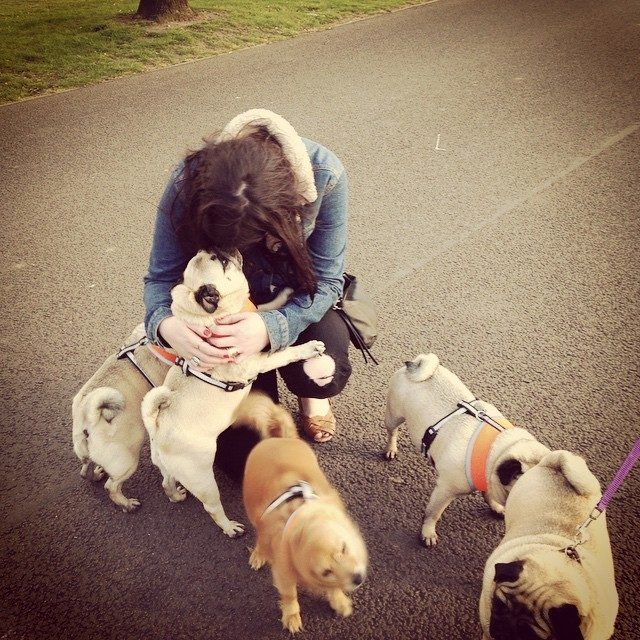 You’re telling me your secrets aren’t you?! Aren’t you yes you are you lovely pugs

Epley’s research says that attributing human qualities to animals, saying our squishy dogs are stupid but kind or that our cats are evil and lazy shows our brain power (creative innit). He added: “For centuries, our willingness to recognize minds in nonhumans has been seen as a kind of stupidity, a childlike tendency toward anthropomorphism and superstition that educated and clear-thinking adults have outgrown.” 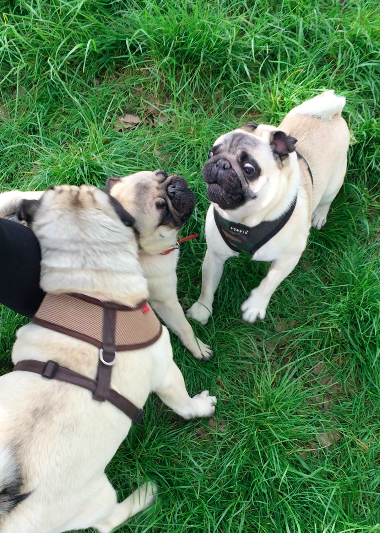 “I think this view is both mistaken and unfortunate. Recognizing the mind of another human being involves the same psychological processes as recognizing a mind in other animals, a god, or even a gadget. It is a reflection of our brain’s greatest ability rather than a sign of our stupidity.”

Loughborough fresher suspended after saying his non-white flatmates ‘all stink’