Polo in the Park was like Reading Festival but with money

‘The polo was terrific. But I was distracted by the gorgeous men surrounding me all day.’

Every year, Chesterton’s Polo in the Park takes place in the picturesque Hurlingham Club, situated on the leafy river banks of Fulham. Naturally, it attracts a crowd of Made in Chelsea fans and those who just want to get plastered on Pimm’s.

From 5th-7th June, well-dressed Essex boys on business trips invaded SW6 to watch unfairly good-looking men ride around on horses. It’s not really even full of Sloanes – but there are striped blazers and chinos everywhere. Despite the muggy, grey weather girls stomped the divots in flowery dresses for their Snapchat stories and others threw-up behind the Mahiki tent after too many. Hurlingham – which costs thousands to join and only opens its waiting list once a year (which, by the way, is full) – doesn’t quite survive. 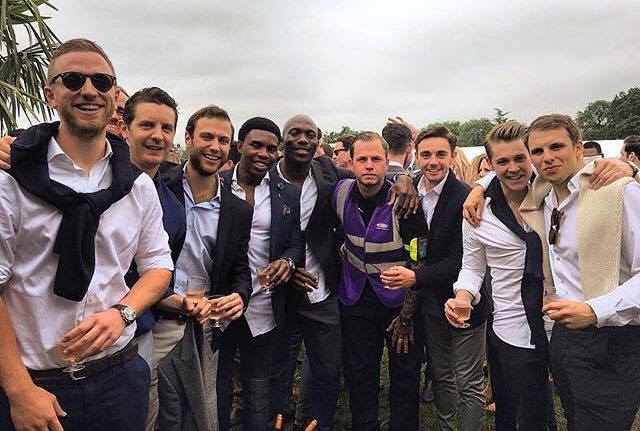 There were famous faces

Amongst those spotted were Stacey Solomon, the X Factor’s Kye Sones and your usual handful of Made in Chelsea stars past and present. Jasmine Scarlett, an assistant compliance analyst, bumped into a Hugo Taylor who had misplaced the buttons on his shirt. 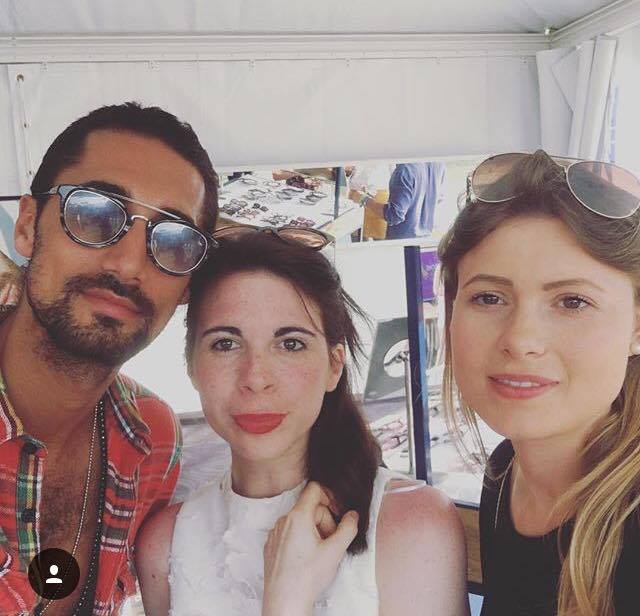 A lot of divot stomping

At half-time, spectators are allowed to walk onto the field to replace mounds of earth that are torn up by the horses. While it is useful for the teams, in reality, it’s just a chance for a great Insta opp and to stretch your legs and totter about in heels with a bottle of champagne in hand. 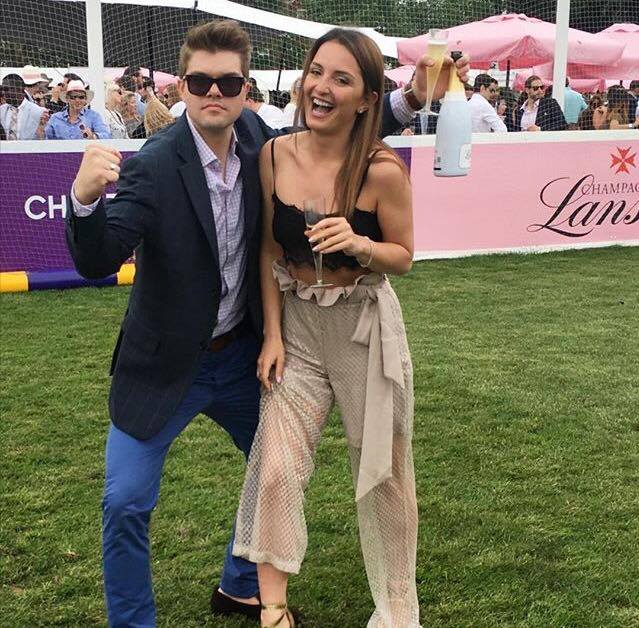 Everyone was too distracted to watch the polo

With a Mahiki tent, Pimm’s bus and a variety of other bars on offer, drinking seemed to be the main pastime of those attending. Craig Godsman, an actor, said: “We did watch the polo at the very beginning but then got distracted by the Pimm’s taps at the bar”. The problem was, the queue at the Mahiki tent lasted far too long to get a drink, and they served “gross liquor”. One unlucky girl said: “What the fuck is boodles gin?”

This was a social event, not a spectator event and it was probably better for those in VIP. “The people were pushing, all largely coked up and uninterested in the polo.”

There was an afterparty at Fez in Putney – a club known for rowdy public school boys necking jägerbombs – so the drinking continued until the early hours of the morning. 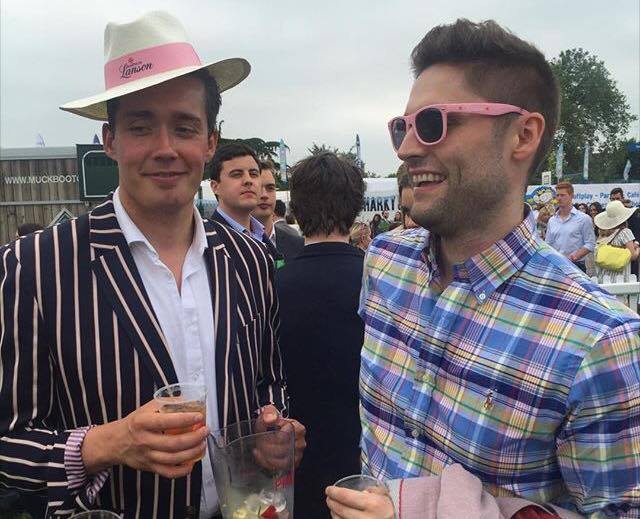 There were some seriously good-looking people

The event was very much a ‘see-and-be-seen’ occasion. And, naturally, everyone being seen was above an 8.

Emily Harrison, a student, said: “The polo was terrific. However, I cannot comment too much on it as I was distracted by the gorgeous men surrounding me all day.

“I saw a gorgeous old-fashioned pram and a hot guy pushing it. I was going to use the baby as a way to flirt with the man but, weirdly, it was a buggy filled with cigars.” 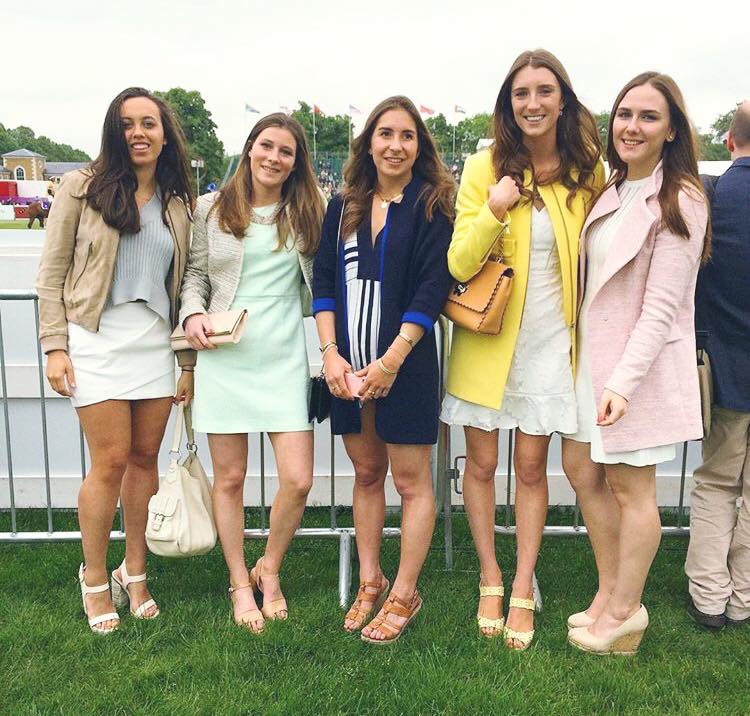 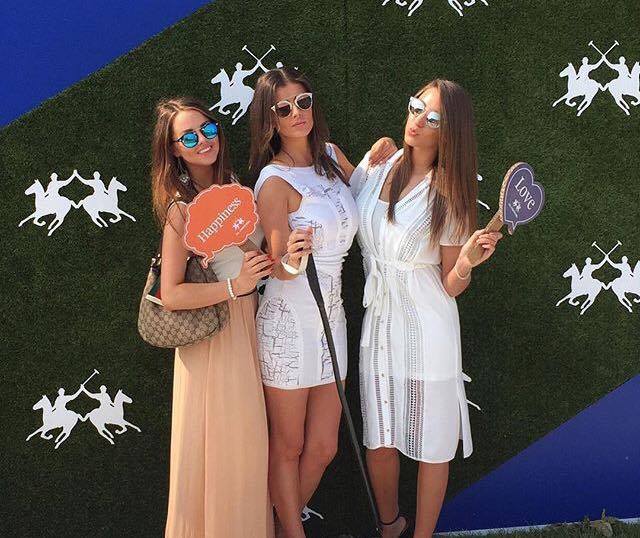 Kelly Mould, the owner of a fashion boutique, said: “I had a lot of attention for my outfit. Being a 6 foot tall blonde with a red bow in my hair and bright red lips, I kind of stood out.” 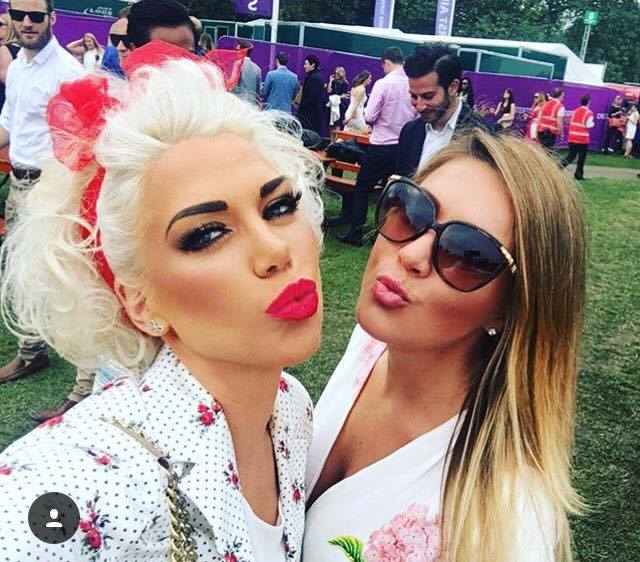 Joey Dore, a marketing exec from Sussex, was surprised to see “some chick hanging perfume on her breasts”. 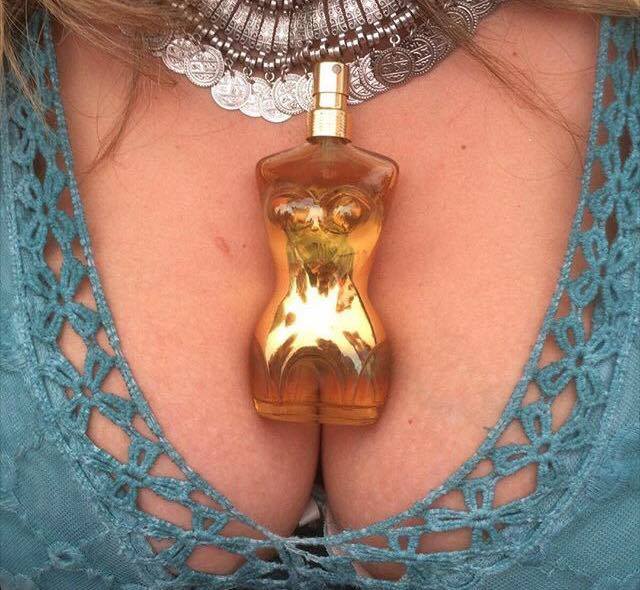