‘Growing up asexual is not easy’

Speaking to the students without sexual feelings

Asexuality is largely understood to be the lack of sexual attraction to anyone or, occasionally, simply when someone considers themselves to have a low level of sexual desire towards others. The definition isn’t rigid as, in reality, it encompasses a large spectrum of positions and includes a variety of niche subgroups, such as “aros”,  “gray-asexuals”, “demi-sexuals” and “bi-romantics”.

Even though unis are offering more programs for LGBT students than ever before and there appears to be a greater understanding of certain sexual orientations among students, asexuals often feel as though they have slipped through the cracks.

Certain universities have tried to combat the overlooking of asexuality by expanding their LGBT+ programs to accommodate for asexuals and the University of Colorado at Boulder, for example, have even set up their own asexual, aromantic society. Despite these efforts, however, most have not gone far enough and a huge proportion of asexual students feel glossed over by LGBT+ communities and, even worse, entirely misunderstood by their student bodies.

Gwen, a post-graduate of Anatomical Science at the University of Edinburgh, identifies as an hetero-romantic asexual.

“I’ll cuddle his brains out but have no interest in what’s in his pants”, she explains. 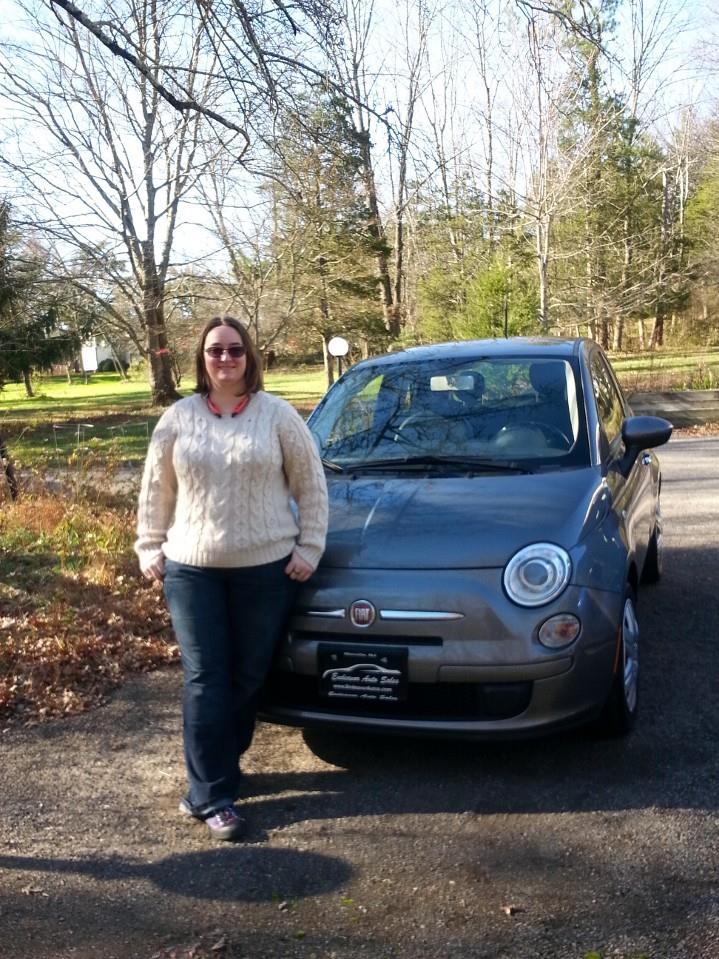 She first “came out” at an appointment with her OB/GYN. Gwen was asked if she was sexually active and when she responded that she thought she might be asexual, the gynaecologist decided she needed fixing and prescribed her with hormone therapy. Gwen later tore up the prescription in frustration that she was being misunderstood.

While at university, despite her flatmates being “unfailingly supportive”, ignorance proliferated. She had a problem with people “refusing to believe in asexuality”.

This is seemingly something most asexuals go through at some point, even within otherwise tolerant LGBT groups.

Jo Troll, a third year at UCL and self-identifying trans asexual, was the asexual representative for the UCL LGBT+ forum. They chose to leave the forum after a year, however, partly due to “casual aceophobia going around the council and the forum”.

Similarly, Jordan David, a Comic Studies graduate from the University of Dundee had a run-in with the Lancaster University’s LGBTQIA+ society: “During my first year at Lancaster I approached the LGBTQIA+ society to ask if they represented the asexual community.

“The representatives at the desk didn’t know what I was talking about and told me that the ‘A’ in the acronym stood for allies. They couldn’t understand why I would want to join a society that promotes sexual freedom with such exuberance”.

Moreover, feeling excluded from wider society is a problem which affects most asexual students. 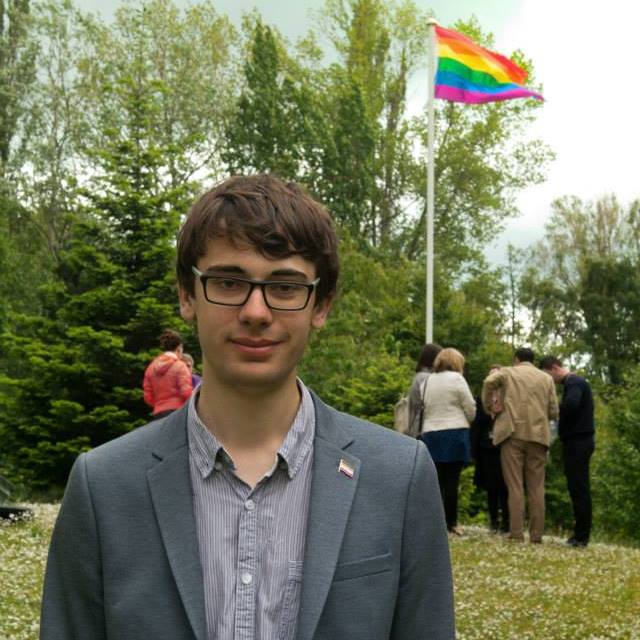 George Norman, a third year at the University of York, explains common causes for feelings of isolation: “I think the prejudices and assumptions people have about asexual people are extremely harmful.

Combined with an extremely sexualised world, asexual people can be isolated and feel as if society is not there for them. Growing up as an asexual person is not easy, and coping with university isn’t always as easy as it could be”.

On a daily basis, feeling isolated from a sexualised world can be problematic. “Everything in western society is catered towards non-asexuals. It’s not just in sexy advertising. It’s in the fact that I have to work to find a movie that doesn’t have a romantic subplot”, explains Jo Troll.

Asexual students are now calling for universities to do more to counter feelings of isolation and to educate people on this frequently misunderstood sexual orientation.

Gwen suggest that “universities could acknowledge asexuals exist. On diversity surveys they could include asexual as an option on the sexuality questions instead of making us pick whatever more closely matches our romantic orientation”.

Jordan elaborates on this: “At work I am unable to access my account data until I complete a mandatory diversity form that has no option for asexual people or ‘other'”. 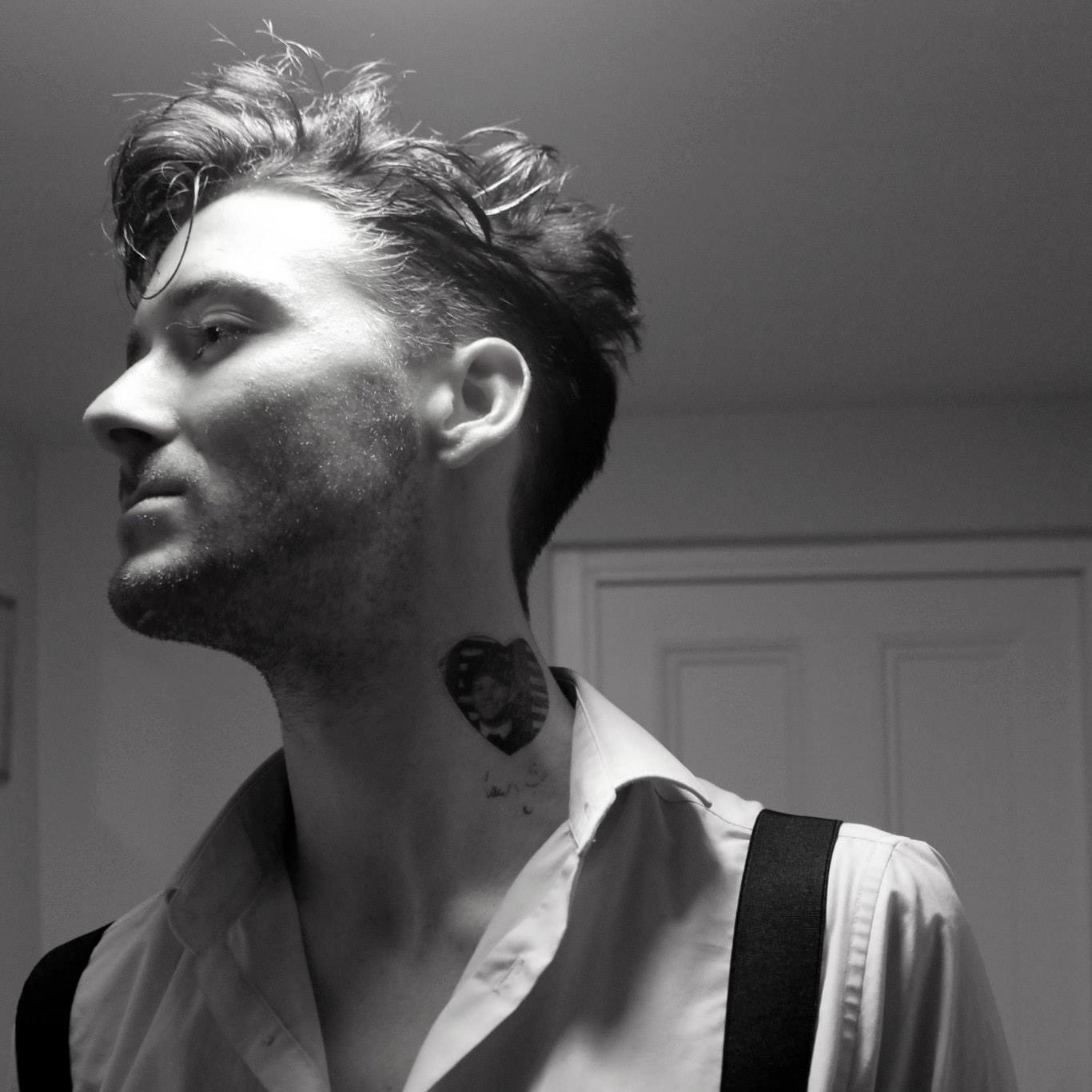 Asides from amending this, George Norman suggests that promoting Asexual Awareness Week on campuses might go some way into counter asexual erasure.

The Asexual Visibility and Education Network (AVEN) run “Asexual Awareness Week” every year, which takes place in late October. Last year, Leeds University was one of the few universities who took part and hosted events such as ‘Asexuality in Fiction’ and ‘Asexuality in History’.

AVEN have also launched petitions to make “asexuality” a protected characteristic in the UK Equality Act and Kickstarter campaigns to make films and YA Novels with asexual protagonists.

These all aim to make the experiences of asexual students and adults alike a little less isolated in the future.

AJ and Curtis’s acting debut in Hollyoaks is cursed, and these reactions prove it

Ok so where does the TikTok ‘have you ever been in love?’ audio actually come from?