We say ‘sorry’ a lot

It’s an interesting time to be Eastern European in Britain. As a nation we’re the cusp of a referendum to leave Europe, with many citing mass immigration from countries like Poland, Lithuania and Romania as one of their major reasons for Brexit.

Whether we feel European or not, Britain certainly has an identity of its very own. Our culture maintains a strange blend between the Queen’s English, five pints and the need to say “please” and “thank you” in every other sentence.

22-year-old Jonas Alutis came to Britain for the first time in 2011 to study at the University of Nottingham. He is originally from Lithuania and now lives in London. This is what he thinks about British culture.

People are way more restrained. Until they get drunk 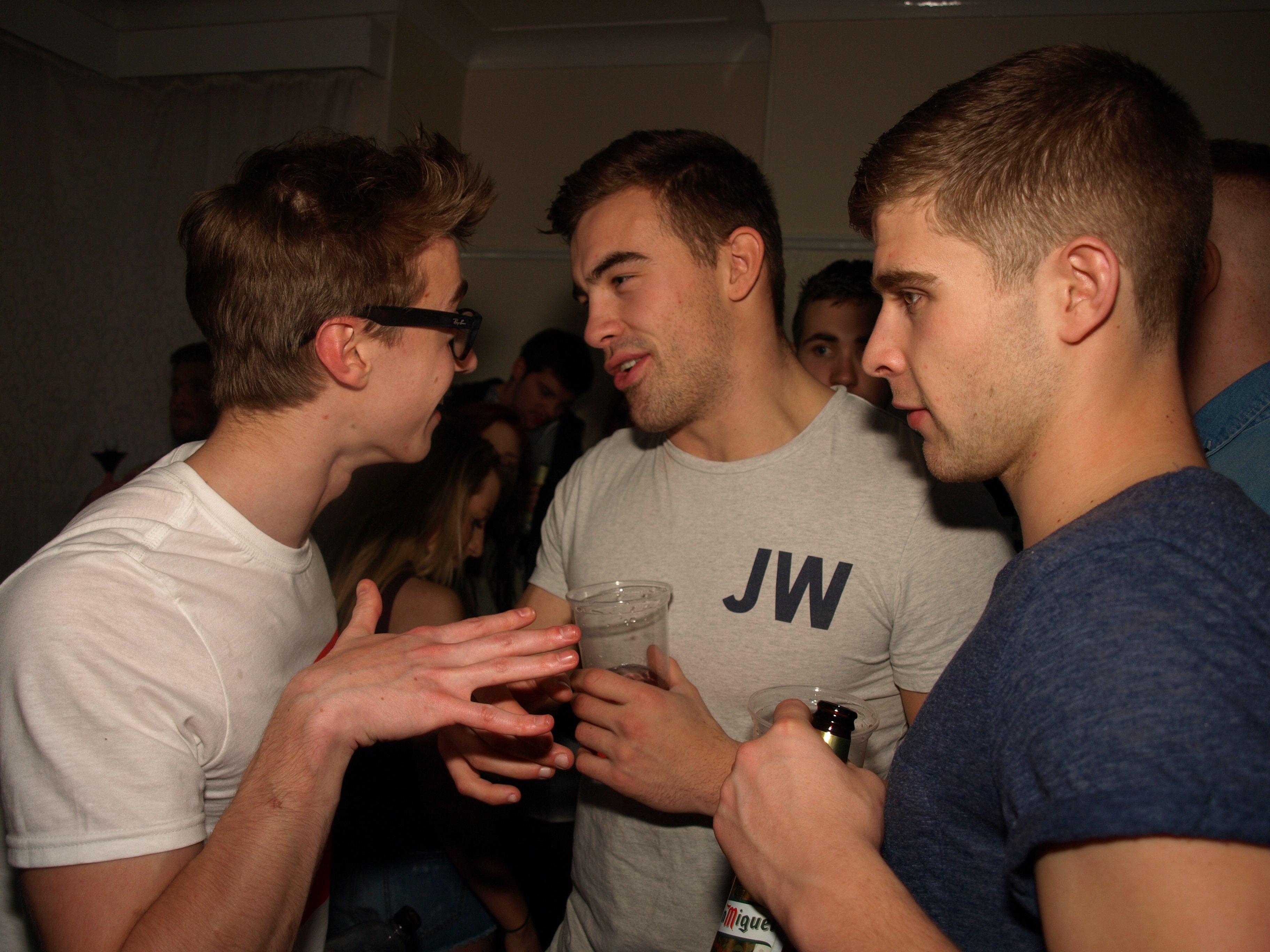 I feel like you always try to present yourselves in an intelligent way. Maybe it’s just the accent, but there’s a stereotype of British people being posh. Even today you’re still associated with tea parties in Eastern Europe. A lot of it comes from the influence of the Royal Family, because even in Lithuania we had stickers of Princess Diana.

British people sugar-coat the fuck out of everything. Society puts you in a place where you have to keep up this level of politeness. Eastern Europeans are more vocal when they don’t like something, but now I’ve started being more fake too.

People say “thank you” and “cheers” so many times. It’s almost like a whole conversation of people complimenting each other back and forth until they feel satisfied.

It kind of depends on the person, but somewhere around two and a half pints this all goes out the window.

You can’t drink as much as us

British culture is built up around going to pub and having beers, so this is something I didn’t expect. I don’t know if it’s just down to genetics but when you drink beer or cider, we could drink a lot more vodka.

Mixers are such a UK thing. We do it in food form with a bit of meat, bread or a gherkin (the Russian way). That eases off the strength. People do that at pre-drinks.

British people do more drugs though.

There’s a lot of nudity 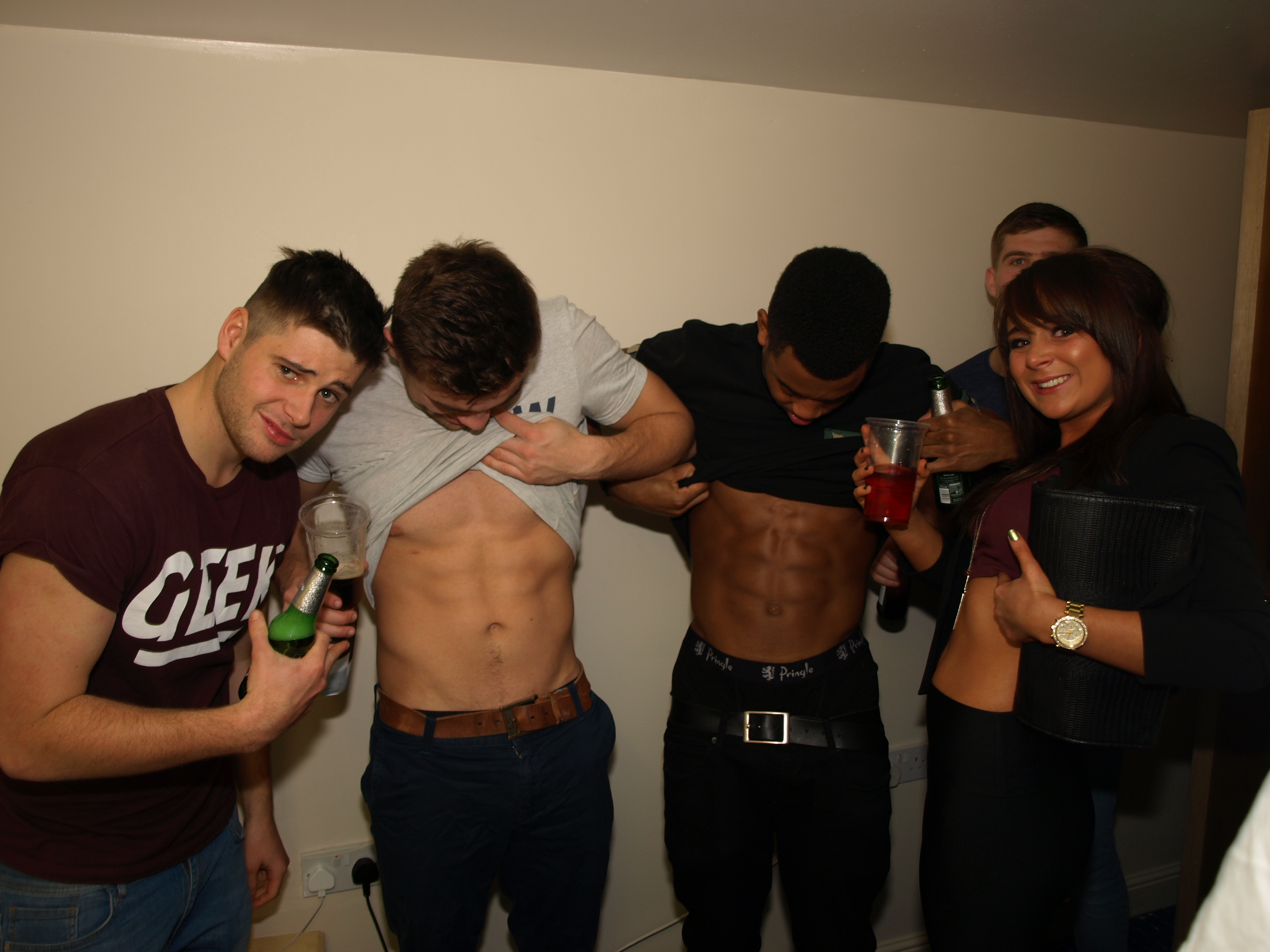 What the hell is up with mooning? I don’t get that at all. Once you get away from your parents you have this wild freedom at university. A lot of us who came over from Eastern Europe have been brought up more independent.

A lot of guys really enjoy getting their dicks out. Maybe it’s a status thing. Oh and whenever the sun comes out the shirts come off. I find that odd.

It’s hard to be accepted as a foreigner

This makes it difficult to become friends with a British person. I’ve been here five years and at this point can only consider three British people to be good friends, people I speak to every day. I have lots of mates but my closer friends tend to be international.

It’s a matter of people making the effort to get to know our culture, especially at university where the language barrier is a big thing. My English was good when I got here, but it’s the way things are expressed. Dialect threw me off completely, and it’s hard to keep up with banter in the beginning. That means a lot of people lose interest in you.

You dress differently to the rest of Europe 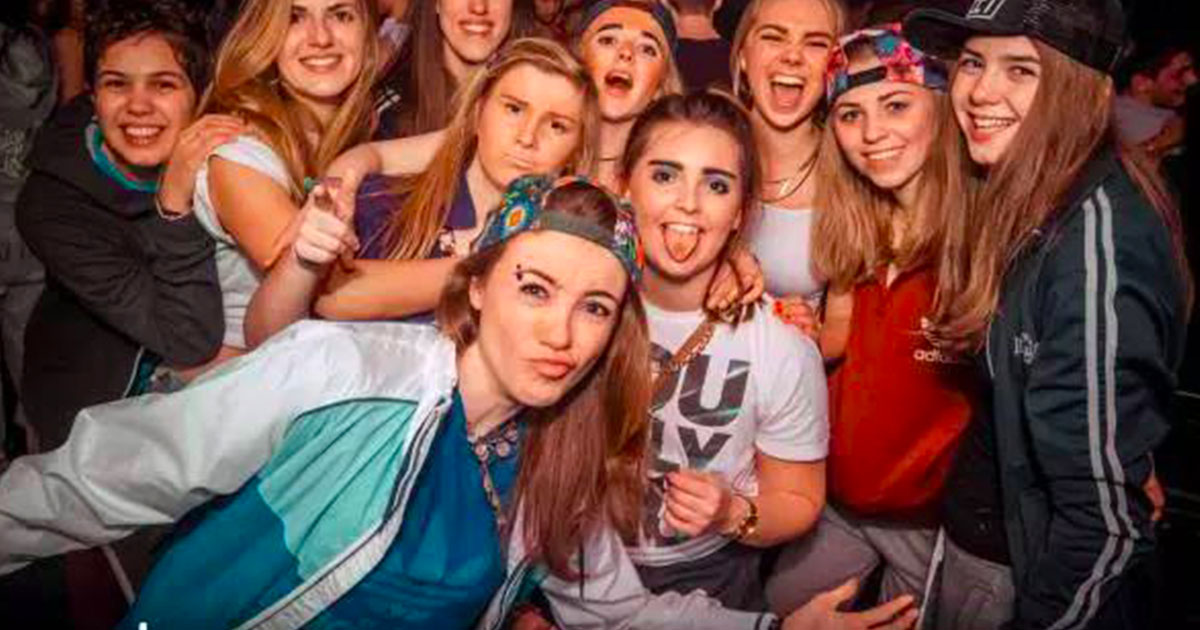 In Eastern Europe we would usually wear darker colours. It’s part of our culture – we’ve been fucked over. And I would say that you care less about brands over here. Double denim in Eastern Europe is largely a myth, but trackies are still big.

Clubs are mostly full of people huddling into crowds. You move around and try to make space for yourself, but that’s not my idea of fun.

A lot of the clubs here are small and the floors are sticky. I like more space and proper dancing. Eastern European clubs tend to be less packed and the door policies are stricter, meaning not everyone is let in.

Your humour is weird 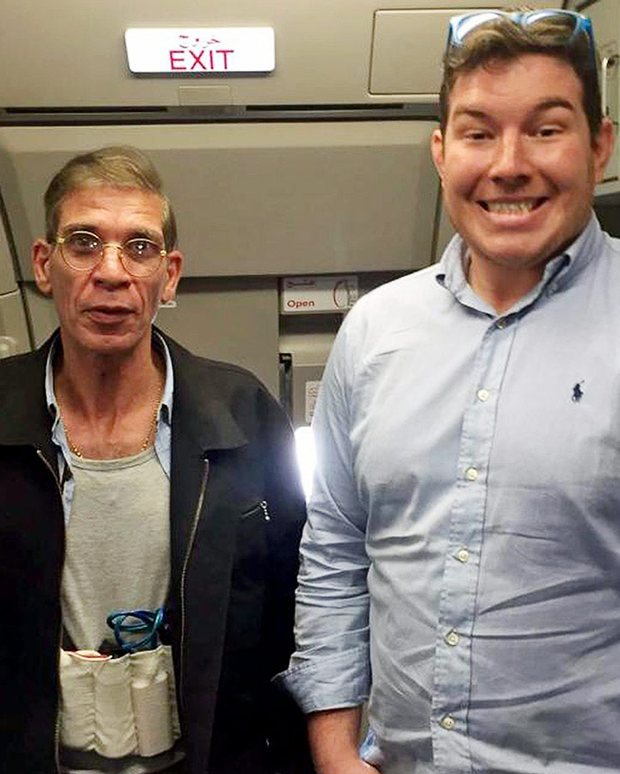 You guys are pretty dark. It’s far more subtle but in a weirder way. And one thing I’ve noticed is that you’ll make a lot jokes with people you don’t know very well.

I have to admit I’m not a fan of British comedy. A lot of it is sexual, but not quite as explicit as American jokes. A lot of British humour is implied, like changing basic words around.

One thing we do have in common is that a lot of our jokes are based on neighbours and stereotypes. I’d say Estonia is our version of Wales.

The music used to be good

British music is traditionally the best in the world. My parents are obsessed with it: Queen, The Beatles, ELO, David Bowie.

I was brought up more in line with MTV and American stuff. Grime is alright, but I’m aware I’ve been indoctrinated since moving to London. When I first heard it I thought it was shit and low budget.

No British people eat their own cuisine

Traditionally your food is dry and basic. But you know that already. Mince pies, fish and chips or English breakfasts are hardly gourmet. That tends to be an immigrant’s first thought.

In Lithuania we eat our own food all the time. Over here you almost never eat English food. You’re more international, and I guess it means you’re more open to different cuisines.

Oh and I’m not a big fan of marmite. 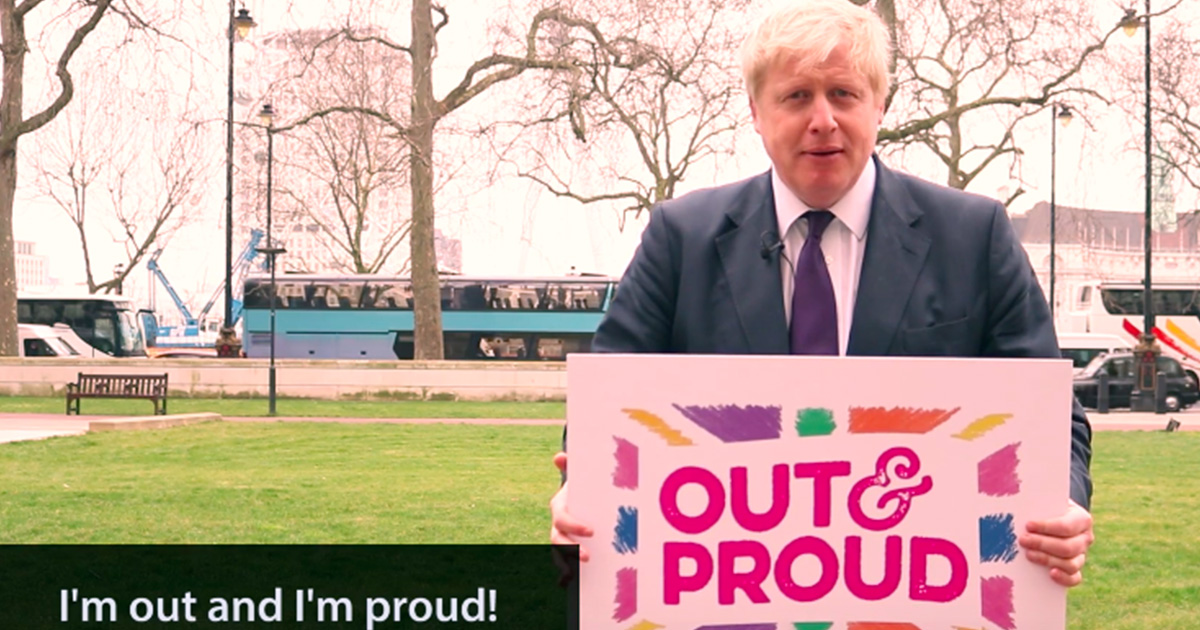 First things first, Eastern Europe is far more racist than Britain. There are nationalist groups like the EDL or Britain First, but they aren’t anywhere near as extreme. Here I feel safe and can walk around at any time in London.

I don’t think leaving Europe would directly affect me. I don’t want Britain to leave because it’s a provider of so many jobs.

There used to be the American dream, but I think Britain has replaced that. Friends back home want to come here and make some money. It’s the land of opportunity. Admittedly open borders are a good thing for Eastern Europe, but having lived here for five years I can understand having uncontrolled borders is an issue too.

For me, immigrants not integrating into society is the main problem.

They’re reckless and can be racist towards us. I’ve been to Wembley and worked in the VIP box of all places. A man pointed his camera at me and the other staff, calling us immigrants and other synonyms I can’t exactly remember. He had a suit on and was visibly drunk. You can blame the team and single out Chelsea fans in particular, but it’s a tribal thing.

On the whole football culture isn’t so different to how we feel about basketball. You’re raised by it, pick a team and have to stick by them for better or for worse.

I should know, when I moved here I became a Newcastle fan.