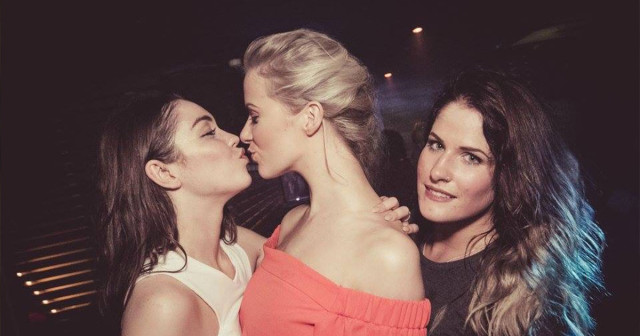 These are the most and least attractive accents in the UK

The Scottish accent is the most attractive in the UK, a nationwide government survey has found.

In the research, carried out by YouGov, 20 per cent of respondents voted Scottish the sexiest.

Received Pronunciation (ie, posh) came a close second with 18 per cent, while Welsh took third place with 11 per cent.

Rounding out the top ten were the West Country accent with 10 per cent, Northern Ireland with eight per cent and Mancunian with a paltry three per cent.

Yorkshire, Scouse and Geordie didn’t get a look-in, although 29 per cent of voters did vote “other”.

Brummie and Essex came in joint at the bottom of the table, each receiving only one per cent of the public vote.

If you’ve ever watched TOWIE, that probably isn’t much of a surprise.