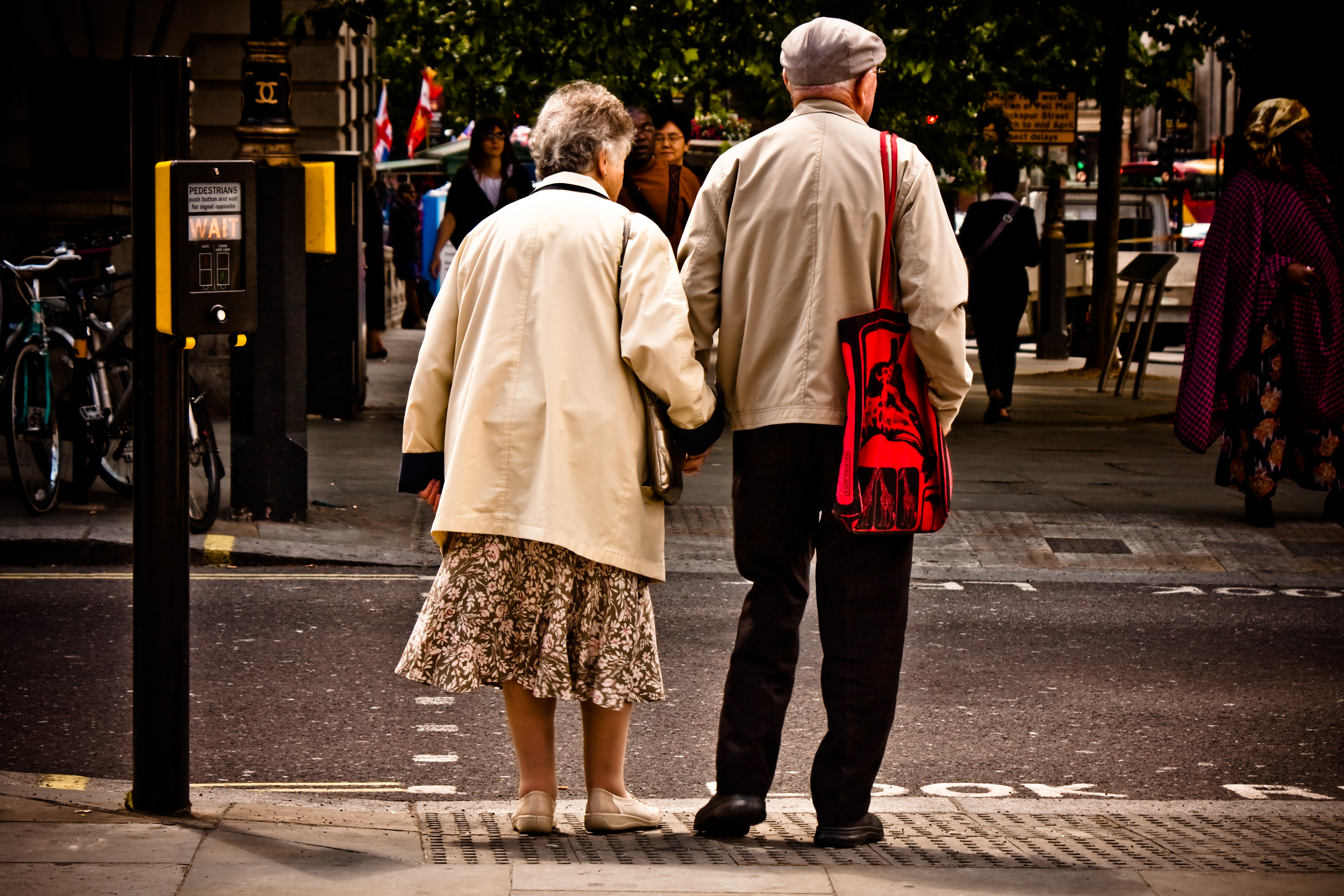 We’re barely a week into the (official) EU referendum campaign, and the debate has already reached a chokepoint.

The prominent forces on either side – predominantly male, middle-aged, white, Westminster, corporate, and so Establishment that they could actually be mounted on the side of the House of Commons as gargoyles – have distorted and disfigured the way we think about this vote.

This vote is not about the economy. Nor is it about the migrant crisis, or the seething underground sexual tension that so palpably exists between David Cameron and Boris Johnson (get a room already guys ffs). 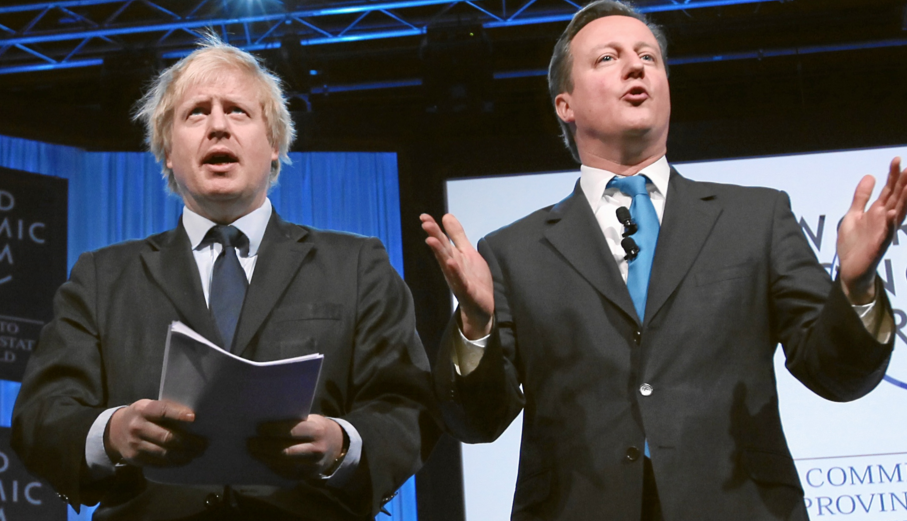 No, what will define this vote and earn it the enormous condescension of posterity, is the fact it will be decided by people who have absolutely no stake in it. The old people, the over-60s, who, unmarked by the apathy and sloth that are the signature of my generation, are certain to turn out in large numbers and decide whether Britain stays or leaves the European Union.

Why do they have no stake in this vote? Because they’ll all be dead soon. I’m sorry to say it, Grandad, but you will be dead soon. It’ll start in a hospital somewhere, with one of those horrible beds, the blinking machines and circuitry, the smell of damp towels. It will end with a hearse pulling into a cemetery, followed by what all present will describe as a “nice spread” at a sombre local pub.

The looming, irrevocable certainty of death ought to dissuade the oldsters from showing up. After all, this is the most important political decision to be taken in Britain for at least 50 years, and they’ll barely be alive to see the consequences. Young people are handcuffed to the future in a way that they are not. We are going to be affected by this until we die, which ought to be decades away. But it’s not going to be down to us.

In the UK, the old squat on the societal pyramid, bloated with property money, disproportionately bleeding NHS resources, and ensuring that Mrs Brown’s Boys is recommissioned by the BBC, forever. Now with this referendum in June, they’re going to fuck over the rest of us all over again.

An iron law of democracy: decisions are made by the people who bother to show up. A silver tsunami of Express reading pensioners always turn out for our elections, while the young generally tend to stay at home posting disgusted Facebook statuses and wondering where their ASOS deliveries have got to. More than 80 per cent of over-55s declare that they’re certain to vote in the EU referendum. Barely half of under-35s say the same.

These two age groups are playing out a cold civil war. Our attitudes towards Europe could not be more different. The gulf is chasmic. Among under-35s it is a landslide for staying in. For the over-55s, jacked up on nostalgia, real ale and the dearly held notion that Britain is somehow a “laughing stock” of the world because it no longer has colonies, everything is reversed. They are 54 per cent to 30 per cent for quitting the EU.

Compared to them (and yeah, this is millennial arrogance), we are better educated and better travelled. We are less racist, less homophobic, less sexist. Guardedly, somewhat anxiously, we are hopeful about things. More importantly, we are unlikely to die very soon. Which is why it ought to be us deciding this vote, not our grandparents. It might not be democratic, but it is the truth: if you’ve got grey hair and the word “Spitfire” makes you feel all tingly inside, you ought to stay at home and leave the future to us.