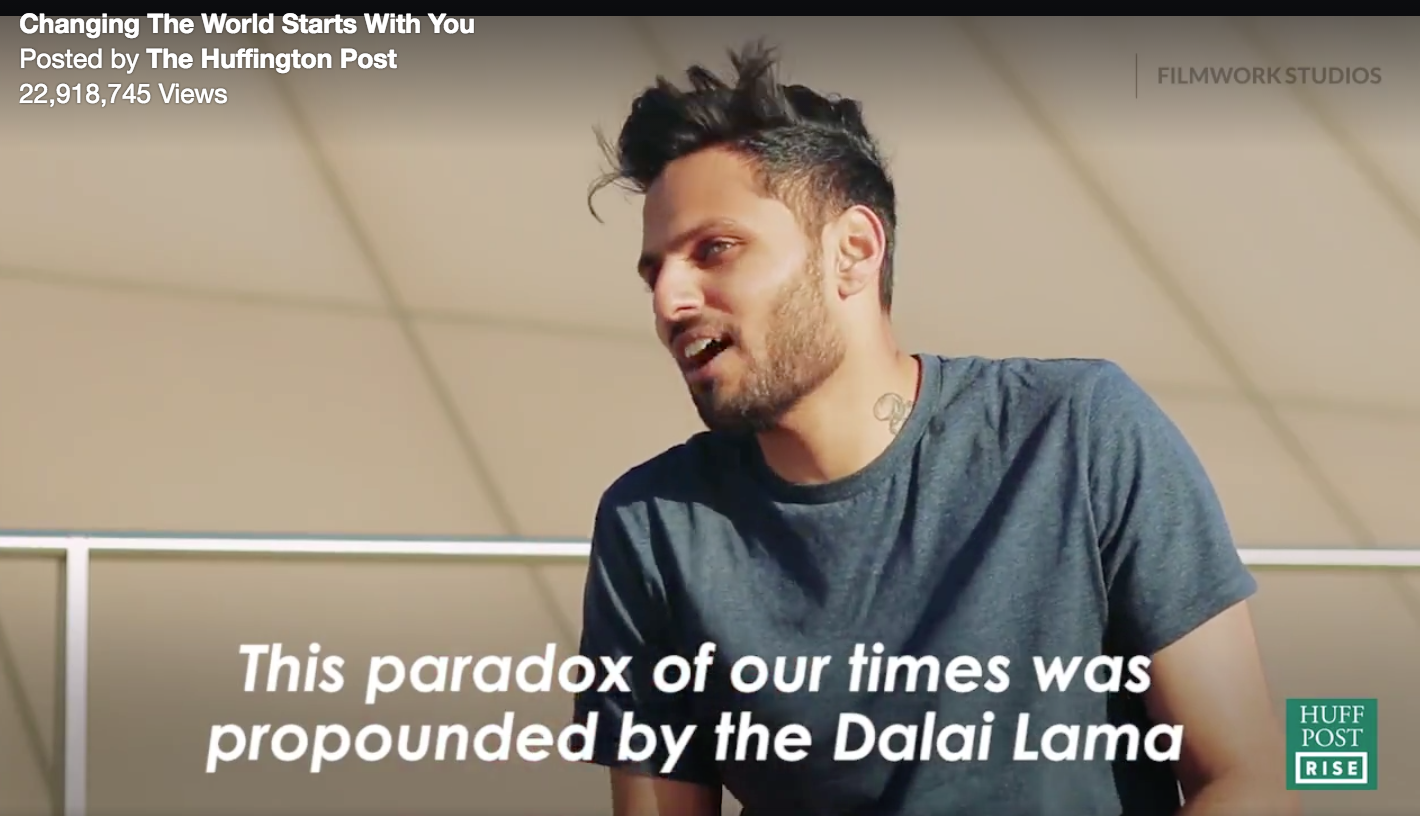 He’s a fountain of bullshit

Will Lloyd
Opinion
THETAB.COM
Cringe of the Week!

Cringe: part of you wants to laugh but what you’re seeing is uncomfortable. It makes your skin crawl. It’s embarrassing, it’s awkward, and like a motorway pile-up, you can’t take your eyes off it, even though you want to. This is Cringe of The Week.

That time the Huffington Post hired a ‘Motivational Philosopher’ to explain how young millennials like you can change the world with loads of terrible Dalai Lama quotes and stock footage of people staring out of windows.

Jay Shetty is a man who makes videos for the Huffington Post. The videos are about me, they are about you; they are about inspiration, they are about failure; they are about Steve Jobs, they are about Albert Einstein. What they offer, as you’ll have no doubt seen above, are both visual and verbal clichés of the most stunning banality. In fact, I’m not sure I have ever encountered a person as enslaved to cliché as Jay Shetty is. In “changing the world starts with you” they arrive as a cascade: spiritual, statistical, motivational, technological.

On his Facebook page Jay Shetty identifies as an “Urban Monk”. Let’s think about his video, which has a mere 22,918,745 views, a bit more.

Ahhhh the Dalai Lama, of course

For the sake of time, we can ignore the fact that there appears to be a wind machine blowing into Jay’s face throughout this clip. Instead let’s focus on what this motivational philosopher is saying. There are quickfire quotations from Einstein, the Dalai Lama and Will Smith. (Is Jay placing the man who discovered relativity on the same pedestal as the man who starred in Wild Wild West? Yes, yes Jay is.) And then, speaking like the cringiest spoken word dickhead you ever saw at a uni open mic night, he outlines the fundamental problem of reality today:

“The paradox of our times is that we have more degrees but less sense. More knowledge but less judgement. More experts but less solutions.”

Here it is then, earnest pessimism, pessimism cloaked as well-meaning profundity, for the Zoella generation. It was at this point, around 30 seconds in, that I realised Jay didn’t know what he was talking about. I was like hang on Jay mate, hang on a second. “Less judgement” than when exactly? When slavery was legal in the USA less than 200 years ago? Or perhaps he meant in Russia less than 100 years ago, when an out of place word would have you sent to the gulag? Before the invention of the Internet? Or maybe Jay meant before human beings discovered fire, or the wheel. 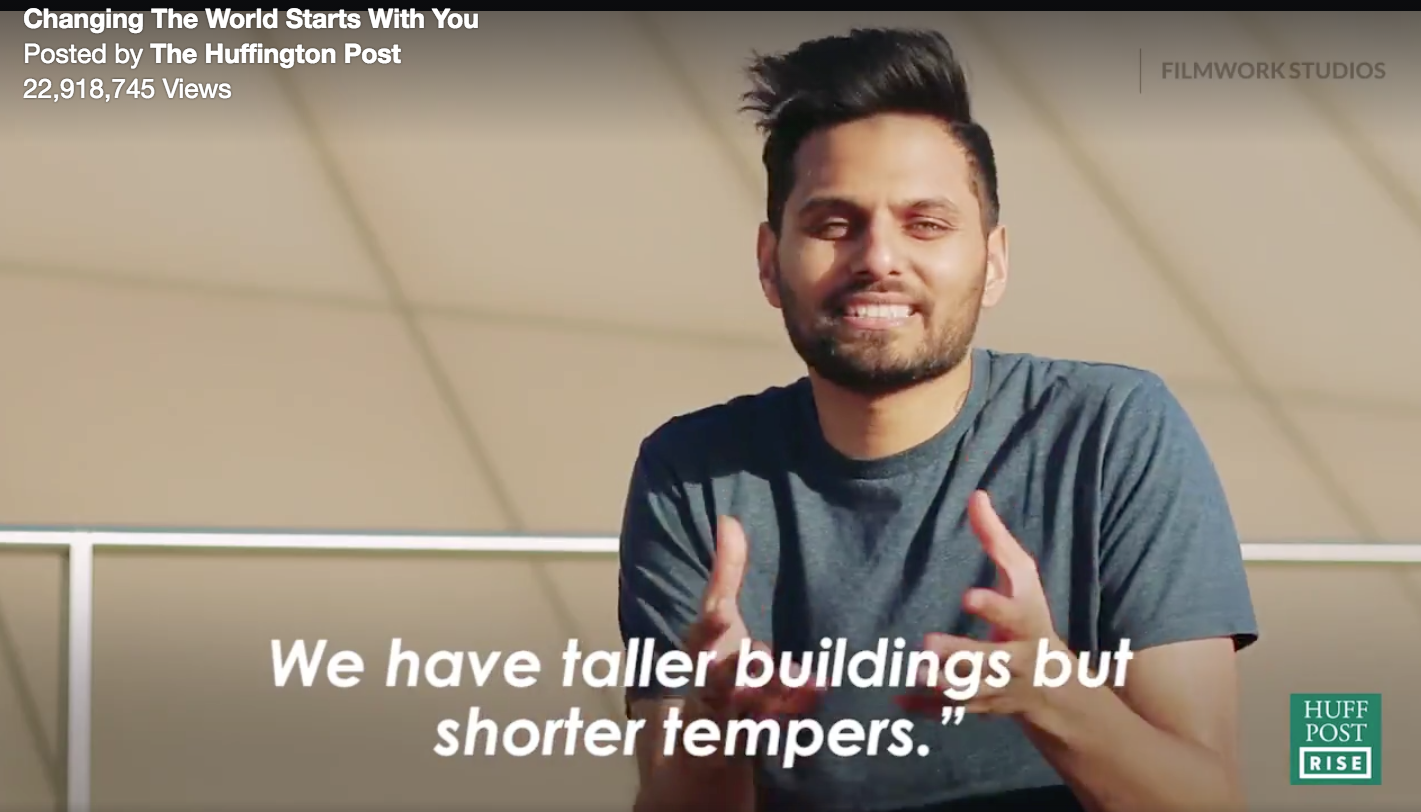 What exactly is Jay Shetty’s appeal? Sure, he has a personality haircut and Tumblr-friendly good looks. I can picture him holding up a laptop-sized whiteboard which says “All women are beautiful – inside and outside”. He appears to know many easy-to-Google statistics. He has a neck tattoo. He is familiar with the sayings of both Martin Luther King and Will Smith.

But all he seems to do, both in “Changing the world starts with you” and his other videos, is chat shit. And it’s not just shit. What Shetty says is deeply conservative, hideously reactionary. The sentiments he espouses wouldn’t be out of place in the most barnstorming Peter Hitchens column. Quite simply, Jay Shetty hates the modern world. 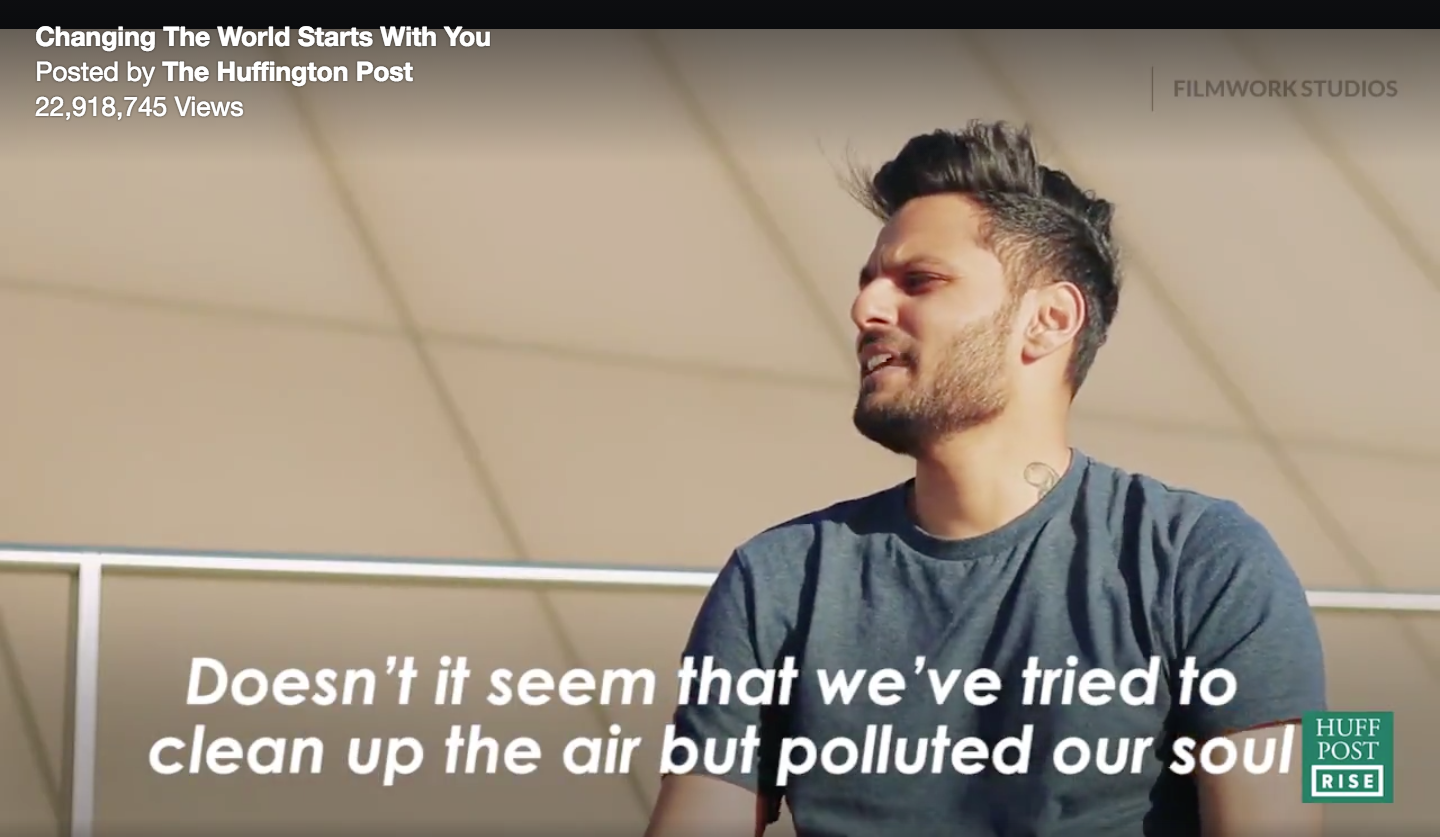 Anyway, Jay is still yabbering on:

“Have you ever found it perplexing that we’ve been all the way to the moon and back but we struggle to start a conversation across the road or across the train.”

Two things we can address here. One: I don’t see how the enormous technical achievement and world-historical significance of the moon landings can be compared with making small talk with a stranger. They are not in the same category. Two: I don’t know about you, but if, for whatever reason, I do need to make small talk with a stranger “across the road” I’m more than capable of doing so. Huff Po roll our man Jay out as if he is a guru, a prophet, a guiding light, not merely a voice of our generation but the voice of our generation. Except Jay patronises us, isn’t even confident in our ability to converse with people we haven’t met. He compares bad social skills to one of the most important moments in our species’ history and he does it because he wants to make you feel bad and himself feel like an intellectual.

“Doesn’t it seem that we’ve tried to clean up the air but polluted our soul, we’ve split the atom but not our prejudice, and we’re aiming for higher incomes but we have lower morals.”

I think Jay, bless him – answering questions that only the thickest philosophy graduates are asking – needs a lesson in human progress. The world today, with all its pain and sorrow, is more just, more democratic, more free, more tolerant, more empathetic, healthier, wealthier, better connected, better educated, than ever before. If you didn’t know ahead of time what your social status would be, what your race was, what your gender was, or what your sexual orientation was, what country you were living in, and you asked what period of human history would I like to be born in, you would choose right now.

Jay’s lack of self-awareness is cringe. Obviously. But the real reason this is the cringiest thing you’ll see this week, is the way other people, other people with working brains have reacted to Jay, and celebrated him:

It’s only when you look at these comments that I’m as convinced as Jay that we’re all completely fucked. 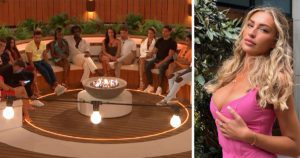 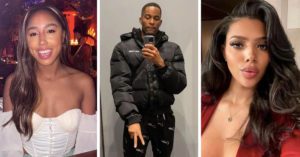 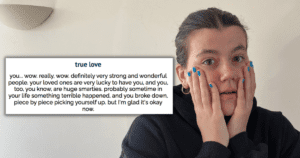 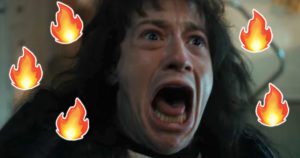 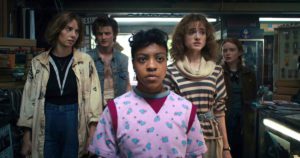 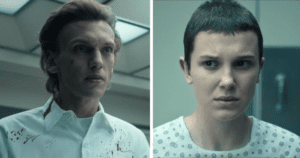 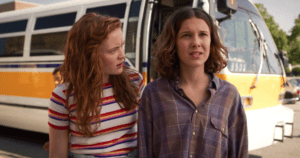