Why it’s finally the ginger person’s time to shine

Orange really is the new black

Redheads are having a moment. There have always been standard-bearers: luminaries like Julianne Moore and Amy Adams who exemplify just how red hot red hair is. But it has taken a while for the rest of the world to catch on. Historically, redheads have been persecuted for their hair colour: we have been associated with Satan, witches and anger issues.

Names such as “carrot top”, “ginger biscuit” and “Sunny D” were regular childhood taunts and 60 per cent of male redheads report that they have been discriminated against because of their hair colour. Indeed, redheaded job applicants are seven times more likely to be rejected than dark-haired applicants – and eight times more likely than blondes. 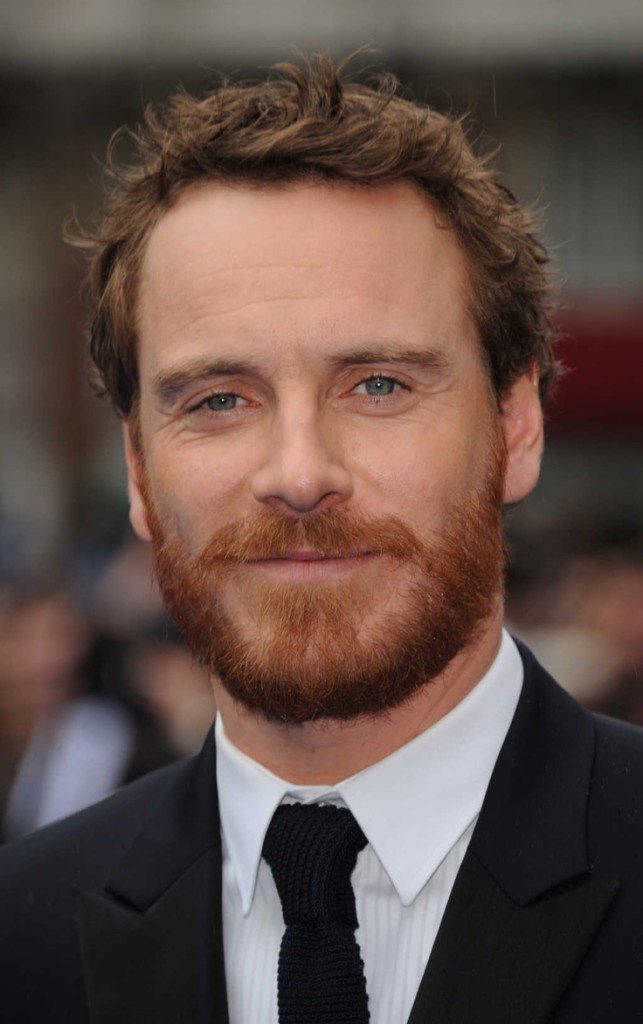 But the public mood feels different – there’s a movement to celebrate the gingers for who they really are. To highlight just how great it is being a red top, here are some interesting facts.

Gingers make their own Vitamin D

The reason that people with ginger hair tend to have such pale skin is because we have evolved to live in the cooler, cloudier Northern Hemisphere. We are able to produce vitamin D even in low-light conditions.

Unfortunately, this also means that we go a lovely lobster colour if we neglect the factor 50 but hey, you can’t have everything.

Gingers are the lucky few who don’t go grey with old age. Instead, our locks gradually fade into silvery-white hair.

Many famous historical figures have been redheads

Amelia Earhart, Vincent Van Gogh and Winston Churchill were all gingers. Boudica the Celtic Queen and Elizabeth I were both ginger and absolutely badass. Prince Harry is our modern ginger royal and is an absolute BABE. 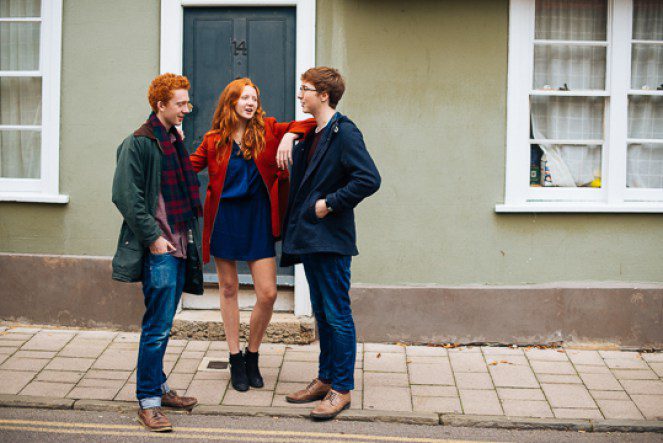 This may sound like a bad thing but actually it means that our bodies adapt and change quicker to temperature changes. We also require more anaesthesia than any other hair colour, because we’re strong af.

Yep, that’s right. According to a German sex researcher, ginger gals have sex an average of three times a week compared to our blonde and brunette counterparts who only have it twice. Redheads also have a 41 per cent orgasm rate, so blondes don’t really have more fun.

Redheads are also great in literature and film

We are HUGE in the wizarding world and we get the best disney princesses in Ariel and Merida. Mark Twain rightly compared us to cats and Romanians believed that we were vampires. 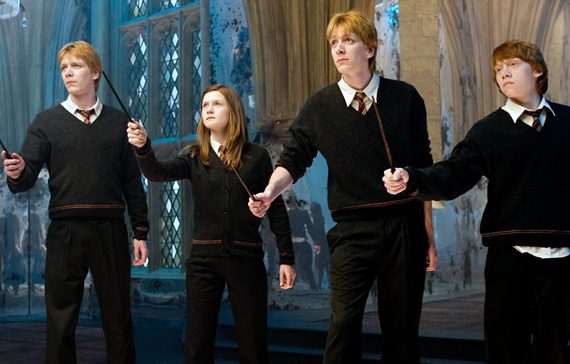 Big up the Weasley crew

Sure there are some physical detriments to sporting the shade – burning up like a crisp in the sun is a major downer for one.

However, although less than 2 per cent of the world’s population sport fiery locks, we are not dying out and with the rise of National Redhead Day (17th September) and Kiss A Ginger Day (12th January) more and more gingers are wearing their locks with pride.

It has been a rocky road for redheads but our time for celebration is now. We have risen above the persecutions of the past and have become style icons, historical badasses and, just generally, absolute babes.

If you’re unlucky enough to not be ginger yourself, then keep in mind that 40 per cent of you carry the ginger gene. So don’t worry, you could produce an adorable ginger baby yourself one day.