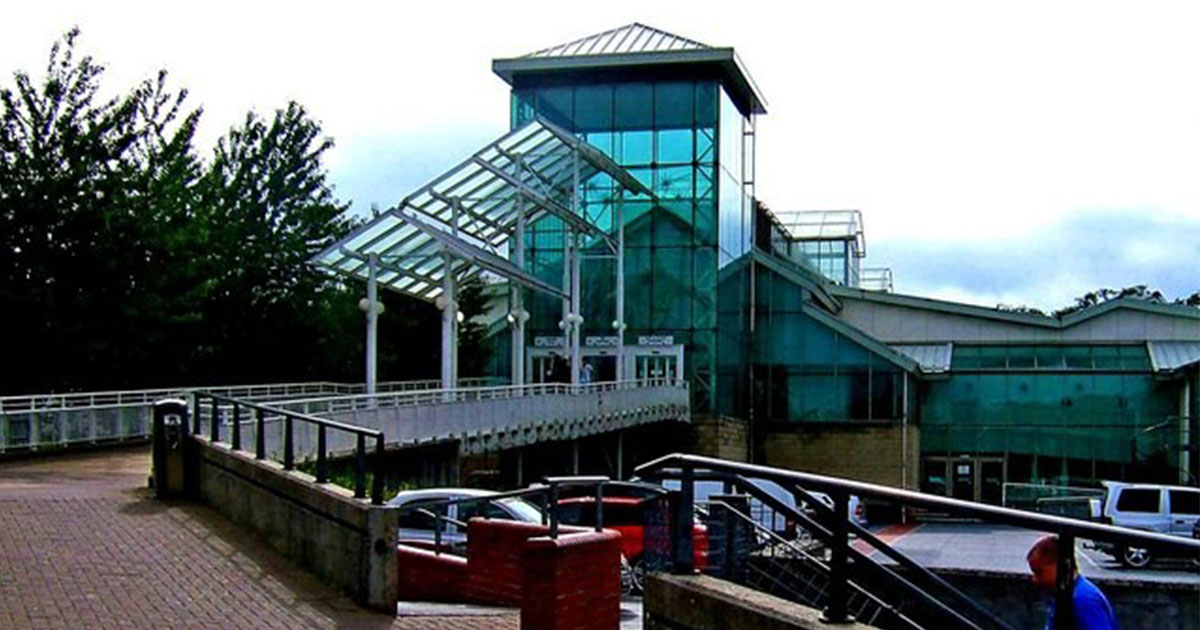 What your choice of Spectrum birthday party said about you

If you lived in Guildford there was no other option

For most, a seventh birthday is a happy occasion, one where you bring your close group of friends together (no girls though ew) to celebrate your birth. For those local to Guildford, there was only one option for the location: the massive greenhouse that is the Spectrum.

Which Spectrum party you opted for was an issue that struck at the very identity for  pressure for young Guildfordians. It would define your social status for at least the next two weeks, and when you’re seven that’s about 2-3 years.

You were probably the kid who wasn’t fit enough for an hour-and-a-half of swimming. The number of lanes your mum booked was a sure test to determine how popular you were. Book only one lane and you clearly have no friends. Book three lanes and you’re just taking the piss. Using the ramp to bowl was a big no-no, but barriers were obviously up because you weren’t anarchists. 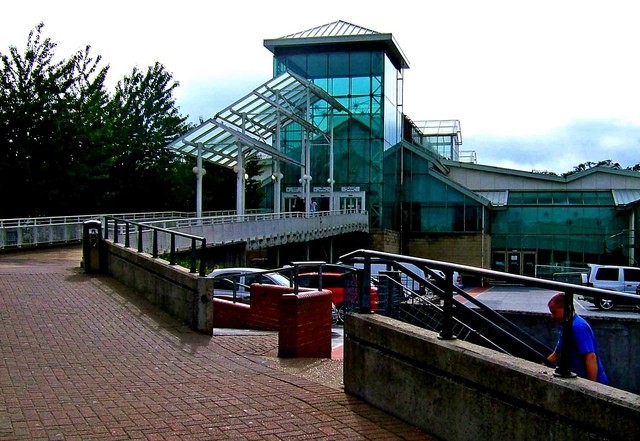 A place of dreams

The bowling was fun, but the highlight of the day was pretending to play on the arcade machines, because if you were the kid whose mum actually paid for you to play then clearly your life had reached its peak at seven.

If you had the swimming party you probably had the mum who couldn’t be bothered to book the bowling lanes in advance. Sure, there was always a hesitation around jumping into that pool, but who gave a shit when the wave machine turned on?

The 20 minute wait for the water slide where you sit on the tubes was hardly worth it, but I’ll be dammed if I go down a tube not sitting on an inflatable ring. If you were a proper legend you would go down with your eyes closed, but that was only if you were mental.

There was always a middle-aged woman sitting in the Jacuzzi by herself for the whole time you were there, and you stayed away unless one of your friend dared you to sit next to her.

This was the big one. For the kid who had it all, including parents who were prepared to fork out the £15 per person. If word got around that you were having a laser quest party, then you were the big dog of year three.

While the Ice Station Zero seemed like a huge warehouse, it was actually just an upside-down bouncy castle thing in the ice skating rink. But that still doesn’t stop it from being the party of choice for those wanting to celebrate big. 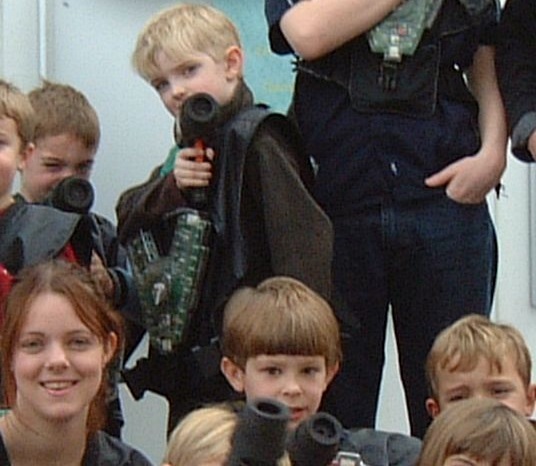 You lump your little sister and her friend that your mum forced you to invite on the other team, as well as put your second-best friend as the other team captain (because you and your number one best friend had worked out team strategy long in advance). Which codename you pick is also of maximum importance, and if you used your real name you were clearly a loser.

Let’s be honest, this was only ever an option if you were the kid who had a weird verruca thing which meant you couldn’t go swimming. None of us knew how to ice skate except the odd kid who was really really good at it, and the most fun part was pushing your mates over.

The only ways an ice skating party could be saved is either an out-of-this-world party bag or a meal at the Burger King afterwards. Either way, it was important to let your friend know that although you really liked them, having a second ice skating party would lead to the end of your friendship.

The Spectrum was clearly the only place to go for a socially relevant party, and if you were the kid whose mum just rented out the village hall so you could just run around for two hours then I pity you.

The answer to which was the best party was highly debated, but one thing was for certain. If you were the kid whose parents brought packed lunches instead of Burger King or pizza, then you can fuck right off.