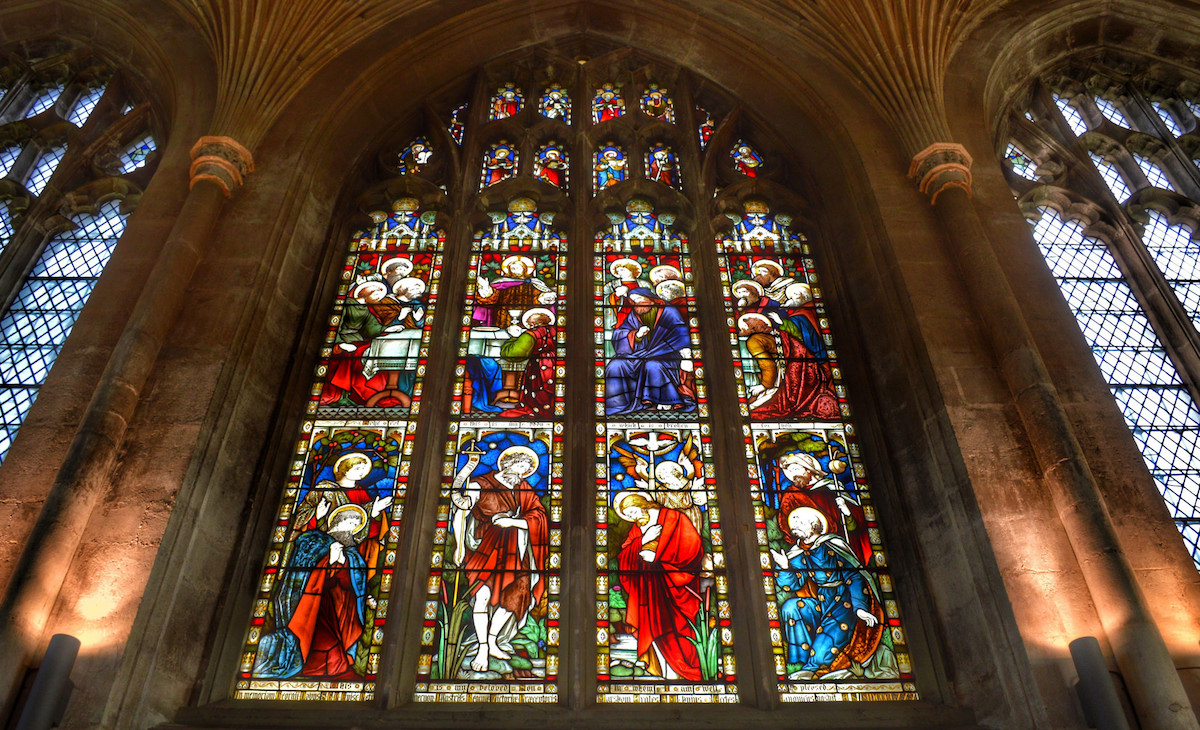 I was isolated because I don’t believe in God

Mental health affects thousands across the UK – and notably our generation. Increasingly, there is a dialogue around mental health, but it is very clear, with every passing headline, that much more needs to be done, whether that is by universities, workplaces, the government, or local authorities.

Throughout all of this, I think one cog in the machine has gone overlooked. Faith schools. They constitute a huge number of schools across the UK, whether state or public, and they are doing real damage to the country’s mental health.

Our generation is the most godless in UK history. According to the 2011 census, 26 per cent of us have “no religion” – and many atheists, like me, went to faith schools. Our parents didn’t think about whether we believed in God or not, they understandably thought about which school would give us the best education. But I, like many others, discovered I didn’t believe in God while I was at school.

My school was intensely religious: Christian services were mandatory, barring one Wednesday morning one, and in the early years, there were as many as four a week. I knew early I didn’t believe in God – so I didn’t sing the hymns, and I didn’t bow my head when everyone else did. 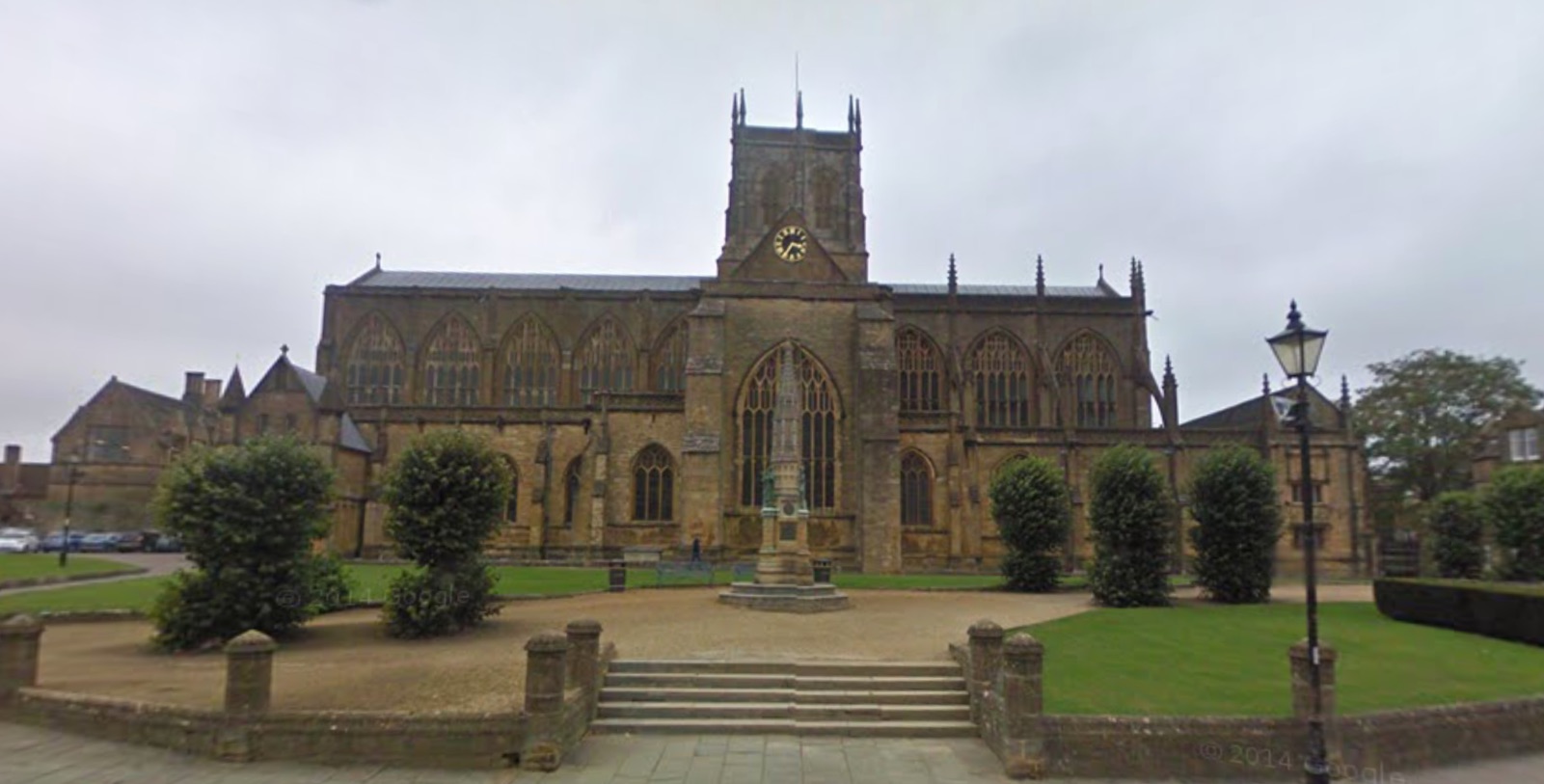 I had to look outside everything the school taught to try and find some order and meaning in life, all while I was going through puberty. I lacked support from the school, and this left me isolated, and extremely self-reliant, as I questioned everything around me.  And, as I and many others have found out, that isolation sure as hell ain’t easy.

First off, even though the school knew I didn’t believe, attendance was still mandatory at chapel and abbey services, despite students of other faiths not having to attend. When I wrote about not believing and still being forced to attend these services in the school magazine, my schoolmates castigated me for writing it. Support was not forthcoming, even though my school supposedly prided itself on its pastoral care.

Luckily for me, I was a nerd, and I liked and studied Philosophy at school. That was my lifeline – reading old dead white men work out what’s “true” and how we think helped me more than any teacher did. One fellow student was in the same boat – we saw each other as brave pioneers, “sticking it to the man”, and started a tiny unofficial Humanist Society. But that didn’t mitigate the misery of self-reliance.

And at university, I finally broke. Eventually diagnosed with anxiety in my second year, it induced nausea that left me at times unable to leave my flat for fear of vomiting. It lasted for a year, a spell only ended when I went through the NHS, a psychotherapist and cognitive behavioural therapy (CBT) helping me put myself back together again.

Anxiety and CBT are hard to explain if you haven’t gone through them – but for me, it was about deconstructing the way I thought, and rebuilding my mind again. And time and again, the self-reliance that I learned from being isolated returned as an issue. 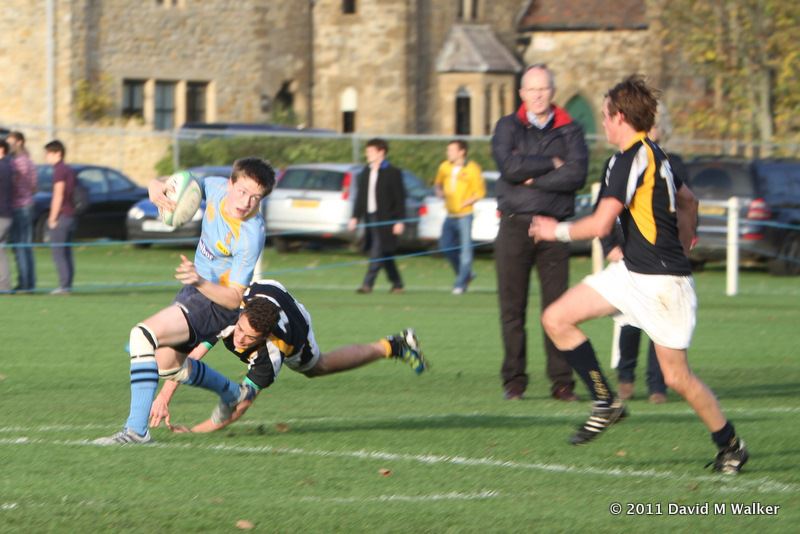 My school did rugby and God

So how do faith schools feed back into this?

Well firstly it’s important to note that it my mental health issues didn’t just stem from being an atheist at a Christian school – there were other factors. But it was still an important factor – getting isolated at school is all too easy, especially when you stand out like this.

It’s simple – they have a duty of care. If a student doesn’t conform to their strict perceptions of faith, they still have a duty to try and support that student – even if they’re a Muslim, a Buddhist, or an atheist like me. It’s not enough to have occasional multi-faith services – it’s about positive outreach.

There are millions of Brits that are godless like me – yet there remains a distinct lack of education about how to build a moral compass that suits you, and what the justification is for that moral compass, other than a man in the sky.

It’s no wonder many of us are struggling to deal with mental health when a centuries-old means of coping isn’t an option anymore: there’s little else to choose from, and little support to help us.

Tom Jenkin is not the original author of this article.