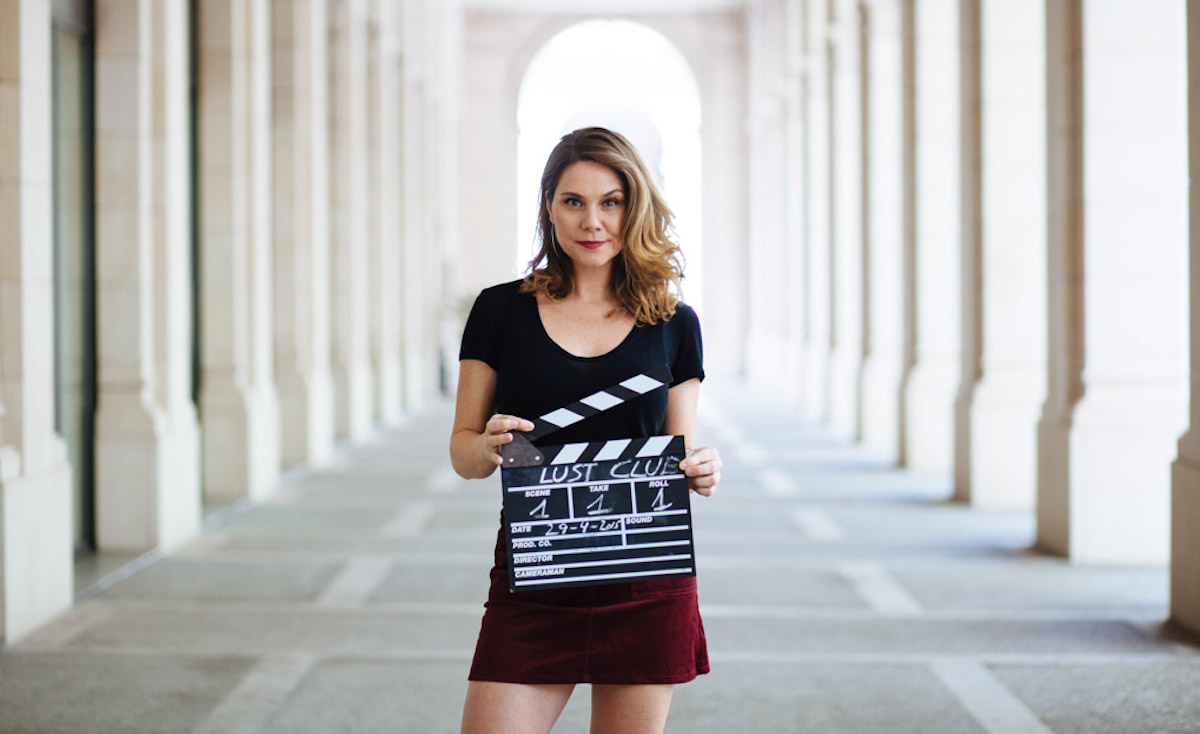 Erika Lust makes “feminist pornography”, and she has an eloquent description of what this means.

I asked her what feminist pornography really means and how she hopes to change the tone and imagery of pornography. 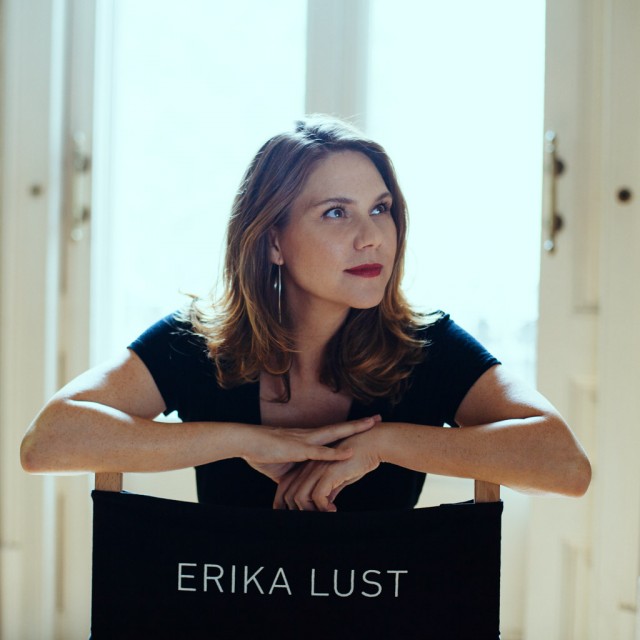 Problems with the mainstream pornography industry 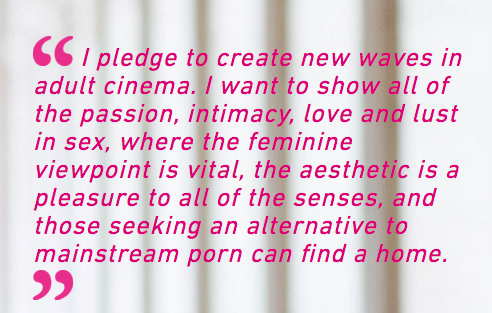 “It’s fully possible for a film to be both sexually explicit and present people as human beings who deserve to be treated with respect, even when they’re naked. It has nothing to do with what kind of sex is shown – it’s all about how the films are made. 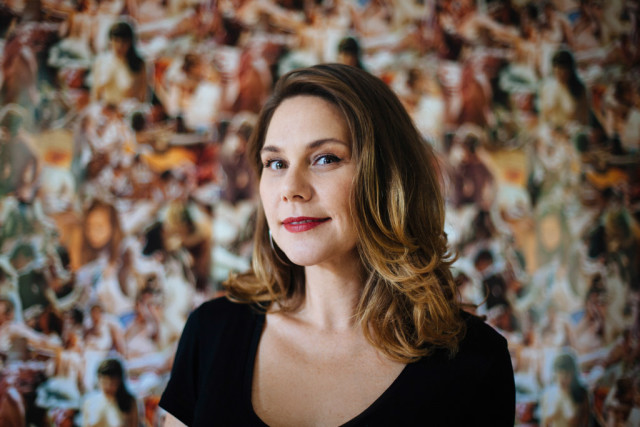 “I definitely think adult films can and should be used as a tool for liberation and education. There are way too many depictions of sex out there that are traumatic, aggressive and violent.

“Sexual openness should start with proper sex education in school,” she suggests. “It should be an ongoing thing, so that young people ask questions and have discussions. There should be critical discussions about pornography too. Sex education gives young people the power to make informed decisions.” 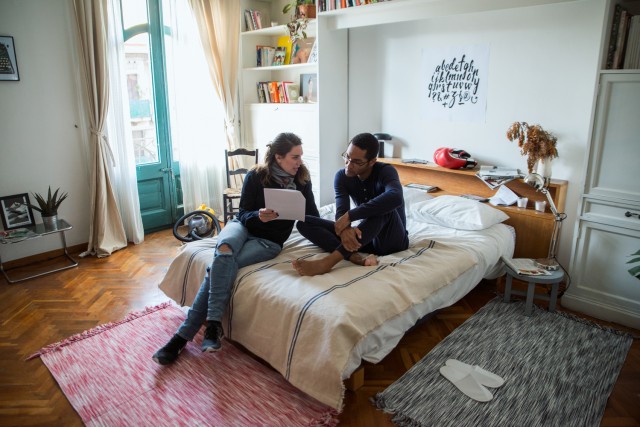 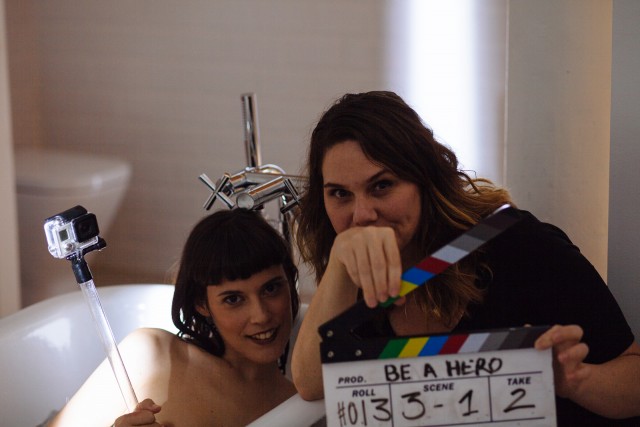 Another scene from on set