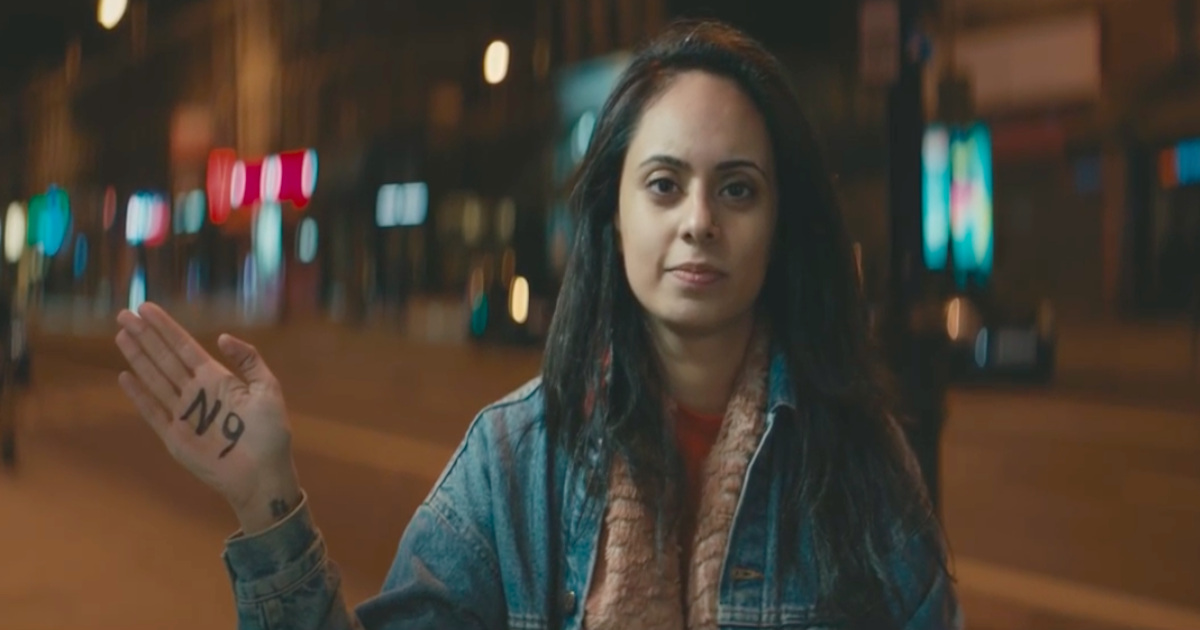 Women in London are sharing the postcodes of the locations in which they have been sexually assaulted as part of a campaign by the Women’s Equality Party.

Victims are invited to write the postcode on their hand and share an image of their open palm, attaching the hashtag #WECount. 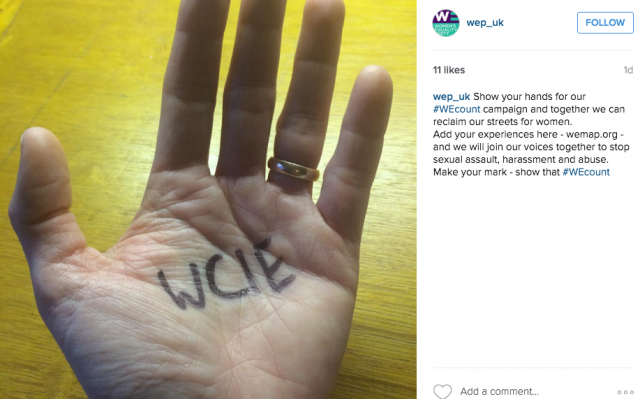 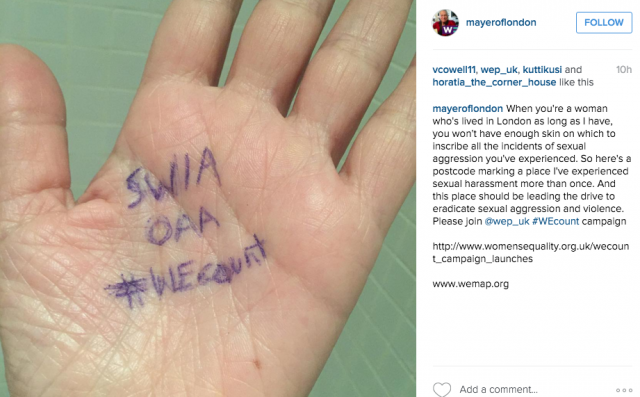 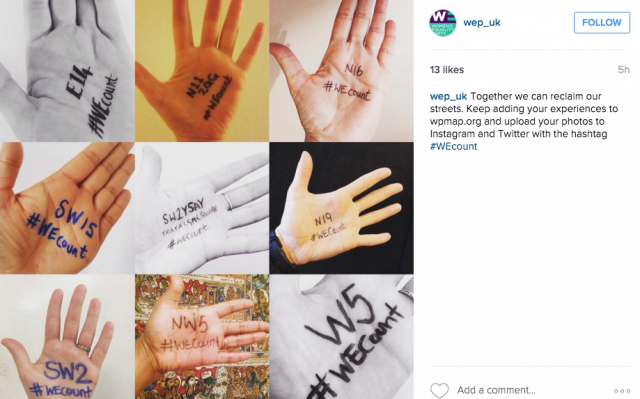 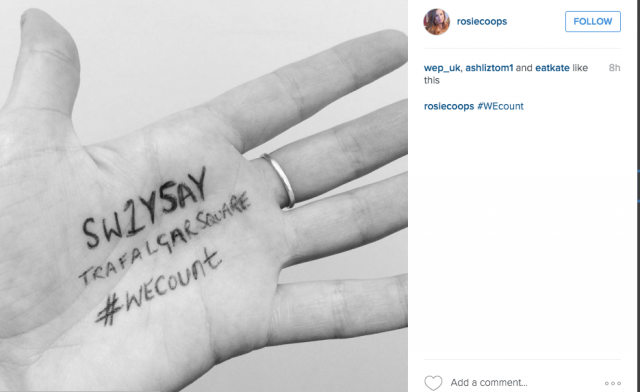 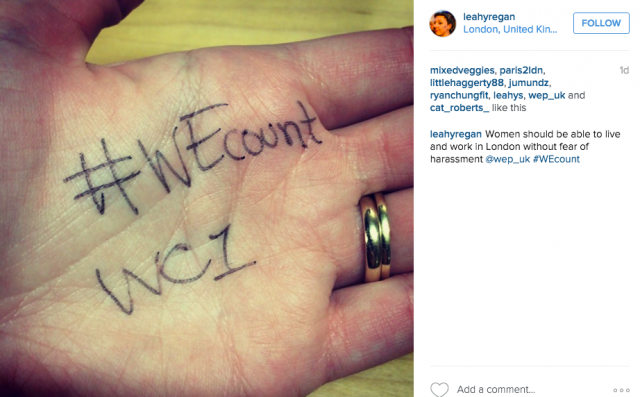 The women can then indicate on a map the date and time of their attack; the pin dropped pulls in a message, “It Happened Here”. The Women’s Equality Party hopes that the initiative will give some indication of the scale of the incidence of sexual assault.

“Every day, thousands of women in London experience unwanted sexual behaviour, from groping to catcalling to assault,” said Sophie Walker, leader of the Women’s Equality Party.

As part of the campaign, rape survivor Pavan Amara tells her story on video. Amara has set up her own project, My Body Back, that supports victims of rape and sexual assault in London.

The charity Rape Crisis estimates that 1 in 5 women aged 16 – 59 has been the victim of some form of sexual violence, and that approximately 85,000 women and 12,000 men are raped in England and Wales each year. Last year, there were 4000 reported rapes in London and 70,000 reported incidents of domestic violence.

Others who wish to post anonymously can email pictures to[email protected].