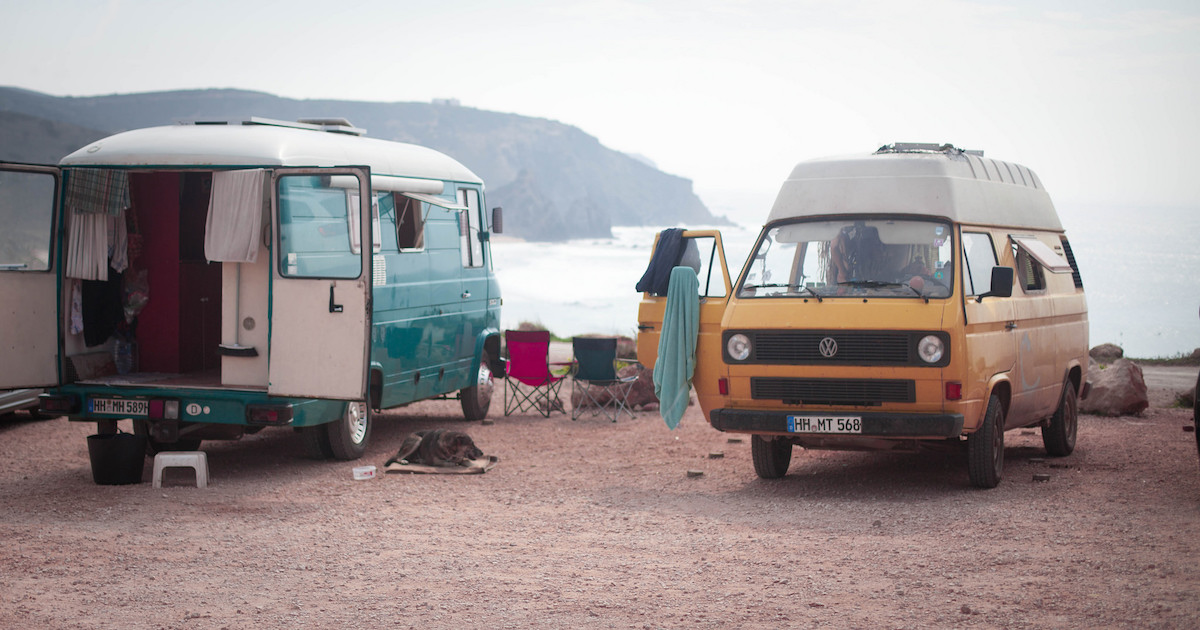 He showers at work

Renting a house is a rat race, and it’s difficult to opt out it. But one guy  thinks he’s found the way out – he lives permanently in a van in the centre of London.

Alex Hill works for an IT firm in the City. He drives in or parks relatively near the office and just goes home to a bed on four wheels. He claims this saves him £1,000 a month.

He says he just fell into it. “I was planning to cycle around Europe for a few months last summer and had already handed in the notice for my flat. The plan was to stay with friends until I got another flat, but I decided to try out living in my car for a few weeks and showering at work.” 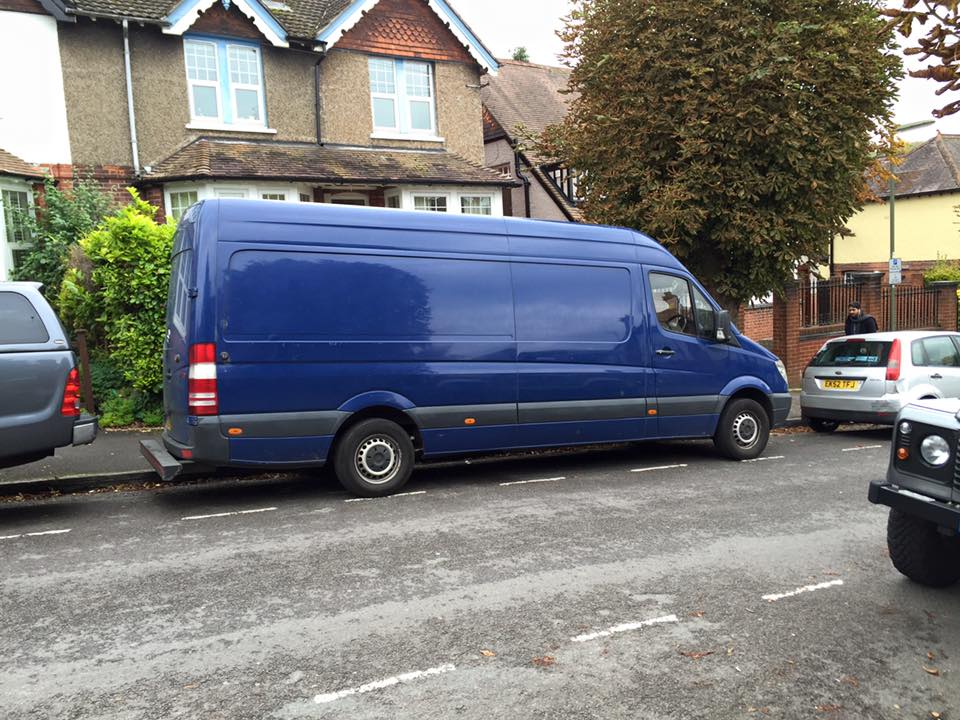 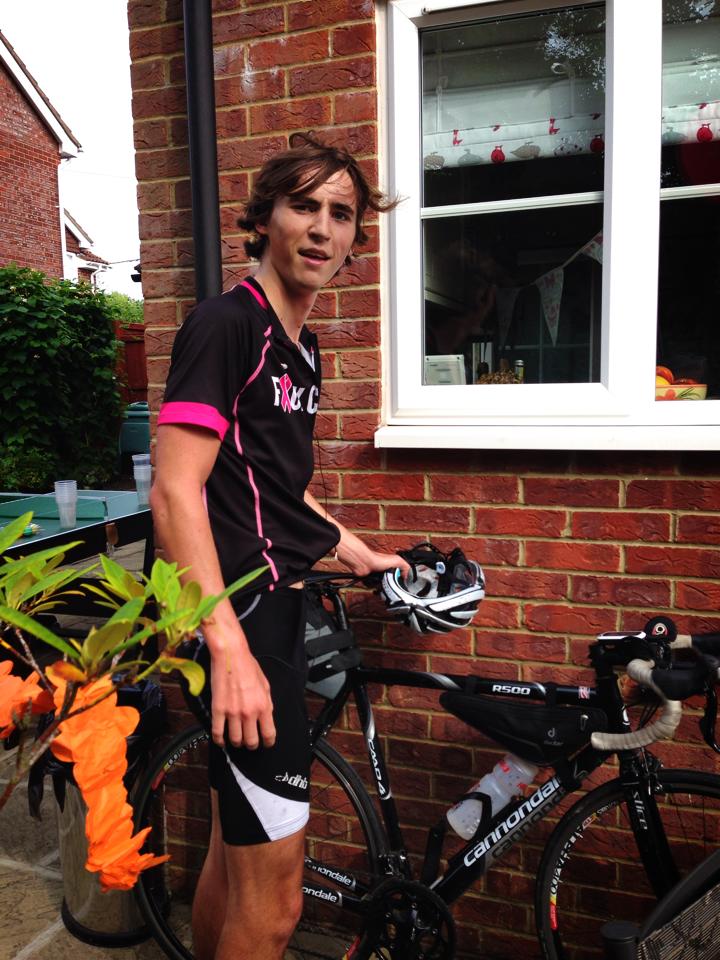 After staying in his car for a few months, Alex upgraded to a big blue van. He put a bed in the back, and made it liveable by installing a solar powered generator. He’s been living there happily since September. And the toilet situation? “Not drinking after 7pm is an easy way to get around it. Supermarket toilets are the cleanest things ever.”

Surprisingly, what Alex is doing is legal. There are no laws against sleeping in your car or in the back of a van. Police might occasionally knock on the window to see what’s going on, because it certainly looks suspicious – but that’s all.

The van has a few amenities, but it’s still extremely primitive – hardly a penthouse on wheels. There’s a full-size bed, mobile WiFi, and enough power for just one plug, which Alex uses to power a small heater or charge his laptop.

Apparently it’s not all about the bare necessities of stripped back living. “Being in my van, every night I can go out with friends and generally just do more stuff. It’s much more fun than cooking for one, watching shit TV and then sleeping for £600 a month rent. I can enjoy London and still have spare money.”

“I tend to sleep in residential streets, the van just looks like any other van so no one notices,” Alex said. “Even if they did, you can trust British people to be British and not bother you. I tend to park close to work, but it depends what I’m doing the night before. I just drive the van to work from there daily.” He says he’s never had a problem parking in Clapham, Brixton or anywhere in Islington to see friends and camping out after. 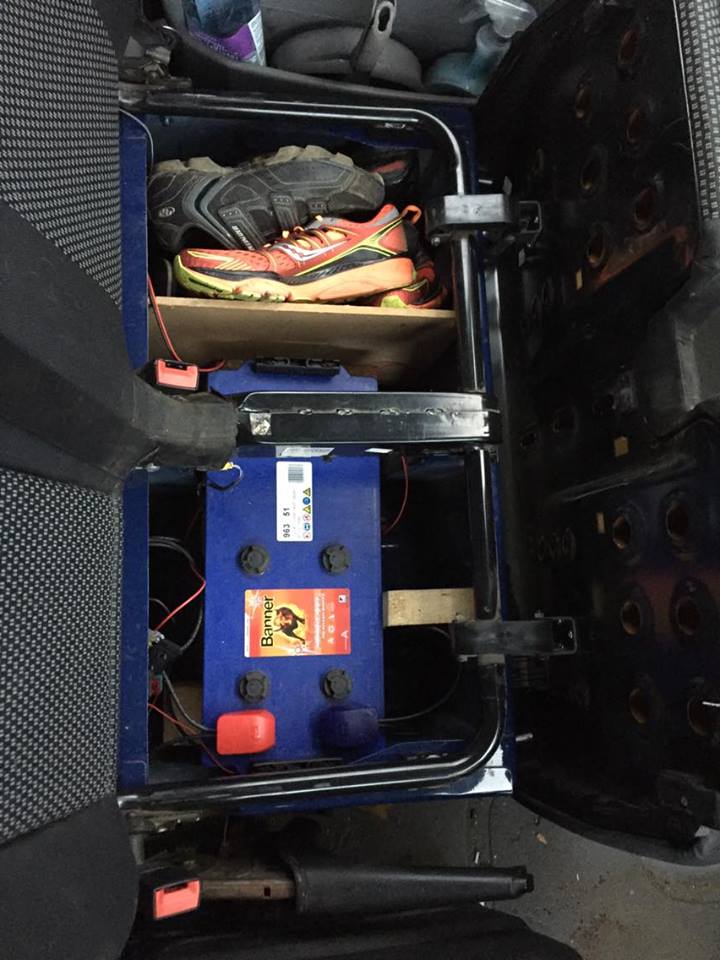 “I wouldn’t recommend it to everyone,” he admitted. “The most important thing for me was that I could [still] shower everyday [at the office], but it depends what you feel you need. If you can fill up every single evening a week and effectively just have a place to sleep, then sure, go for it.”

Some people at work know the score, but he hasn’t been totally up front with his colleagues. “They had no idea,” he said. “I tend to get a split reaction. People think I’m an idiot but others say it’s awesome and they wish they had the balls to do it.” His mum wasn’t happy. But broadly, people are pretty used to it. Now he’s just a guy who lives in his van.