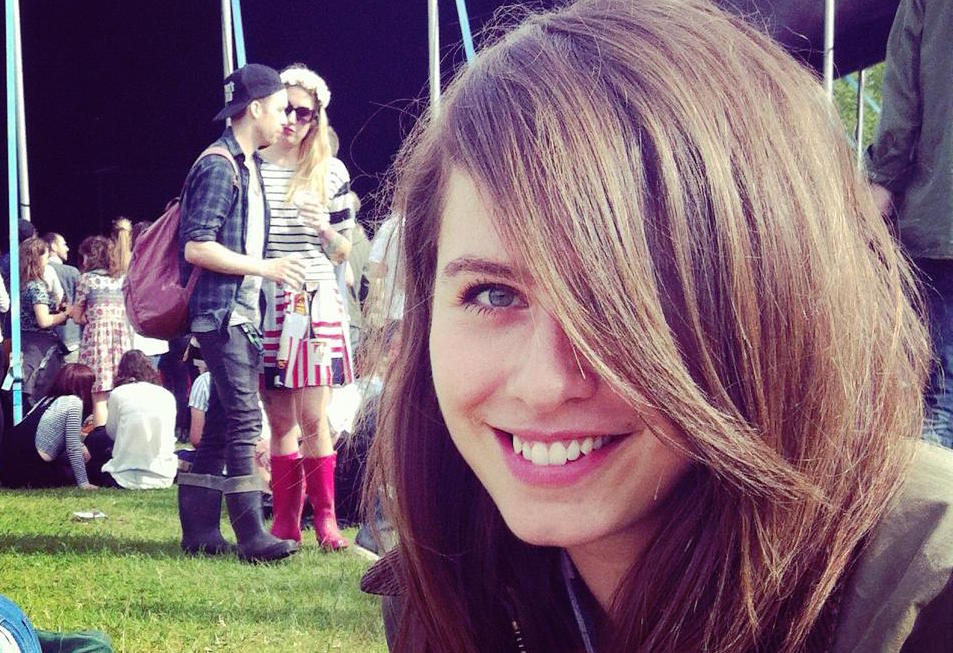 People who cut their own hair are life’s real winners

Stop laughing at my fringe

I haven’t had my hair cut by a hairdresser since 2007.

This didn’t start as a personal crusade. Instead – it was a kneejerk reaction to the sort of terrible haircut you invariably get when you’re 17. Everyone at my school had a terrible haircut – blunt layers; a short fringe – and I needn’t have been as upset as I was. Except I was sensitive and self-conscious, and so after the hairdressers round the corner “ruined” my hair, I vowed never to get a haircut there again. Next time my mum suggested arranging one, I refused to go. 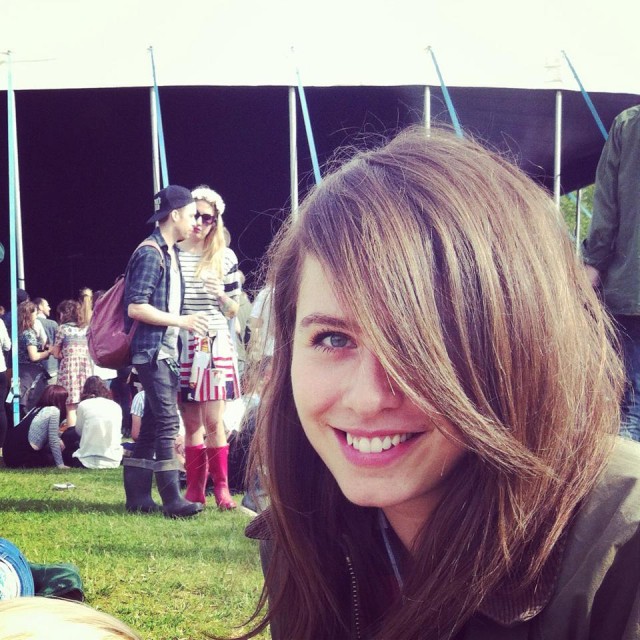 Then one afternoon, after I’d read another style feature about Alexa Chung in Heat magazine, I was inspired – rashly – to trim it myself. I wanted that choppy bob, and I wanted it now. I started cautiously – with nail scissors, more stroking my split ends than chopping anything. But the result was a perfectly serviceable trim. I definitely didn’t look like Alexa Chung – though I don’t think that was the haircut’s fault – and it was a bit messy in the back, probably, but that didn’t matter because I couldn’t see it.

I finished school; I grew my hair out. Then I went to university, my mum stopped paying for everything, and I realised that haircuts cost like £40. Which is a lot. And I remembered how wretched I’d felt after my last haircut. I also remembered how much I hate staring at myself in a well-lit mirror for 40 minutes. It is alienating and disorienting; you feel like you are seeing your own face for the first time and do your eyebrows really cock at that angle? And so I chopped it again. This time people noticed, which was useful because it was my first term and I really enjoyed it when people had an excuse to talk to me.

And on and on it went – and now I chop, trim and scythe off sections of it myself every time I fancy a change. I am my own hairdresser.

Obviously, some people think this is ridiculous. They observe that £40 isn’t that much (alright, Moneybags), and that hairdressers are trained professionals. They say they enjoy the ritual of visiting a hairdressers. They think I am a drama queen. They squint at my head. They ask, sneeringly, if I can do layers. They say something ambiguous about my fringe. 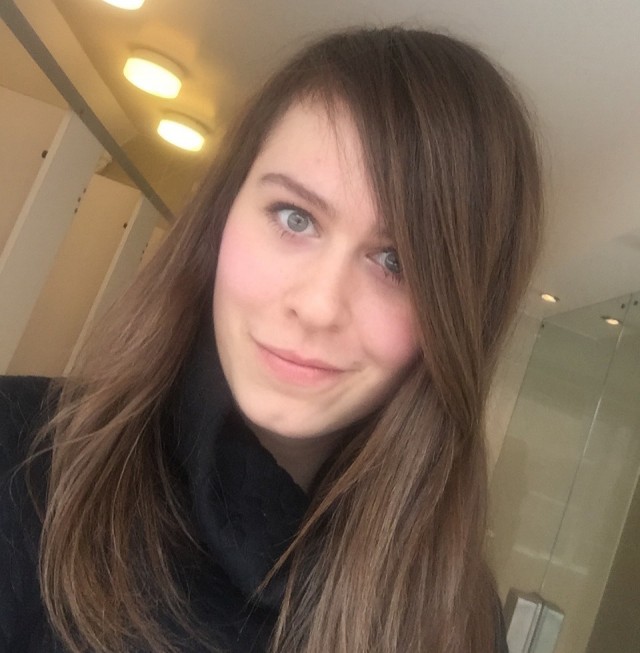 Could be time for a trim soon tbf

And sure, there have been disasters. There was the time I accidentally gave myself this really short fringe and everyone said I looked like the woman in that National Accident Helpline advert. There have been many, many times when I have had to cut it a lot shorter than I’d planned when I started because I have accidentally scythed off a big chunk and had to cut the rest to match. I have sent many desperate texts to friends announcing that I have “just given myself an accidental bob” and I need them to be supportive. There was a time when someone pointed out that my ‘layers’ looked a bit like a mullet.

Granted, one time I had a fringe like this

However, overall I reckon I’m winning. Sure – I’ve had basically the same haircut for years – always a side fringe, all that changes is the length – but so has everyone else, and they’re paying for theirs. I’d always rather have an extra £40. And not to do down professional hairdressers, but if all you’re after is a bang average haircut, you can probably do it yourself. Grab some kitchen scissors and a small chunk of your locks, and chop. There you go. You have trimmed your hair. Watch a YouTube video if you want to do something more complicated. 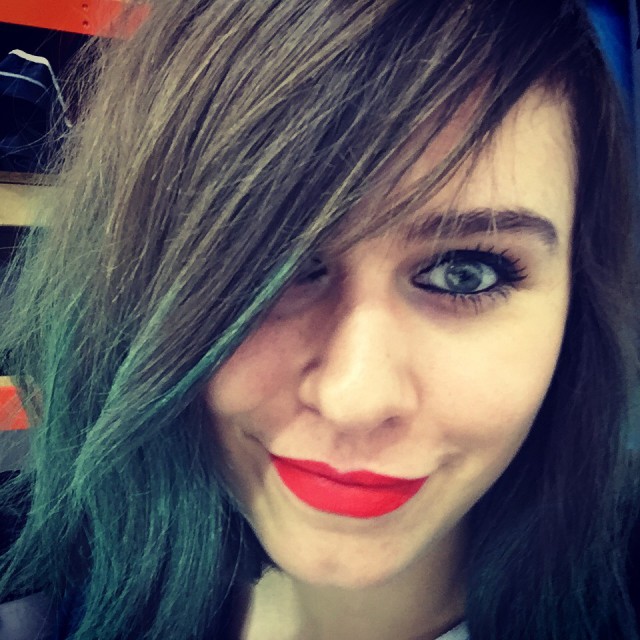 One time I even dyed it green

And it’s really liberating. If I decide I want to change my look, I just do it, that evening. One time I got dumped and felt like doing something rash, so I chopped my hair off and felt instantly lighter. Also, for every person who thinks you’re miserly at best, and a bit unhinged at worst, there is someone who thinks you’re really interesting. That’s a real ego boost. Plus it always grows back – just make sure you don’t cut off so much that you can’t pull it back into a ponytail.