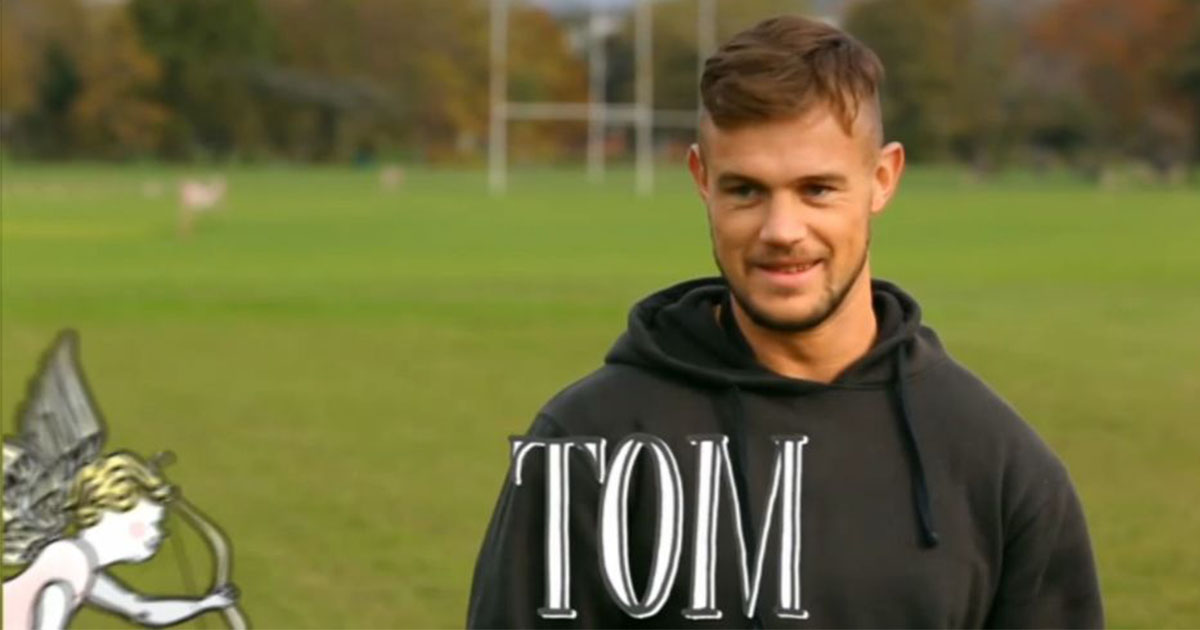 Is it OK to find The Undateables entertaining?

On Monday evening, millions tuned in to watch the fourth series of Channel 4’s The Undateables – a programme about people with disabilities or learning difficulties attempting to find love.

But all of a sudden, people went mad for its new star Tom Morgan, a really fit guy from Wales who suffers from Aspergers and Tourettes. His good-looks sent the internet into meltdown, it was filled with articles, statuses and tweets lusting after him. Imagine that: someone who is mentally impaired being attractive. How entertaining. 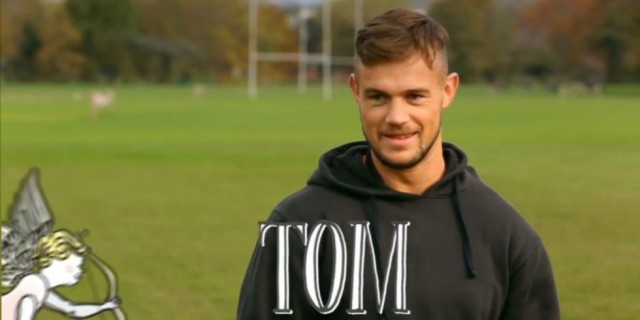 We watch The Undateables because it’s uplifting. “That’s so cute”, we say patronisingly when we watch the programme, how endearing it is that people less able than us are finding love. It’s as if we’re watching them like children. It’s fine to think that way, we assure ourselves, because they (and in some cases their parents) have consented to being filmed and they want to be famous. But it does beg the question – are we comfortable with laughing at people on the TV that are less physically or mentally able than us?

Last year, this video went viral. You’ve probably seen it, the Thug Life video where an autistic man says “plenty more fish in the sea, see you later my friend” after getting rejected by his date. It was viewed by millions of people who were cracking up and sharing it on their mates’ walls. They weren’t laughing with Micheal, they were laughing at him.

Don’t get me wrong – I watch The Undateables and it’s a good thing on many levels. The show helps people find love, and usually they’re happier for it. But it sets these people apart from everyone else like some kind of freak show. Why can’t they be on normal dating shows?

Like millions of others, I like The Undateables , and it is certainly entertaining – I’m just not sure if I’m comfortable with the way we laugh at it.