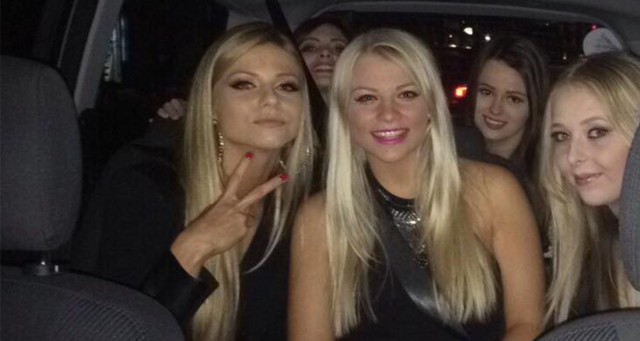 Every single Uber seems to be a Toyota Prius. Why?

We asked them to find out

Whenever you order an Uber, without fail a Toyota Prius turns up. A vaguely sporty looking car which is always in black.

The aggressive machine which is apparently murdering the British black cab and taxi industry  comes packaged in one of the least offensive cars imaginable – a fuel-efficient hybrid.

Uber has been a unstoppable force in London and now it’s nearly impossible to tell them apart. This week it launched in Belfast and it’s even operating in Slough, but why is nearly every single one a Prius? 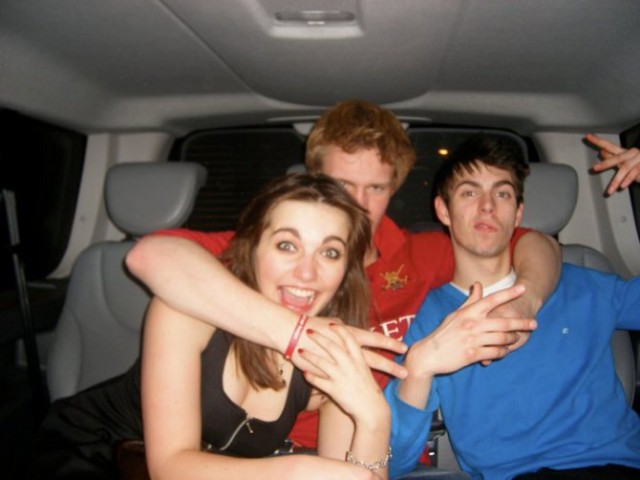 Firstly, they’re cheaper. An Uber spokesman told The Tab: “Around 40% of cars on the platform are a Prius”. In more relatable terms, this means there are 400,000 Prius cars on the road representing Uber’s 1,000,000 total drivers.

To put this in perspective, this is one per cent of all Prius vehicles ever sold worldwide and it looks set to get even bigger.

Top Gear even wrote an article about the a new Prius model, aiming it entirely at Uber drivers.

The Uber spokesman added: “Partners choose the Prius for a number of reasons, primarily its because they are more environmentally friendly and are very efficient.”

One Uber drivers backs this up, admitting he drives his Toyota Hybrid car because “it has allowed me to drive more and save half the money I used to spend on petrol in my previous car”.

The petrol saving benefits are apparently obvious. Some are hybrids which cut down on gas prices by using electric power as a reserve if you believe the sales hype.

They’re also automatic, which when paired with a SatNav system makes it a pretty comfortable job. The age of driving a smoky black box with a genuine in-depth knowledge of every side street in the East End is practically dead. 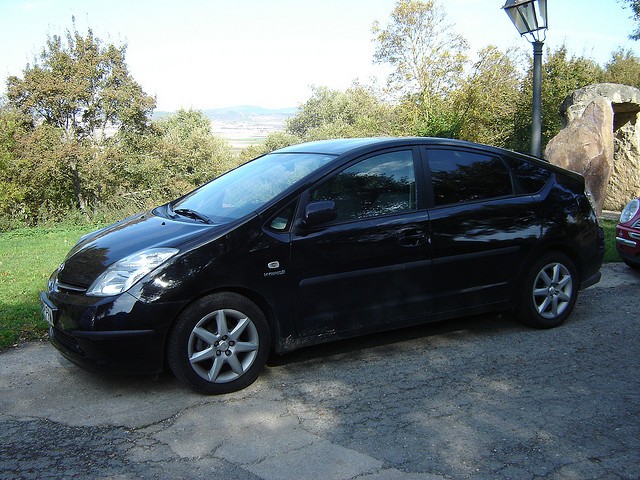 The Prius is basically part of the brand now – one Prius driver told CNET how his car kept getting mistaked for an Uber. He said: “People keep getting into the back of my car!”

Uber is in no small part to blame for this. There actually an extensive list of cars which can and cannot be used as their official vehicles.

Both models of Prius make the list, as well as the occasional Mercedes and Ford Galaxy if you’re travelling with more people. It’s got to the point where people see a Prius and automatically assume it’s an Uber, with stickers or not.

In short, people who own a Prius used to be self-righteous or preachy about the environment, now they’re all Uber drivers.