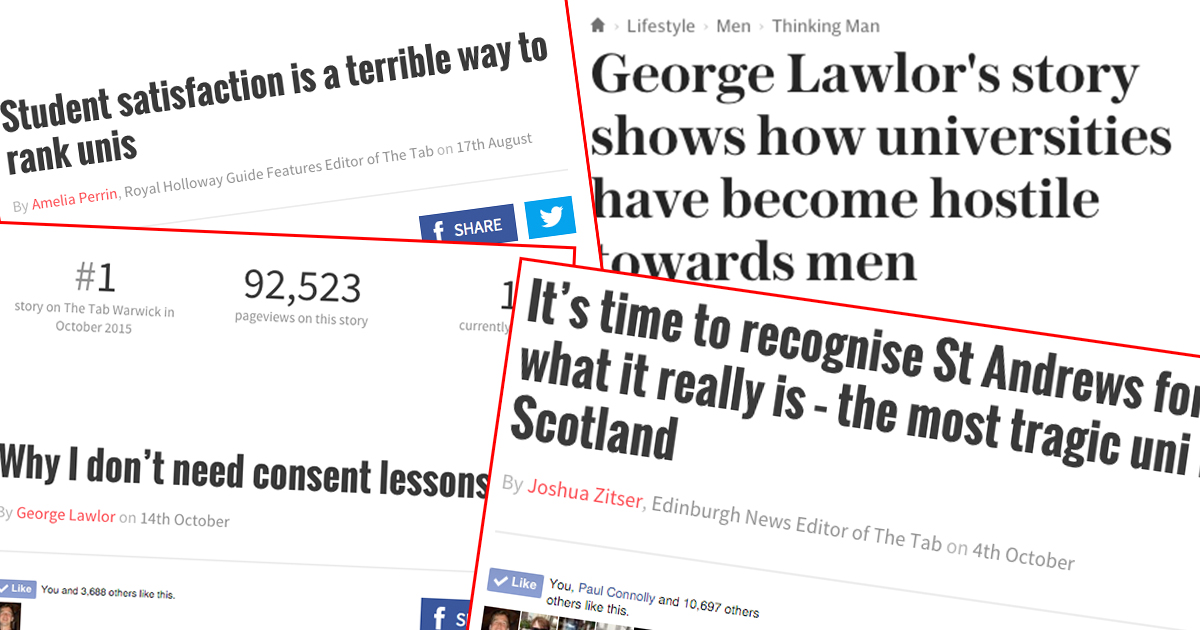 You can’t no platform us

The four-finger KitKat is the greatest chocolate bar known to mankind.

If you furiously disagree with this, nothing I say is likely to change your mind. After all, you’re at uni (or you went to one), you’re still proud of your GCSEs and you know to challenge and dissect anything you hear rather than accepting it at face value. The idea you need to be protected or shielded from particular opinions, whether they be about KitKats or something much more severe, is insulting.

Yet more and more universities and student unions are acting as if they need to nanny every last one of you. They’re so concerned you’ll hear something a bit racist and turn into the next leader of the BNP that they’d even bar your “old-fashioned” grandpa from the dinner table on Christmas Day in case he starts grumbling about the Japs again. Rather than foster an atmosphere of intellectual rigour and debate, the over-bearing nagging has left us with lobotomised safe spaces where even liking a particular song can be too controversial. 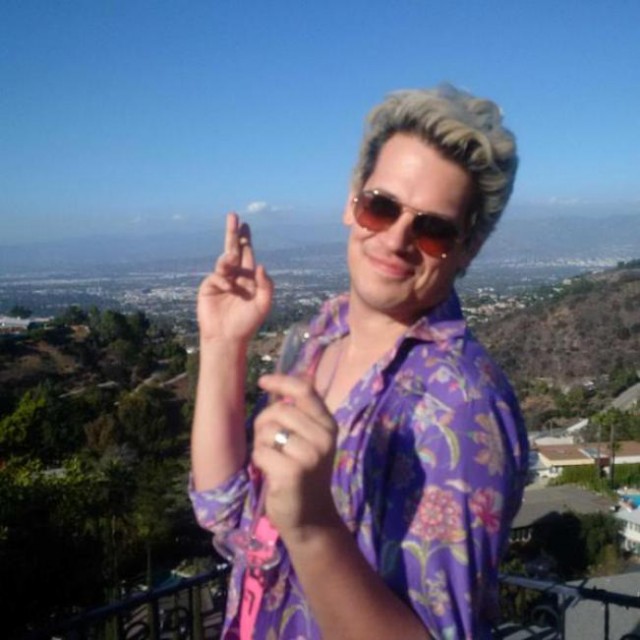 Now there’s a good chance a lot of these people will say things which are objectionable, maybe even hurtful. It will almost definitely be on a more emotive topic than chocolate bars. But denying them a platform, and denying everyone else the opportunity to challenge them, gets us nowhere. Even the most dangerous idea is better challenged in public than whispered in private. This is precisely why The Tab will never, ever turn someone away for having an opinion which goes against the grain.

There are, of course, certain standards an argument must meet for us to publish it. Each argument must be relevant to students, well made and sincerely held. Our most vocal detractors often struggle with the idea an argument can be well made yet completely objectionable. In between swearing at us and the author, they make very clear they think such a horrid piece should never have seen the light of day. What they completely miss in the midst of their outrage is the genuine debate happening in the comments around them. 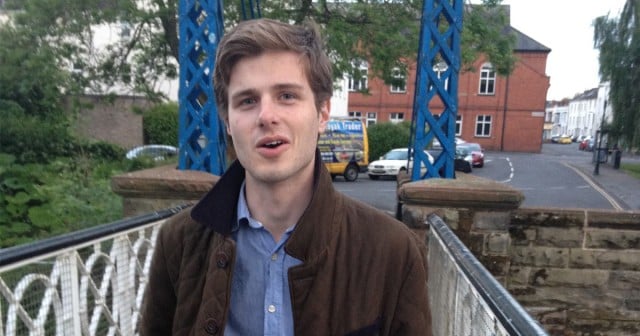 Since writing for The Tab about why he doesn’t need consent lessons, George Lawlor has faced verbal attacks and effectively been hounded off campus. Yet ask him now about the furore his words caused and he will repeatedly point to the people who actually read his argument and began to debate the issue at hand. That, in essence, is why The Tab is here and why it will be here a lot longer than over-censored SU rags or blinkered rant-filled Tumblrs. We’re not here to mollify or shock: we’re here to make people think.

We’re the only platform left on many UK campuses for anyone with enough confidence and eloquence to put their head above the parapet and dare to think differently. It doesn’t mean we agree with everything we publish, and nor should we have to. When we become selective over the kind of opinions our readers should or shouldn’t be exposed to, we’ll be no better than the “safe space” campaigners shutting down events across the country.

So tell us what you think. Together we can help you formulate a strong, well-written argument and let our readers make up their own minds about what you’ve got to say. As for the people who’d rather keep you quiet: tell them to have a break. Have a KitKat.